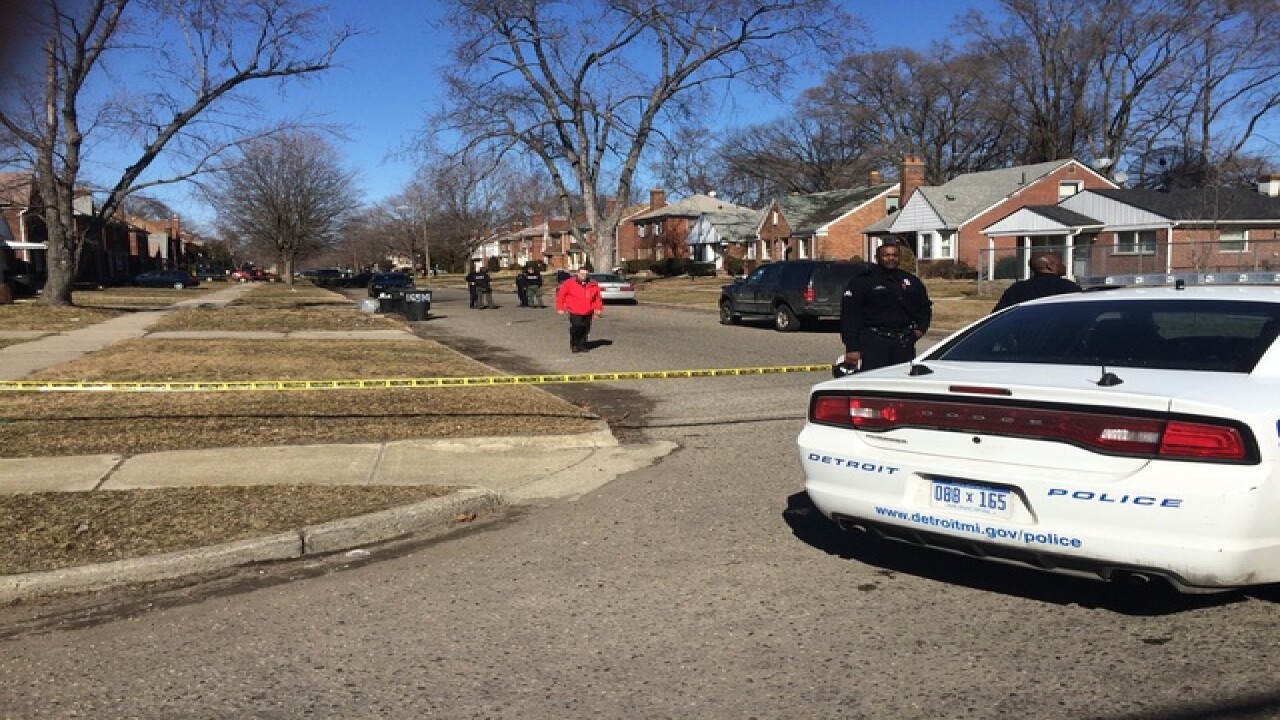 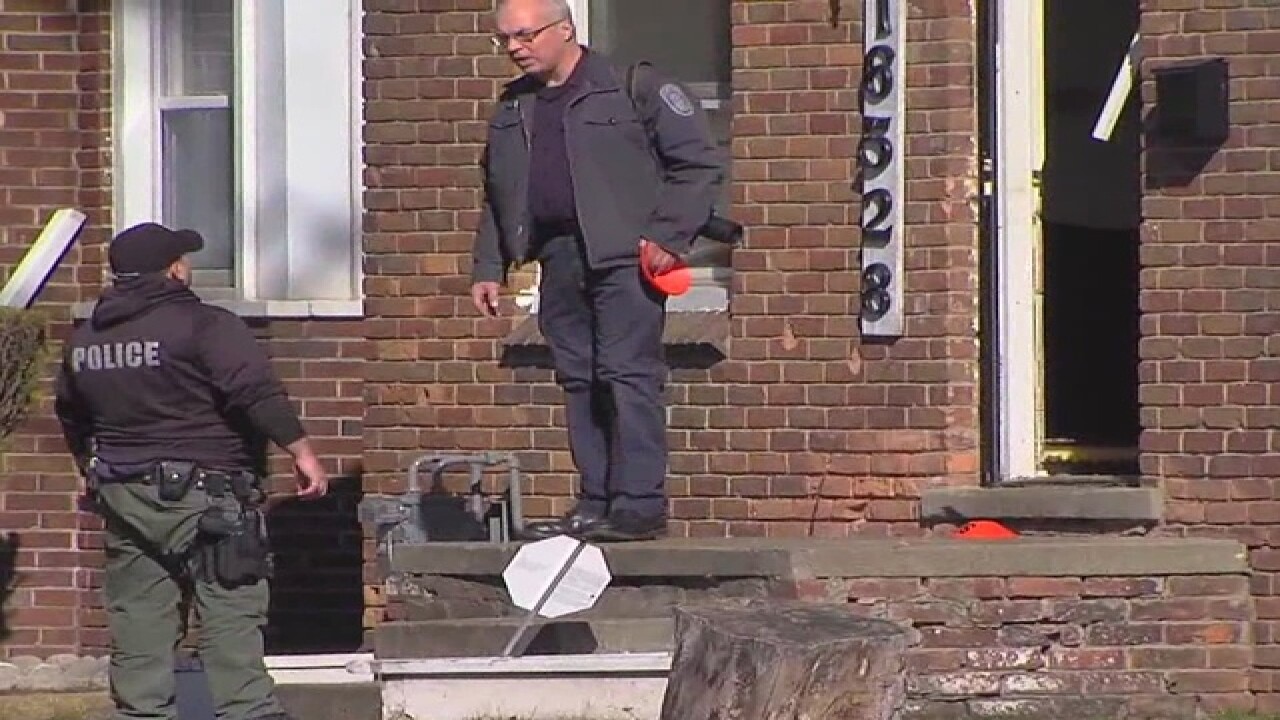 Detroit police are investigating after a child was shot in the head Saturday afternoon during a road rage incident on the city's west side.

According to police, the 5-year-old girl was shot in the 16000 block of Mark Twain St. which is off Puritan Ave. and west of Schaefer Hwy.

We're told the girl was taken to the hospital privately.

Police are looking for all of the cars involved. One is a Jeep, according to police. We haven't been given the description of the other vehicle.