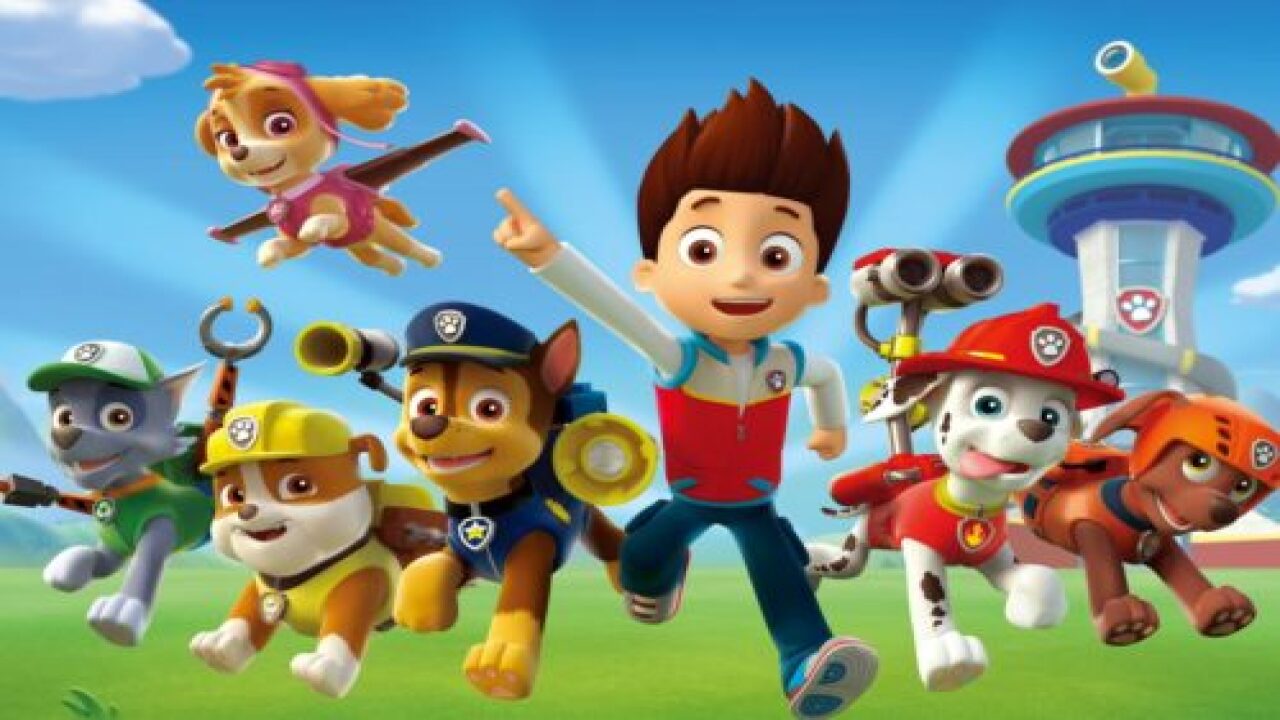 You know what they say in Adventure Bay: No job is too big, no pup is too small! And, now, pups of all sizes can have the chance to see “Paw Patrol” on the big screen, as Nickelodeon has teamed up with Spin Master Entertainment to release a feature-length film starring Chase, Zuma, Rocky, Ryder, Skye, Everest, Marshall and Rubble!

Distributed by Paramount Pictures, the new “Paw Patrol” film will debut in theaters come August 2021. The film will be directed by Cal Brunker, whose impressive resume includes animated kids‘ classics like “Nut Job 2: Nutty by Nature” and “Escape From Planet Earth.” He is also writing the screenplay. In previous years, he has penned other screenplays for kids, including 2019’s “Arctic Dogs” and 2017’s “Son of Bigfoot.”

“We are thrilled to partner with Paramount and Nickelodeon to bring the PAW Patrol franchise, and the characters that children love, to the big screen,” says Jennifer Dodge, executive vice president of Spin Master Entertainment in a press release about the upcoming film.

“This first foray into the arena of feature film marks a significant strategic expansion for Spin Master Entertainment and our properties. This demonstrates our commitment to harnessing our own internal entertainment production teams to develop and deliver IP in a motion picture format and allows us to connect our characters to fans through shared theatrical experiences.”

“Paw Patrol” is beloved across the globe, and the television show airs in over 160 countries and 30 different languages. Live performances featuring “Paw Patrol” characters have been successful in theaters across the country, with reviewers praising the show for its diverse cast and for instilling a love of theater in young kids.

No word yet on casting for the new “Paw Patrol” film, but we expect that the voice actors from the television series will be used for the pups — and of course, Mayor Goodway and Mayor Humdinger — on the silver screen as well.