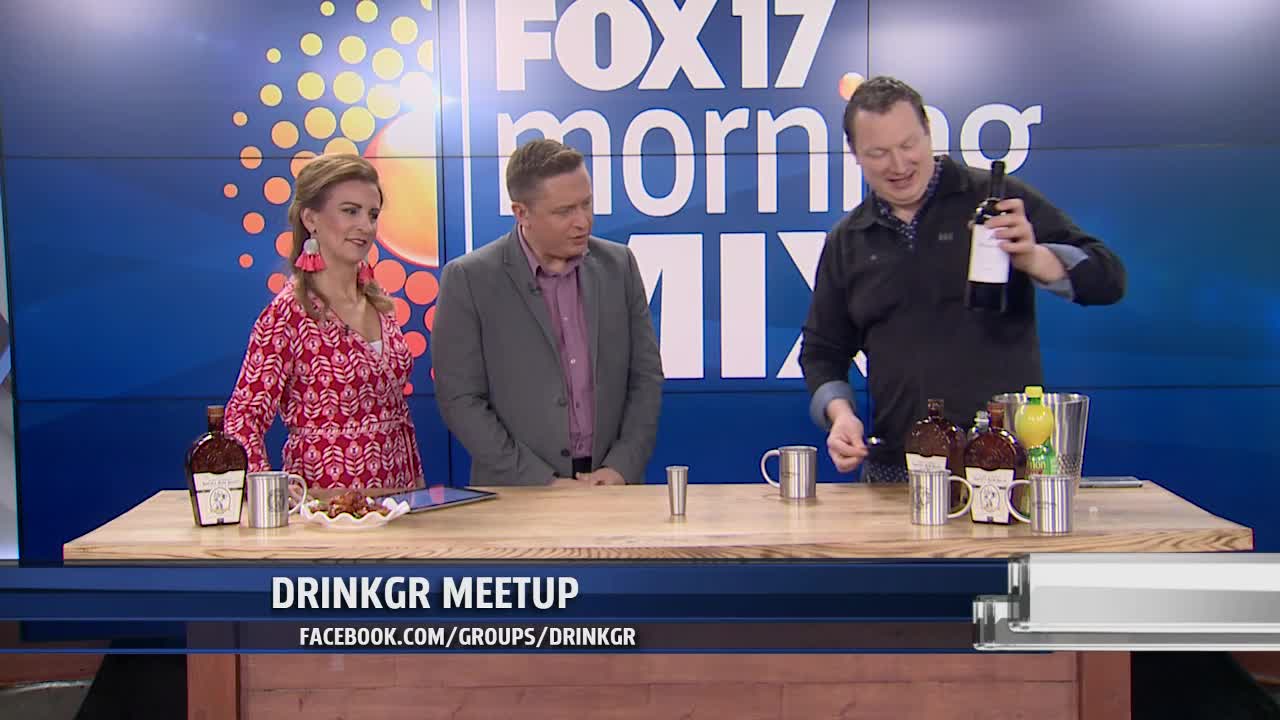 February is Black History Month, and DrinkGR has partnered up with Forty Acres Soul Kitchen to celebrate with a special dinner on February 27.

Saint Liberty Whiskey, based in Austin, Texas, and now available in Michigan, makes whiskey and bourbons in honor of Pioneer Women who bootlegged during the Prohibition. Their first released is Bertie Brown Bear Gultch, honoring Bertie "Birdie" Brown.

Birdie Brown was a pioneer woman who homesteaded by herself in Montana in the late 1800s. She became a bootlegger during prohibition and was known throughout the region for her hospitality and her “hooch.”

There will be tastings of these drinks at the following dates and times: