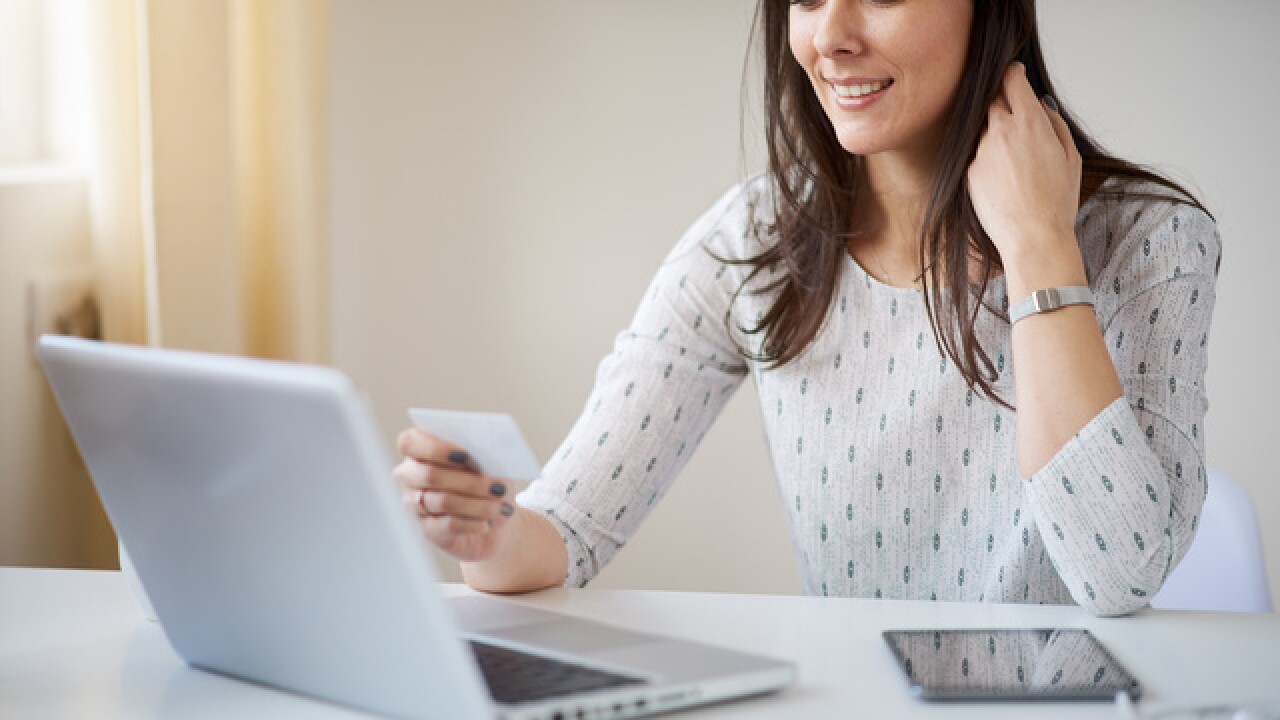 Copyright 2018 Scripps Media, Inc. All rights reserved. This material may not be published, broadcast, rewritten, or redistributed.
Milan Ilic

In an era of rampant breaches of credit card numbers, it can seem like it’s just a matter of time before you, too, will fall victim. More than half of U.S. consumers, or 53 percent, say their financial institution sent them a new payment card over the previous year because of a data breach or fraud, according to a 2016 report by Aite Group, a financial services research firm. But you can use a simple “autopay and everyday” strategy to reduce the hassle that arises after a card theft. Choose one card to make automatic payments on recurring bills and another for everyday spending.

Consumers rarely are liable for fraudulent charges on their credit card accounts. A card issuer typically cancels the old number and issues a new card with little fuss. But if the stolen card is linked to automatic billing accounts, it’s a hassle to switch them to the new credit card number. Some merchants subscribe to auto-updater services to get consumers’ new card numbers, but many don’t. For consumers, changing card numbers could mean logging into dozens of websites or apps to update information so the vendor doesn’t halt service or charge a late-payment fee. Temporarily losing access to a streaming music service is no big deal, but missing payments for auto insurance or mail-order prescriptions can be painful. The autopay and everyday tactic is meant to help you limit that hassle:

Paul Stephens, the director of policy and advocacy at the Privacy Rights Clearinghouse, who likes the autopay and everyday idea, says it’s also an efficient way to track spending on automatically paid bills. Eva Velasquez, CEO of the Identity Theft Resource Center, says the simplicity of the two-card system is key. “Any time you’re giving people easy, actionable strategies — small things they can do to reduce their exposure — we are fully supportive of that,” she says. The technique won’t help to prevent fraud on your everyday spending card. But if that happens, at least you won’t endure the headache of updating autopay accounts. “It’s not a panacea,” Velasquez said of reserving one card for autopay bills. “An entity can still have a breach, so it’s still possible that card could be compromised. But it’s limiting the footprint of that card.”

Which Cards To Use

A flat-rate rewards card or an old card that you want to keep active would be ideal to use for autopay accounts.

The autopay and everyday strategy is just one way to limit the downsides of credit card fraud. “Practicing good identity hygiene is about layers of small, actionable steps you can do to reduce your exposure,” Velasquez said.Written by Greg Karp for NerdWallet. Greg Karp is a writer at NerdWallet. Email: gkarp@nerdwallet.com. The article Rattled by Card Fraud? Use a Simple ‘Autopay and Everyday’ Tactic originally appeared on NerdWallet.