That cheap Tide detergent for sale on Facebook Marketplace? It's probably not the real thing 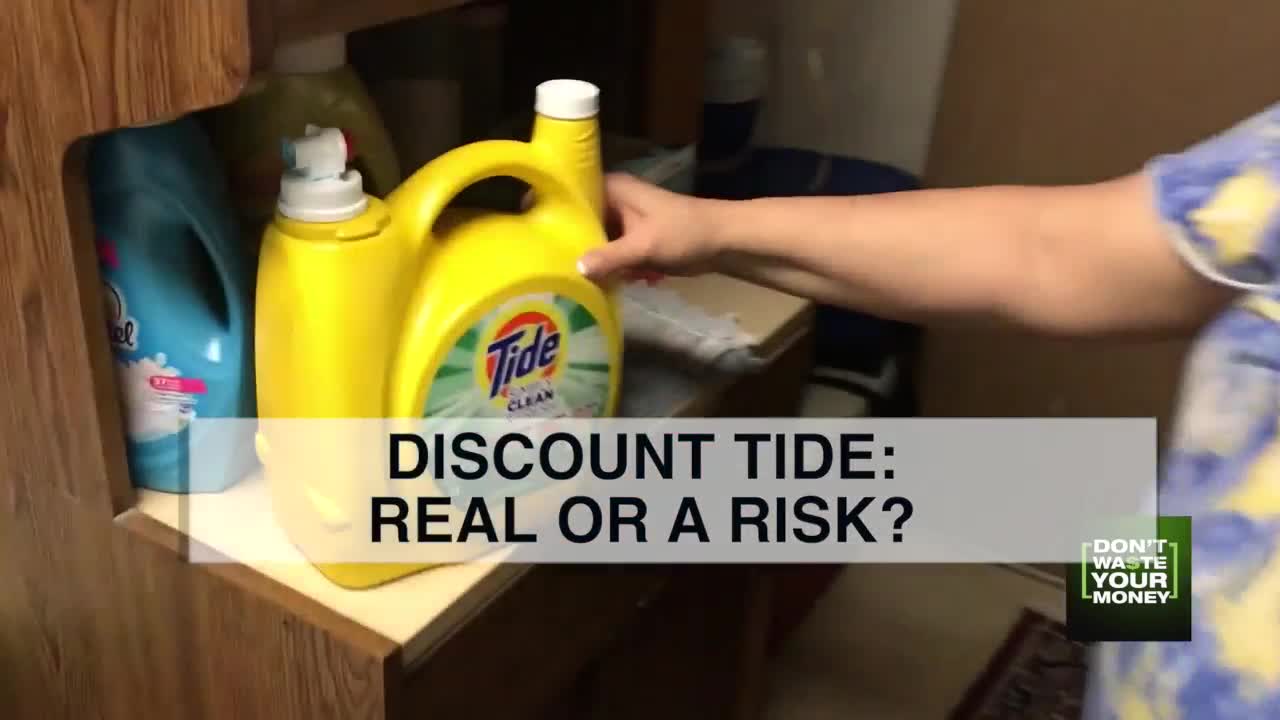 Discount Tide: Real or a Risk? 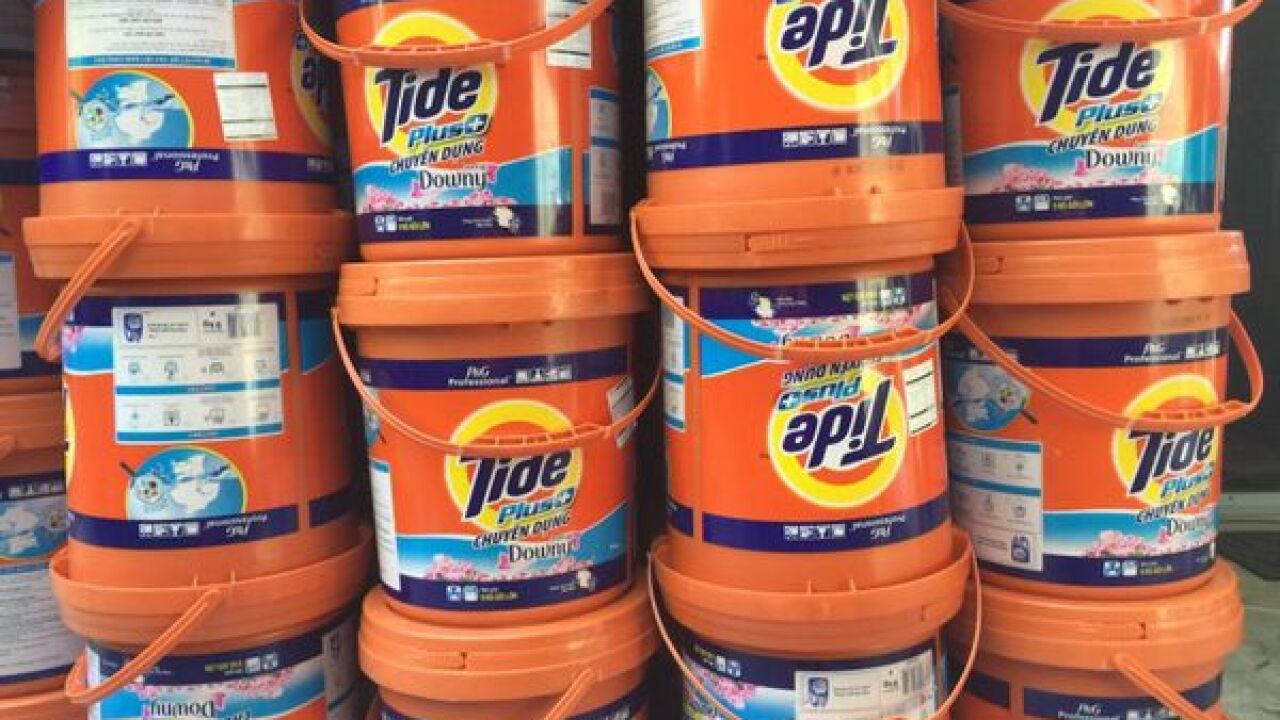 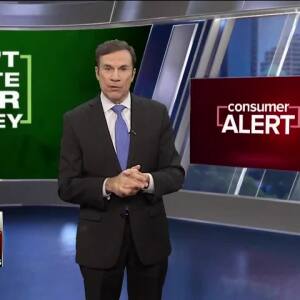 Lori Sgaraglio does a lot of laundry. She loves Liquid Tide but says prices for the top-rated detergent are insane.

So Sgaraglio was thrilled to stumble upon discounted Tide on Facebook Marketplace.

"It's an incredible deal," she said.

Some sellers on Facebook are advertising five-gallon buckets of Tide for less than half the supermarket price.

So she ordered a jug from a nearby seller, met him at a nearby strip mall, handed over $25, and ended up with five-gallon bucket filled with ... some sort of blue laundry detergent.

Unfortunately, the jug didn't inspire that much confidence. While it does have an orange lid like real Liquid Tide, that is only connection.

The bucket doesn't say Tide detergent anywhere — just has some coded numbers on the sticker.

That left Sgaraglio wondering if what she had bought was actually Tide.

Proctor & Gamble, Tide's parent company, is now looking into Sgaraglio's purchase. In the past, P&G has responded to similar reports with the following statement:

"P&G does not sell or authorize anyone else to sell products in 5-gallon buckets to the general public."

According to The Counterfeit Report, much of the Tide products sold on Facebook and other sites are counterfeit. Some counterfeiters even sell their products in orange containers printed with the Tide logo.

Sgaraglio is now not sure what to do with the giant jug of detergent, having no way of knowing what's in the detergent.

"That's my concern if it has some type of ingredient or additive that could be harmful to my skin," she said.

So is it counterfeit? Could it be real Tide, but intended for industrial use or possibly a third world country? Or is it just cheap blue soap?

No one knows, but there sure is a lot of it for sale.

If the detergent comes in an unsealed container, it's likely not Tide. If the tub doesn't have any legitimate branding, it's probably isn't Tide either.

That counterfeit stuff? Use it at your own risk, so you don't waste your money.