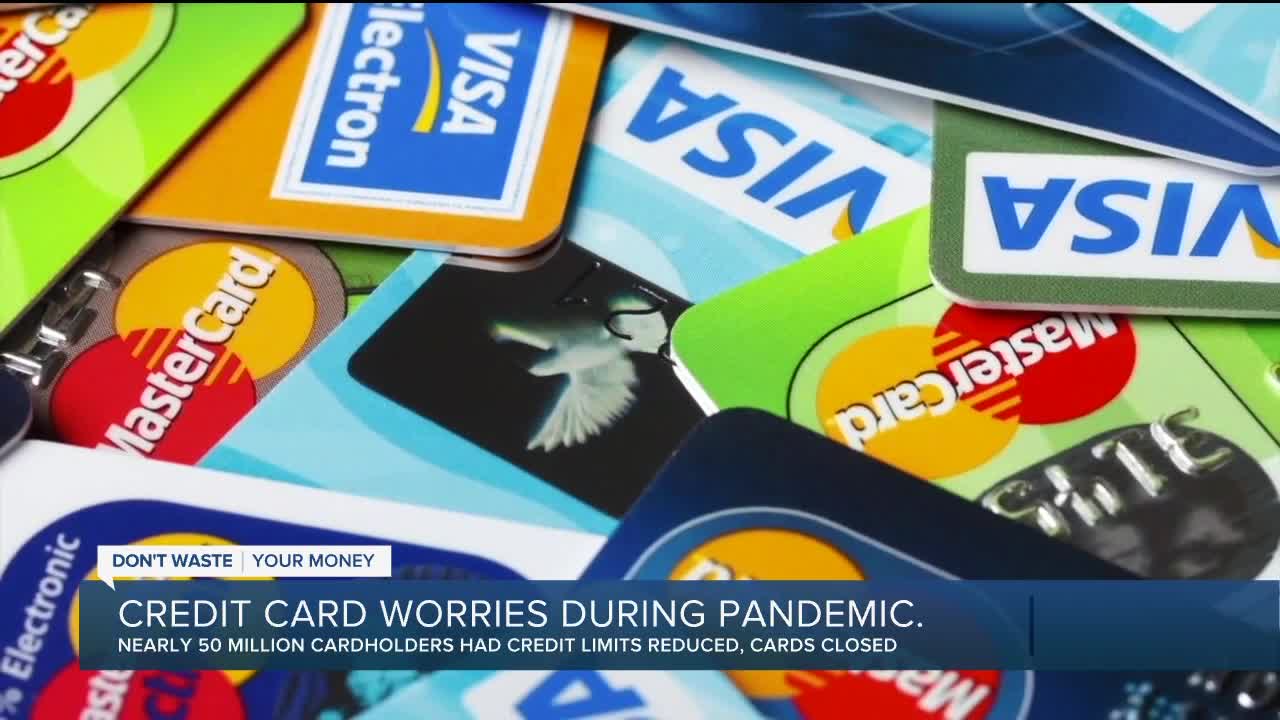 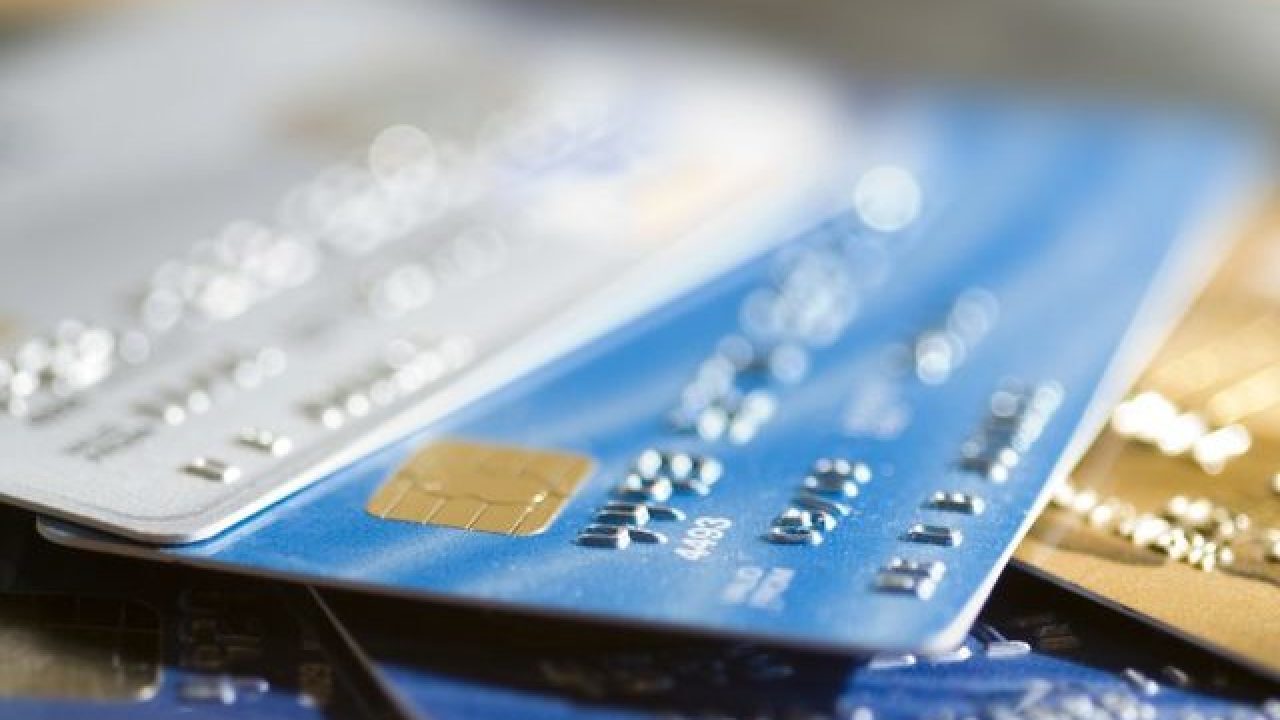 A lot of people who are out of work or stressed financially during this pandemic may be relying on their credit cards for some emergency relief. But millions of them are now dealing with another unexpected hurdle from their credit card companies.

“It’s infuriating to me,” exclaimed Joan Frank of Berkley.

She was surprised to learn on June 30 that credit card spending limit had been reduced.

“I make a payment religiously. I’ve never missed one. I always pay above and beyond what the minimum is. And I literally got an email two days ago [saying] we’ve reduced your spending limit,” explained Frank.

CompareCards commissioned Qualtrics to survey 1,039 credit cardholders across the country at the end of April 2020.

According to a recent report from CompareCards, 25% of credit cardholders saw their limit slashed and/or their card closed altogether within the past 30 days before the survey – all during this pandemic.

And younger credit cardholders – Gen Z – were the hardest hit group with 37-percent of those surveyed ages 18-23 had their credit limit reduced or card closed without their permission.

They were closely followed by 36% of millennials surveyed and then 35% of Gen X-ers who responded.

Lark said most Americans don’t realize that card issuers can close cards or decrease the limits without your knowledge. And the companies are doing this now, he said, to try to reduce their risk exposure.

So, I asked him what can consumers do about this?

“Number one, we recommend that consumers reach out to their card issuer to ask for an explanation of why this happened and to see if they might even change their decision. They may or they may not. But it’s worth a try,” said Lark.

He suggested checking out Annualcreditreport.com which is offering free credit reports for up to a year for people weekly right now.

CompareCards offers these suggestions to help improve your chances of keeping your card unaffected:

“In times of financial crisis, there are more important things than protecting your credit score. Prioritize what needs to be taken care of first – like keeping the lights on, putting food on the table, and asking for help from your lenders,” wrote Matt Schultz in a recent article about CompareCards findings.

Joan Frank is planning to call her credit card company soon about it all. But no matter what happens, she’s already decided once the card is paid off, she’ll close the account.

Some card issuers are offering deferred payments and deferred interest for financially-strapped consumers right now. But Lark said that interest keeps running on most of the accounts. So, cardholders need to be prepared to make those payments when they become due.

And, for those who may want to close their accounts down arbitrarily, Lark said that could have a negative impact on their credit score. So, people should always consult a financial adviser or credit counselor before making that move.

GreenPath Financial Wellness is a non-profit which offers a free financial counseling session and gives advice on budgeting and planning.