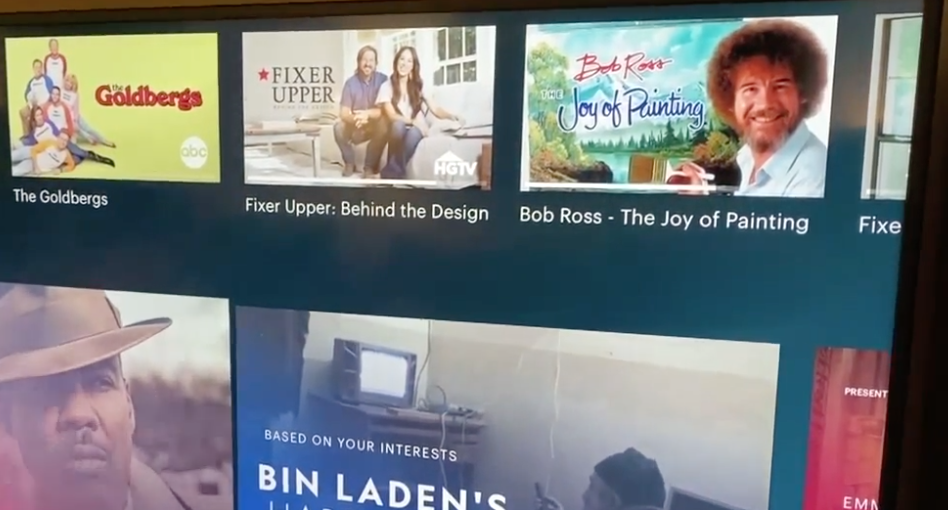 How does spending just $25 a month on TV sound so you? With so many cord-cutting options out there, Consumer Reports set out to see what you could actually get for $25

How does spending just $25 a month on TV sound so you? With so many cord-cutting options out there, Consumer Reports set out to see what you could actually get for $25

“We were streaming more, and it didn’t make any sense to pay for something that we weren’t using," she said.

But Consumer Reports' Tech Editor Jim Willcox said some people are spending as much money on various streaming services as they were on cable.

“So, I wanted to see if it was possible to get a good assortment of content and broadcast channels for just 25-dollars a month," Willcox said.

Since every family has different interests and favorite shows, Willcox put together an economical package that could appeal to a wide-range of people. It includes CBS All Access, a Disney+ bundle and Peacock, NBC Universal's new offering.

“For sports fans, CBS All Access has NFL games through 2022 plus Super Bowl 55. And you get NCAA basketball and PGA Golf," he said.

Plus, CBS programs and content from BET, Comedy Central, MTV and more. With limited commercials, it's $6 a month. The Disney+ bundle includes Hulu and ESPN+ for $13 a month.

“For families with kids, Disney-PLUS has the Star Wars franchise, plus movies from Marvel and Pixar," he said.

With Peacock, you get next-day access to NBC's current shows and content from Bravo, SyFy, Telemundo and USA Network. All together, that's about $24 a month. On top of streaming, many people like Daphne want free, live broadcast channels.

“We also have an antenna because we like to watch local news," she said.

Some streaming companies also offer promotional pricing or even free access with other services – like music subscriptions. Most also offer free trials, so you can make sure it's the right fit for your family before signing up.