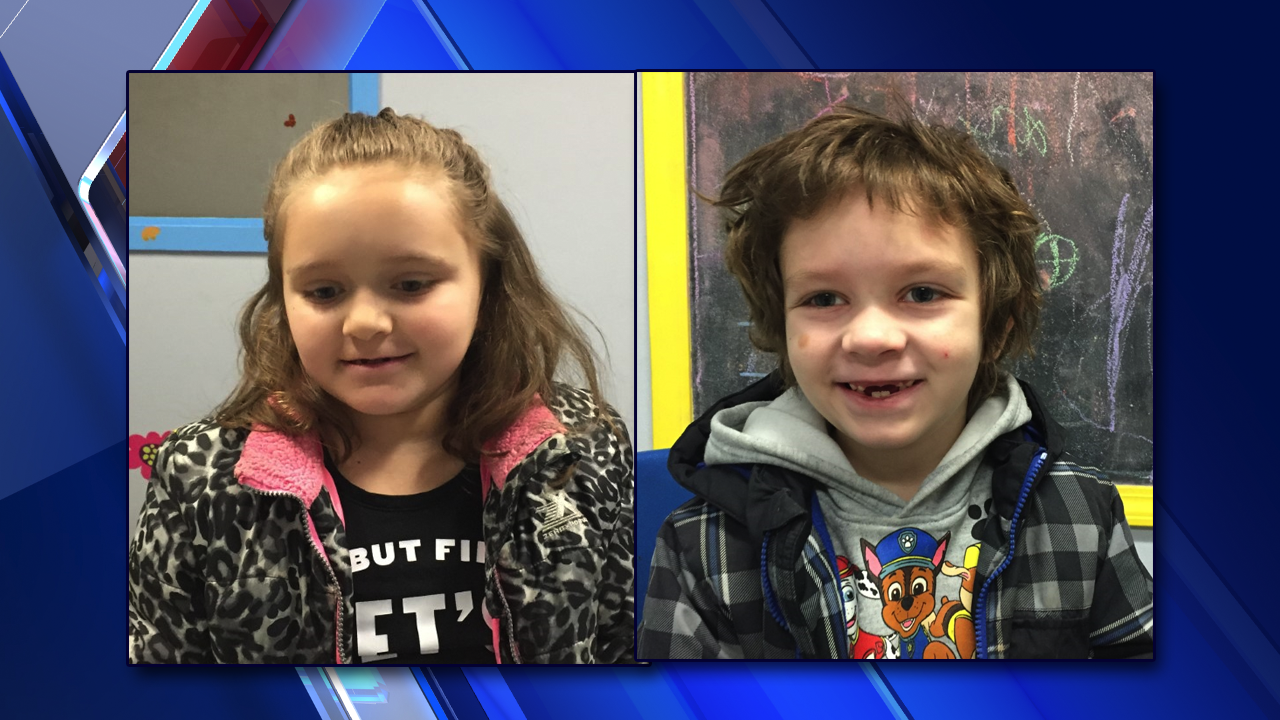 According to investigators, Nebraska State Police stopped the Dunkelberger family on I-80 around 2 p.m. Police in Battle Creek had been tracking the family and notified Nebraska authorities of their possible location.

The missing children, 7-year-old Bentley and 9-year-old Karley were found with their parents. Investigators had been looking for them for weeks after issuing an alert saying the parents were not following court orders and that the kid's safety was a concern.

At one point, officials thought they might be in Colorado .

The kids' mother Rebecca was arrested on unrelated warrants Tuesday, their father, Dennis was not charged.

Custody of the children will be determined at a later court hearing once the kids are back in Battle Creek.