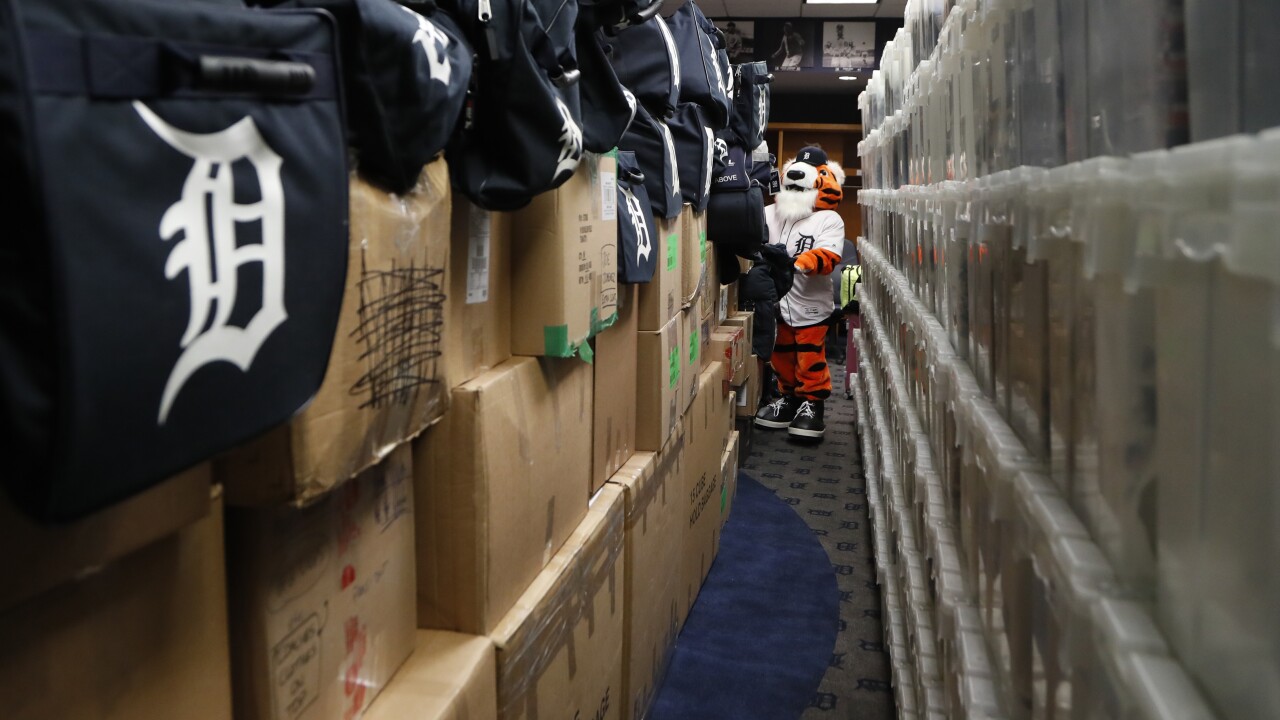 Major League Baseball did not include an economic proposal during its opening presentation to the players’ union on terms to start the coronavirus-delayed season. Illinois Gov.  J.B. Pritzker criticized big leaguers for not being willing to cut pay further at a news conference, and Arizona Gov. Doug Ducey said his state is open to games without spectators for all the major sports starting Saturday. The electronic meeting of MLB and the players’ association lasted between three and four hours and consisted of baseball officials explaining their view of industry economics, several people familiar with the session told The Associated Press.

Copyright 2020 The Associated Press. All rights reserved. This material may not be published, broadcast, rewritten or redistributed without permission.