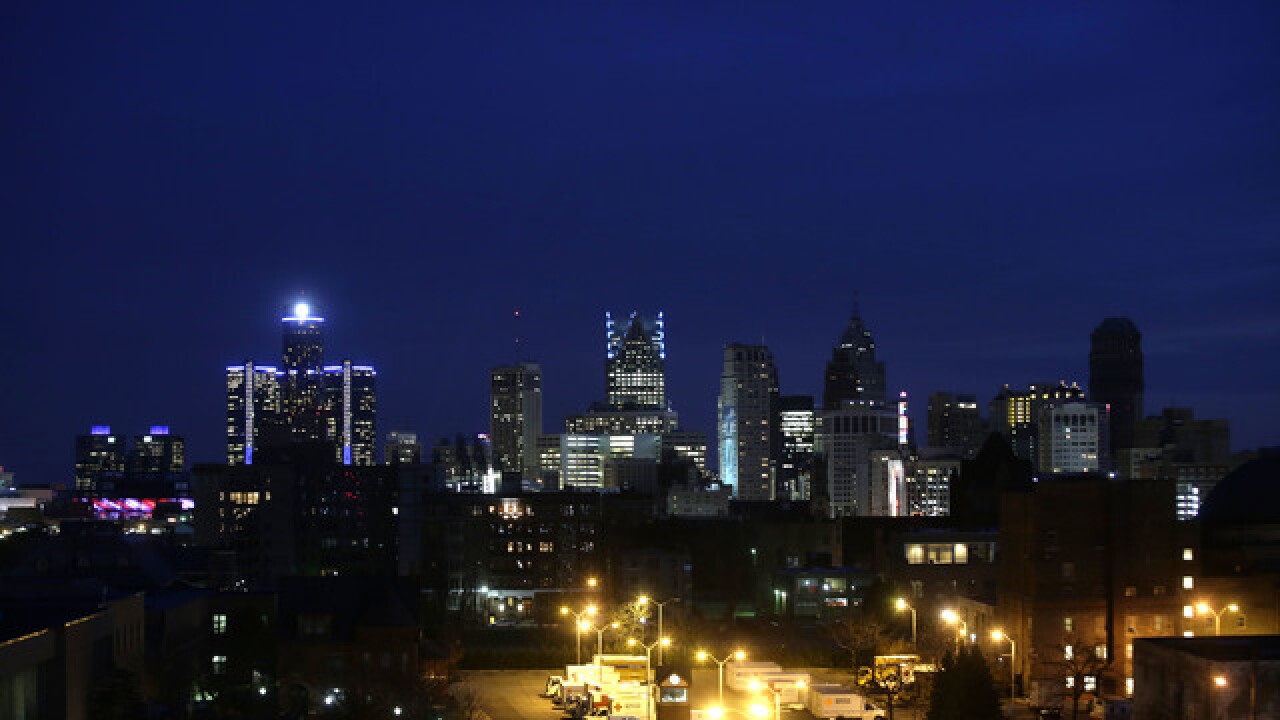 The city of Detroit and community leaders hope to bring more fun back to Halloween for children and families after successfully reducing arsons over the three-day Angels' Night period.

An expanded number of parties, trick-or-treating and other Halloween-themed activities are planned at Detroit police precincts, fire stations, recreation centers and some city parks.

The day before Halloween had historically been a time of mischief and called Devil's Night in Detroit. Vacant houses began to be torched in the 1980s. The city had more than 800 fires during the Halloween period in 1984.

The city reported 59 fires during last year's Angels' Night campaign. Fewer than two dozen were considered suspicious. There were 52 fires in 2015.