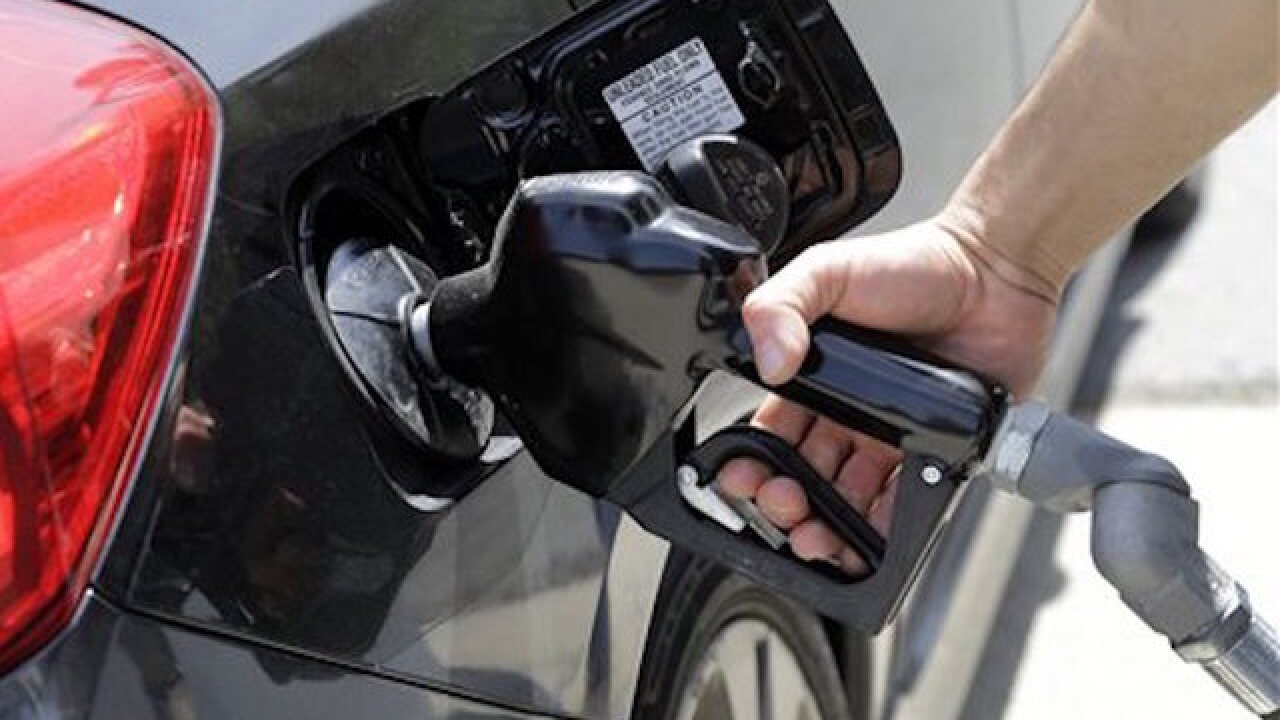 Elise Amendola
<p>FILE - In this May 8, 2015 file photo, gas station attendant Carlos Macar pumps gas in Andover, Mass. Gasoline is close to breaking below a key psychological barrier as drivers enjoy some of the cheapest pump prices since the recession. The nationwide average price of a gallon of regular Saturday, Dec. 12, 2015 was $2.02, down 58 cents from this time last year, according to auto club AAA. Experts say it could drop below $2 in the coming days. (AP Photo/Elise Amendola, File)</p>

NEW YORK (AP) — Grab your sunglasses, a giant cup of coffee and prepare to hit the highway: 2016 is shaping up to be the summer of the road trip.

Cheap fuel prices have left many American families flush with spare cash, which they now plan to spend on vacations. And with summertime gas prices predicted to be the lowest in 13 years, the travel industry is outright giddy over its chances for a blockbuster July and August.

"We're pretty excited," says Steve Joyce, CEO of Choice Hotels, which includes Comfort Inn and Econo Lodge. "Last year was a record summer for us. We're going to be a lot stronger this year."

The hotel chain is seeing an increase in bookings. And low gas prices throughout the winter means that Americans had cheaper commutes and more disposable income.

"That's a raise in our guys' pockets which means they are going to take another trip," Joyce says.

The job market is also giving Americans a reason to take a vacation: The economy created about 2.4 million jobs between last Memorial Day and the end of April

Initial data for the Memorial Day holiday weekend, the start of the travel season, is already signaling a strong summer for the tourism industry.

Enterprise Rent-A-Car is seeing a 44 percent spike in reservations for the holiday weekend compared to last year.

And, AAA, one of the nation's largest travel agencies and a car lobbying group, is predicting 38 million people will travel for the holiday, the most since 2005. That's 700,000 or 1.9 percent more travelers than last year.

The overwhelming majority of Memorial Day travelers — 89 percent — plan to go by car. That's the highest percent of drivers since AAA began tracking holiday travel in 2000.

"The great American road trip is officially back thanks to low gas prices," says Marshall Doney, CEO of AAA.

The average price for a gallon of gas is expected to be $2.24 by July and $2.20 in August, according to the U.S. Energy Information Administration. Adjusted for inflation, that would be the lowest summer prices since 2003.

Those who choose to fly this summer will have plenty of company too. The lobbying group for most U.S. carriers, Airlines for America, is predicting that 231.1 million passengers will fly in June, July and August. That's a 3.8-percent increase over last summer's record numbers.

Airlines have added more flights and are using larger planes, leading to the most number of seats in the sky since 2008. That, along with low fuel prices, has led to a 4-percent drop in domestic airfares so far this year, according to the airline lobbying group.

The airlines have a message for fliers: Get to the airport early. Long lines at Transportation Security Administration checkpoints have plagued thousands of travelers this spring, causing many of them to miss flights. The situation is expected to get worse in the summer with an average of 2.5 million passengers a day flying.

Last year, 19 of the 25 busiest days for the TSA occurred during the summer. The top five busiest were: Friday July 31, Thursday July 2, Friday June 26, Friday May 22 (right before Memorial Day) and Friday July 24.

San Francisco International Airport is already advising fliers that all parking lots are expected to be at or near capacity during peak summer days.

The National Park Service saw a record 307 million visitors last year and expects to match that high level of attendance this year. The bulk of visitors at the 411 parks, recreation areas and national memorials come during the summer months.

That's great news for Geoff Ballotti, CEO of Wyndham Hotel Group. Half of his company's Travelodge properties are within 25 miles of a national park.

"We believe it's going to be a hot summer for us," Ballotti says.