Some call it the 'all meat' diet. Here’s the 411 on the Carnivore Diet 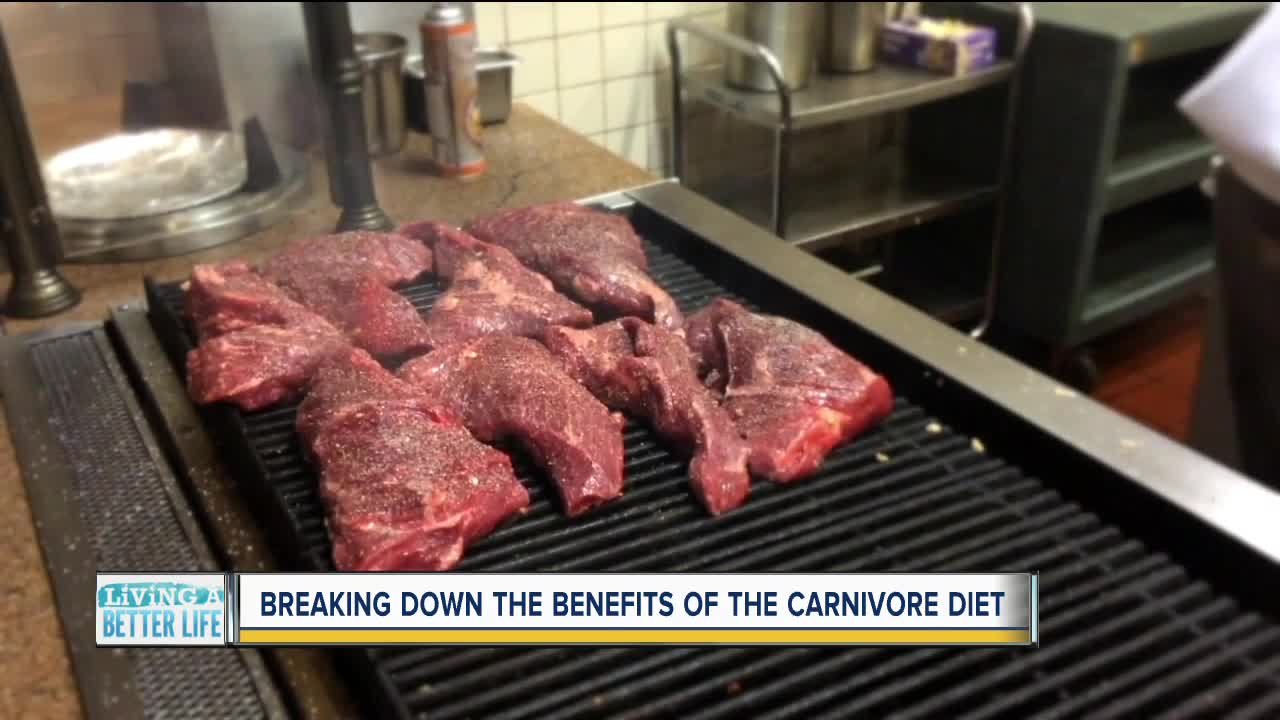 Breaking down the benefits of the carnivore diet 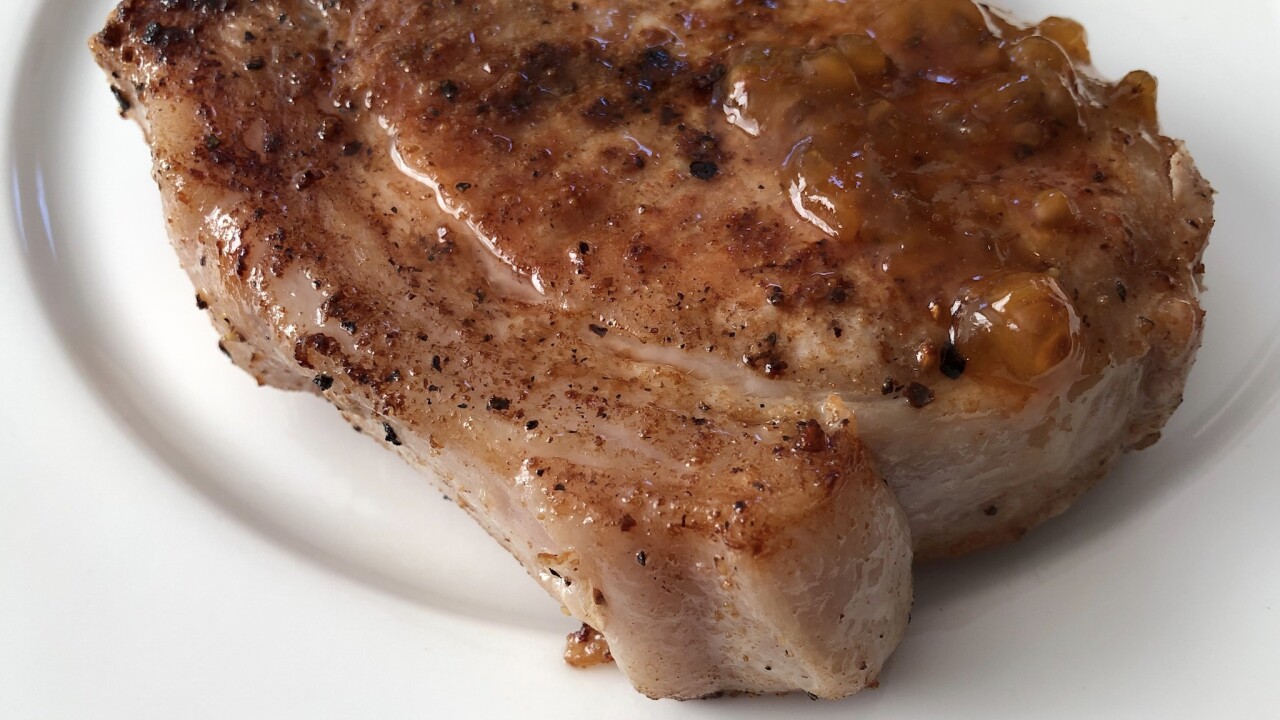 Well, it’s “new” in the sense that it hasn’t been the norm for a while.

Early humans started eating this way some 2.6 million years ago.

I spoke one-on-one with a doctor who raves about what is now considered a radical diet.

“If you can hunt it, that’s an animal food,” said Paul Saladino, M.D.

He explains that the diet consists of eating only animals – no plants.

And he makes sure his meat is well-raised – grass-fed or wild caught.

Saladino spoke with me via Skype from his home in the Los Angeles area.

He just released a new book called The Carnivore Code.

“I’ve been eating a full carnivorous diet for about two years now,” he explained. “As you can see from the photos, I’m not dying. I don’t have major medical problems. I’m basically thriving on this diet.”

A few years ago he was on the Paleo diet. But he was still dealing with a problem he thought his diet could eventually clear up – eczema.

He started looking into plants that contain toxins and slowly started eliminating them from his diet (like kale, spinach, broccoli, and seeds).

He then set out to research everything he could about eating only animal foods.

His book walks you through the science and outlines five phases or tiers of the program – because let’s face it – not everybody is ready to give up all fruits or vegetables.

Tier One focuses on animal foods plus the least toxic plant foods – like berries, avocados, olives and squash.

One of the most well-known people to try the Carnivore Diet is comedian and podcaster Joe Rogan.

"Two weeks in I noticed I felt amazing… and I was shedding weight. I was shedding a lot of weight,” said Rogan during his February 6, 2020 podcast The Joe Rogan Experience.

Rogan did the diet for the month of January 2020. He said he lost 12 pounds in a month – all while having great energy levels and never feeling hungry. He did describe some serious diarrhea at the outset, but he said that cleared up after two weeks on the plan.

Saladino said one of the main benefits of this diet is weight loss, but he claims it can also reverse auto immune conditions and make insulin resistance go away completely.

But critics will argue much more research is needed.

I had to ask Dr. Saladino about the studies showing red meat consumption may be associated with an increased risk of heart disease and stroke.

He criticized those observational studies as misleading.

“Because what are people eating with their meat generally speaking? Milkshakes, French fries, breads, soda. That’s the heart attack on a plate -- not the meat,” he said.

Dr. Saladino also claims the diet reverses heart disease for those who follow it properly, and he says it’s defended in his book.

He understands this diet is a radical concept for many, and he invites critics to read his book.

He welcomes dialogue about it because he truly believes this way of eating can lead to optimal health.