Air-fried foods are touted as the healthier option, but are they really? A dietician weighs in 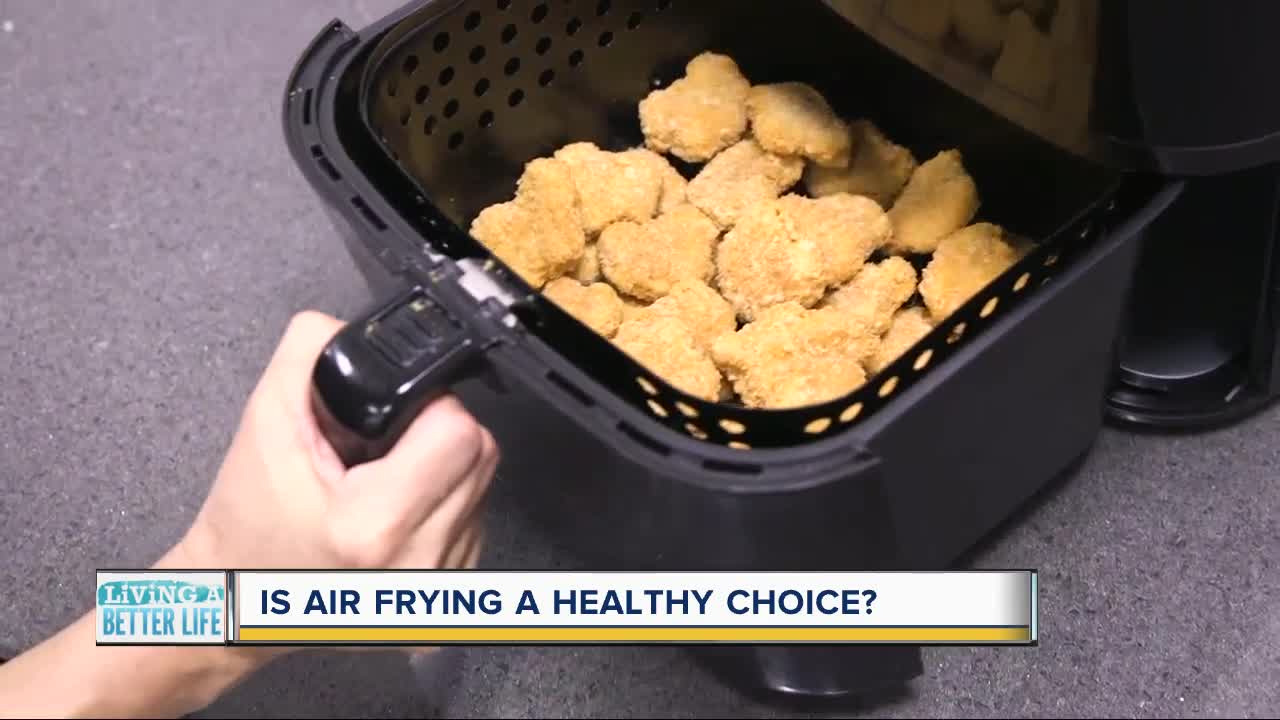 Living a Better Life: Is air frying a healthy choice? 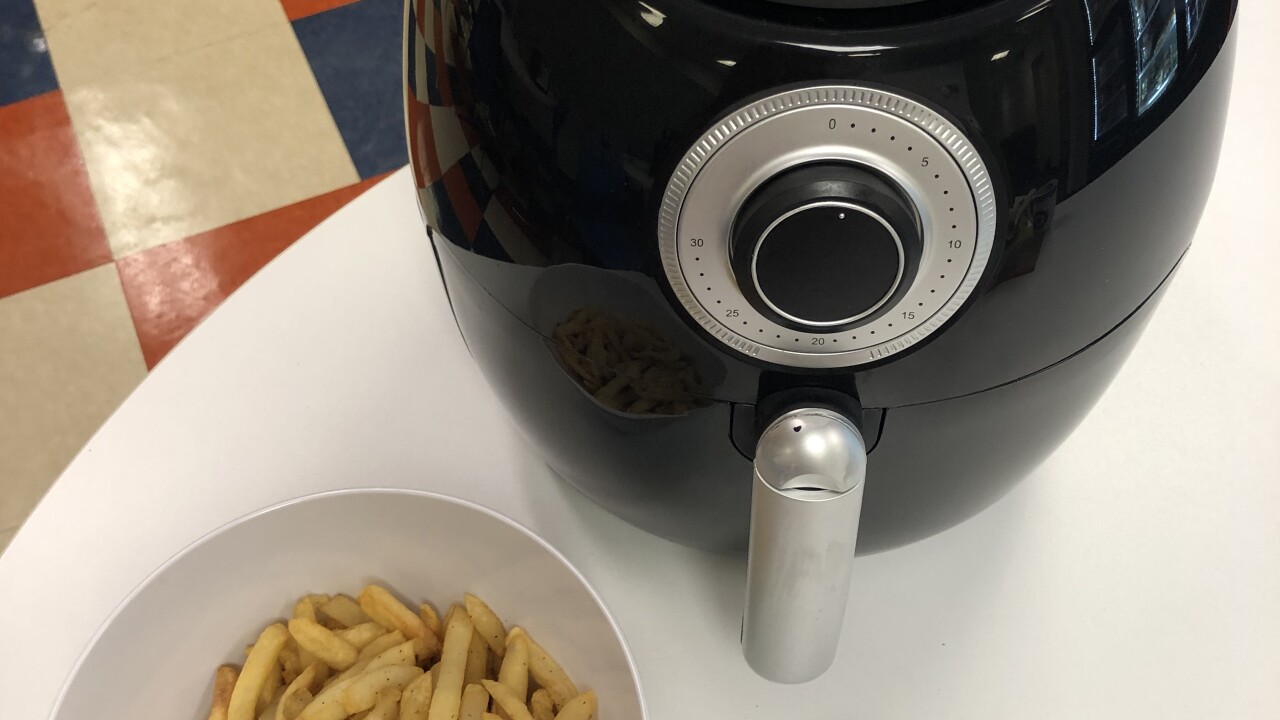 The devices circulate high heat and make foods crispy – similar to frying. But is air frying really a healthier choice?

J.P. Harrold of Warren is a fan.

“I love my air fryer. It makes cooking a little bit more convenient, faster,” he said.

For many families on-the-go, the quicker-the better when it comes to meal prep.

I asked Stephanie Simmons of Ferndale if she’d ever try an air fryer for health reasons.

“I would. I would just to see what the big fuss is about,” she replied.

Gloria King of Southfield has been using an air fryer for months.

“I like fried chicken, but we’re trying to avoid the oils. So, the air fryer is awesome. It really helps cut back on the calories,” King explained.

“It’s not frying by any means and so, there’s some benefits there. Number one, in frying we actually have the food, kind of, sitting in the oil and being cooked that way. There’s no sitting in oil in this. So, that helps bring down calories and bring down fats,” said Kirkpatrick.

An air fryer is basically a smaller, faster version of a convection oven. When compared to deep frying, Kirkpatrick said air frying can significantly reduce overall calorie and fat intake.

In fact, one study compared deep-fried French fries with air fried ones. And it found that the air fried product has significantly less oil and fat.

But what you choose to cook in your air fryer is key.

Kirkpatrick encourages folks to cook whole foods – like beans, sweet potatoes, wild salmon, and other types of fish – in an air fryer.

But she warns that an air fryer won’t change a processed product that’s already high in sodium, fat, and additives.

If you’re looking to lose weight, Kirkpatrick says swapping a deep-fryer for an air-fryer may be a good way to help cut calories.

By the way, my first batch of air fried french fries was taste-tested in the newsroom.

You an check out my Instagram page (@wxyzalicia) for video of their reaction.