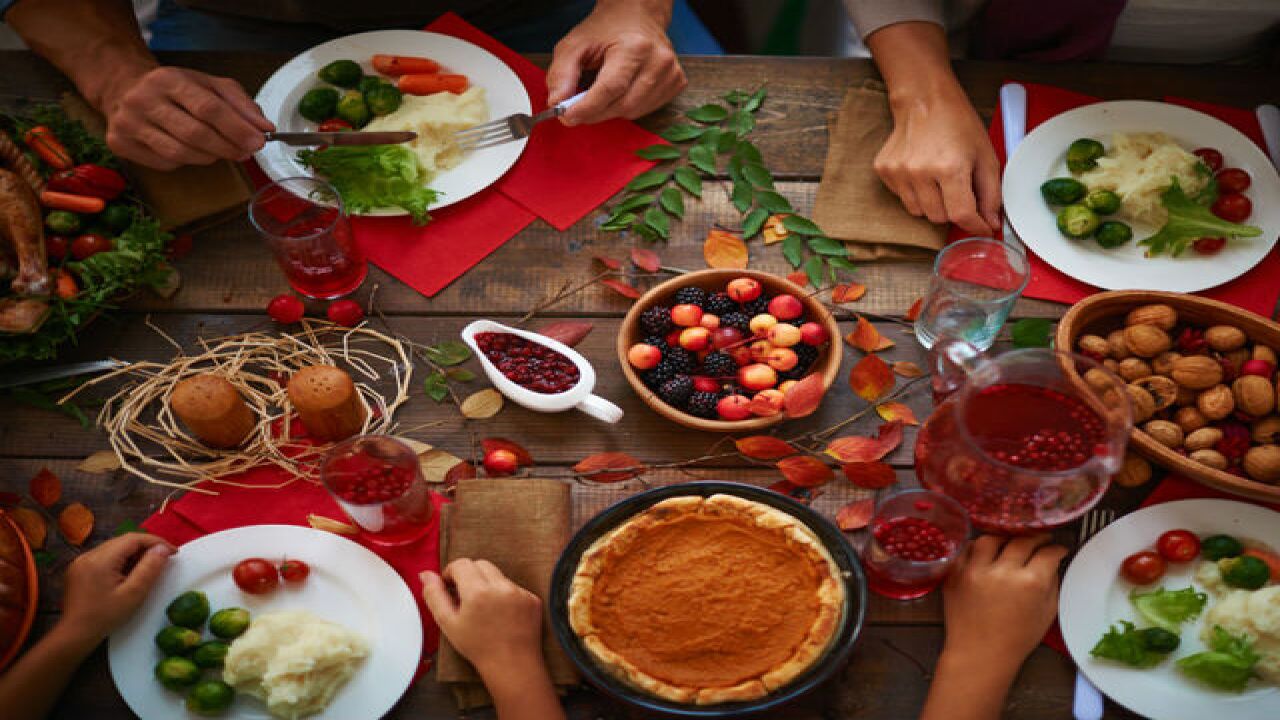 Turkey Day should be more about the turkey and family, and less about shopping, at least that's what many Americans think according to a new study by Survey Monkey for Jones-Dengler Marketing.

The company reportedly surveyed 523 adults over the age of 18 this past September.

According to the data, about 57 percent of Americans do not agree with stores opening on Thanksgiving, that's up from around 54 percent in 2016.

But, just because people dislike stores being opened on Thanksgiving, doesn't mean they won't sneak out for a good deal.

The study also showed that more than 12 percent of people who weren't in favor of the holiday openings will indeed still shop.

Now, not everyone is anti-store openings on Thanksgiving. About 16 percent of Americans agree with the stores being open on Turkey Day, according to the survey.

Check out the full analysis here.