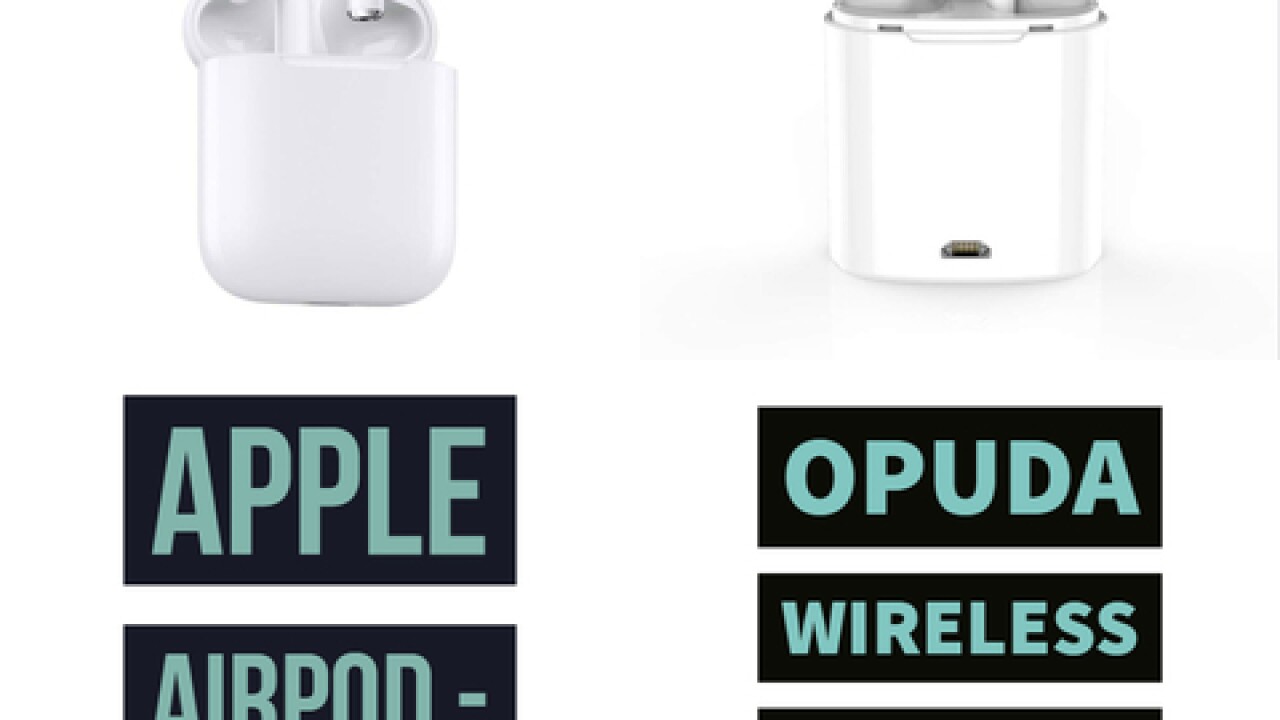 Black Friday is just days away...with super savings on TVs, headphones, tablets, and so much more. But some of those savings could be no deal at all especially if the item breaks in a few weeks.

The ads are out and many of us are now making our black Friday and Cyber Monday shopping plans.

But before you start shopping...make sure you know whether you are getting the name brand item or a lookalike, which could leave you disappointed the day after Christmas.

Black Friday is all about saving money. And off brands save even more.

But every January I hear from moms like Stephanie Pence, who bought a $75 tablet that didn't work Christmas morning. "We noticed the speaker is busted on this. It has a real tinny sound."

Pamela Gibbons bought a $79 tablet. "and it wouldn't hold a charge." Others have had batteries that swelled like a balloon! Cheap can be good, too cheap not so much.

And from the doesn't that stink file knockoffs that are so fake, they won’t work if you get them at all.

Macworld ordered 7 airpod lookalikes online....all Chinese knockoffs. Some looked nothing like the photos, others had bluetooth or sound problems. One order never showed up.

Airpods, headphones, or tablets that don't work will have you saying "doesn't that stink?" before you buy an off brand, google for reviews of that brand. It might save you time ...and a headache.

Some off brands are fine:  I used a no name TV in my kitchen for almost 10 years...and it worked fine.

But know what you're getting so you don't waste your money.