FOX 47 is operating at reduced power. Your signal may be affected!
LifestyleHealth 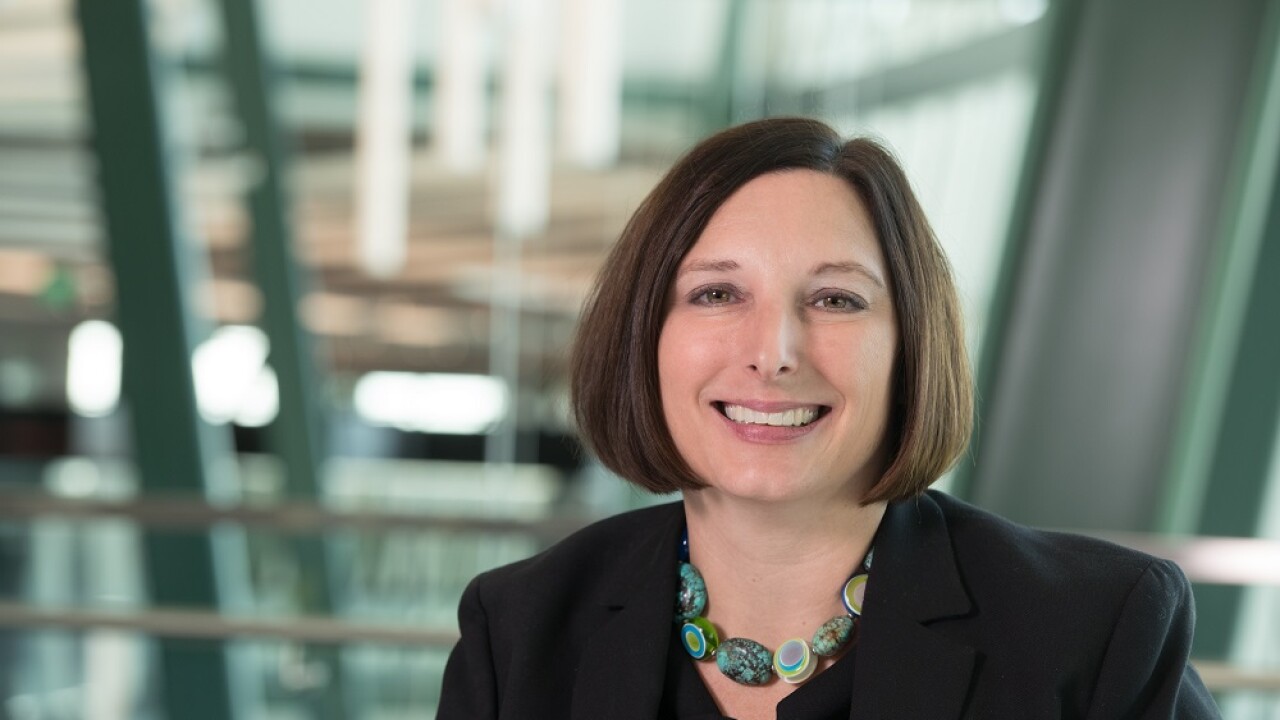 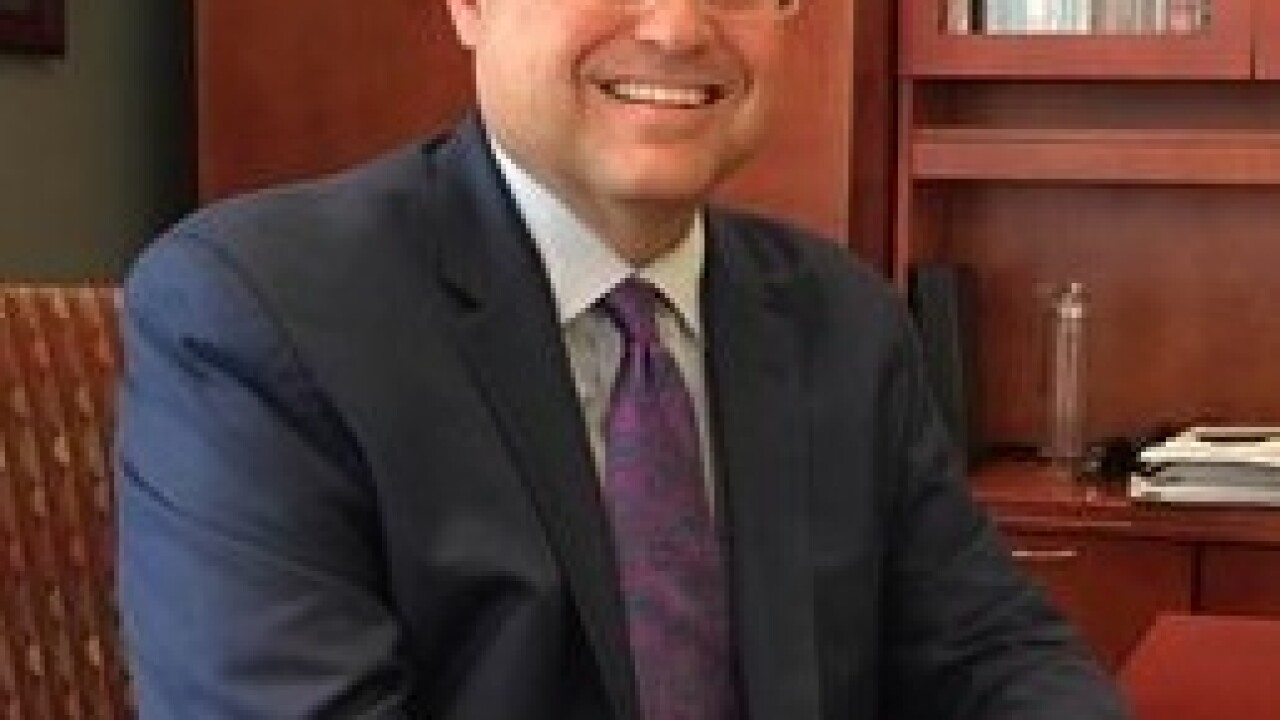 Clobes has been the president and chief executive officer of Michigan State University Federal Credit Union since March 2015. She joined MSUFCU in 1996 and moved through the organization from being a marketing specialist to management and executive positions prior to being named president and CEO. Clobes has earned several awards, including Top Woman to Watch by the Credit Union Times in 2013, the Detroit Free Press Leadership Award in 2016, the ATHENA award from the Lansing Regional Chamber of Commerce, an Honorary Alumni Award from Oakland University in 2017, and the Detroit Free Press Top Workplaces Leadership Award in the large category group in 2018.

Clobes is an active leader on several industry, community, and university boards. She is currently a member of the Executive Committee and is chair of the Board of Directors for the Lansing Economic Area Partnership and is chair of the Lansing Symphony. Clobes also serves on the MSU College of Music National Leadership Council, Eli and Edythe Broad Art Museum Advisory Board, MSU College of Business Alumni Board, and Oakland University’s Campaign Steering Committee. In 2018, she was appointed by the governor of Michigan to the Michigan Humanities Council.

“I am pleased to be joining the McLaren Greater Lansing board and am looking forward to working with the board and management on the exciting new opportunities with the hospital in our community,” said Clobes. “McLaren has a long history of providing exceptional patient care and outreach within the community, which will continue to grow stronger with the new facilities and partnership with Michigan State University.”

Harden brings a wealth of knowledge of health care to the McLaren Greater Lansing Board of Trustees. Harden began his career with Blue Cross Blue Shield of Michigan and held senior sales management positions with Priority Health Plan in Grand Rapids and Physicians Health Plan in Lansing before serving as vice president at McLaren Health Plan in Flint. Harden joined Capitol National Bank in 2014, first as a board member and soon after joined the team and was appointed president in 2015.

Harden has served as a board member and division leader for the Mid-Michigan Association of Health Underwriters, the Michigan State University Museum, American Red Cross, and Mid-Michigan United Way.

“McLaren Greater Lansing is thrilled to have April Clobes and Ed Harden join our distinguished Board of Trustees,” said Kirk Ray, McLaren Greater Lansing President and CEO. “Their unique experience in the Mid-Michigan community and dedication to service are a tremendous addition that will help McLaren continue our mission to be the best value in health care as defined by outcomes and cost.”