Don't get sick at a Memorial Day cookout: Here's how to protect your family from foodborne illness 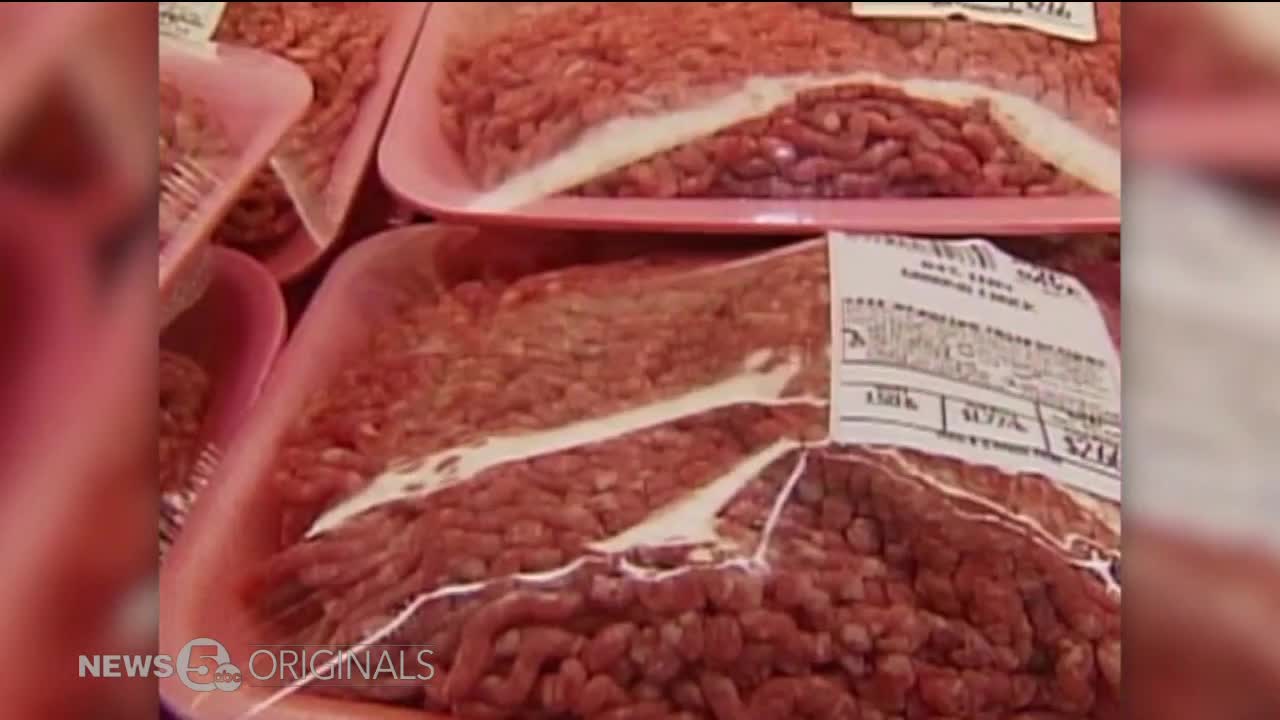 According to the CDC, 1 in 6 people will be affected by a foodborne illness this year – and if you're a parent trying to feed a family, it's a scary thought. 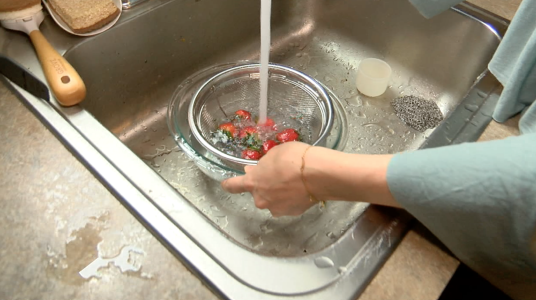 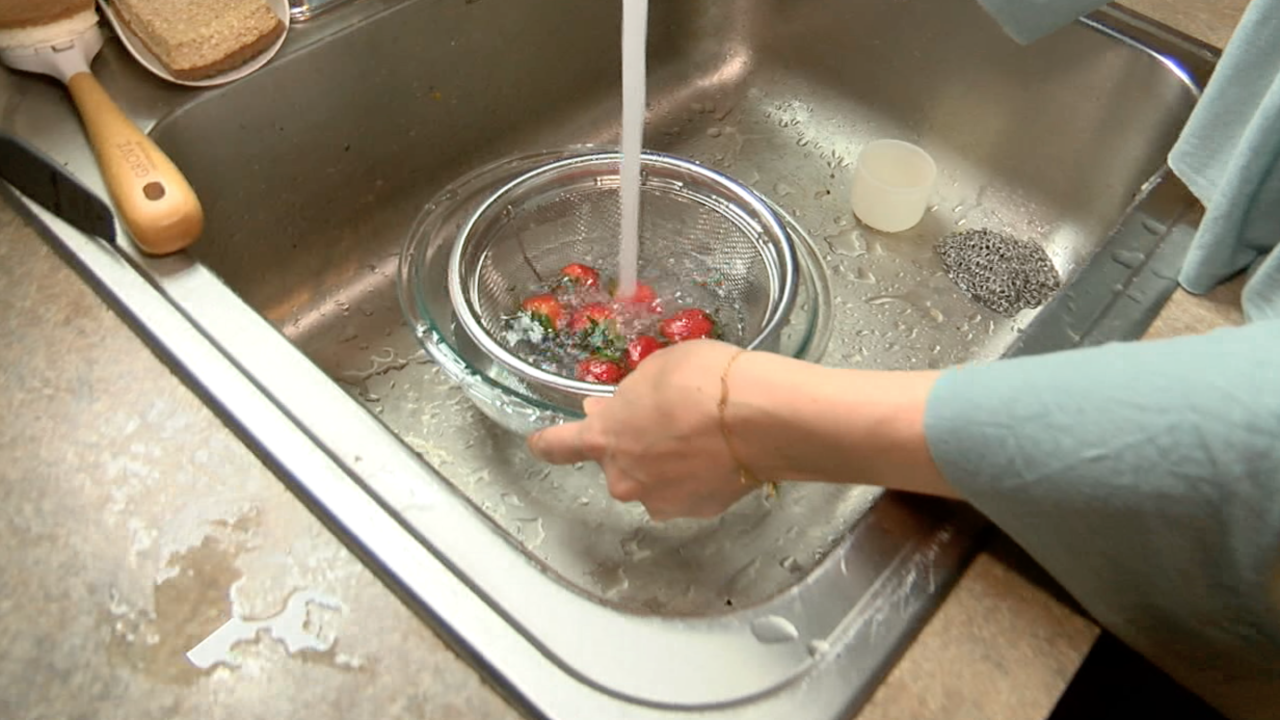 LAKEWOOD, Ohio — Before you fire up the grill this Memorial Day weekend, you might want to check the labels on your burgers and steaks.

On Wednesday, the U.S. Department of Agriculture’s Food Safety and Inspection Service issued a recall of more than 62,000 pounds of raw beef products that may be contaminated with E. coli.

According to the U.S. Centers for Disease Control and Prevention, one in six people will be affected by a foodborne illness this year – and if you're a parent trying to feed a family, it's a scary thought.

That’s no different for Ohio mom Casey Tobik. Last year, she got the news no mother ever wants to hear, that her 2-year-old daughter Eden had been poisoned by the home they'd just moved into a few months before.

Now, Tobik says she's hyperaware of anything that could harm Eden or her 5-year-old brother Asa, including the food they eat.

"I learned more about the dangers that could come from things like fresh produce and raw meat,” she said.

And there's good reason to worry.

The CDC says 120 Americans were killed last year and 25,000 others got sick from foodborne illness.

Recent outbreaks of salmonella in pre-cut melon and E. Coli in ground beef made dozens of people in Ohio sick.

Santiago says there are foods that are more high-risk.

But because it's not just one type of food that's affected, handwashing and safe handling practices are key.

Purchasing food from places you can trust and are easily traceable can also help prevent illnesses.

"We've started sourcing a lot of our food from local farmers,” Tobik said.

Tobik says her family has a strong habit of handwashing, and she's developed a routine around food preparation to make sure everything stays safe.

But she says she's still frustrated with all of the outbreaks.

"It seems like after it happens we have all these resources to trace it back and find out the source and really nail down how it happened and I feel like if we can do that, wouldn't it be less expensive and more effective to do it on the front end,” Tobik said.