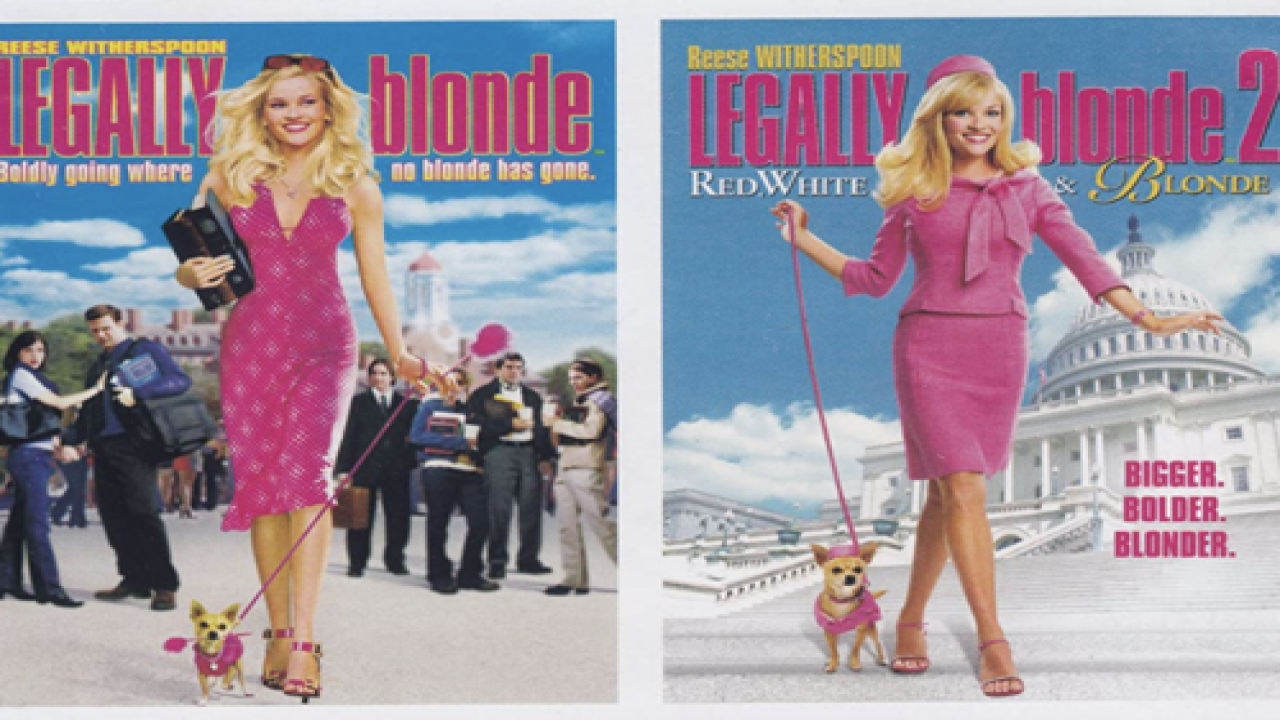 It’s been a while since we first heard whisperings of a third “Legally Blonde” film, but we finally have the confirmation we’ve been waiting for. Production company MGM has announced that one of the most long-awaited movie sequels will hit theaters in May 2022.

Information about the project has dripped out over the past couple of years, after Reese Witherspoon (Elle Woods) announced in 2018 that another sequel was in the works. Back in May, the addition of writing team Mindy Kaling and Dan Goor was confirmed. Kaling is a close friend of Witherspoon’s, and the two have worked together on various film and TV projects, including “A Wrinkle In Time” and “The Morning Show.” And Goor is best known as a writer on “Parks & Recreation” and as the co-creator of “Brooklyn Nine-Nine.”

Last week, while the original “Legally Blonde” cast reunited on YouTube for a fundraiser, MGM Studios shared the big date on Twitter: May 2022. Witherspoon retweeted the announcement, writing “Here we go!!!!” with heart and nail-painting emojis.

Of course, that means there’s still a while to wait before Elle Woods is back on the big screen (in her signature pink, presumably), but the countdown is on. And many more updates can be expected, including who will join Witherspoon on set — so far, she’s the only case member confirmed to be returning for “Legally Blonde 3.” Out of the original 2001 film, only Luke Wilson (as Elle’s boyfriend Emmett) and Jennifer Coolidge (as her BFF Paulette) returned for 2003’s “Legally Blonde 2: Red, White & Blonde.”

Witherspoon’s Twitter followers reacted to the threequel news as you’d expect. “We need elle woods in this day and age. Absolute icon! (sic)” wrote @maryBcontrary, while @nikki_vaughan commented, “My inner law student is buzzing.” Another follower declared, “my serotonin levels will be through the roof this day.”