A Star-studded LGBTQ Christmas Rom-com Is Coming To Hulu 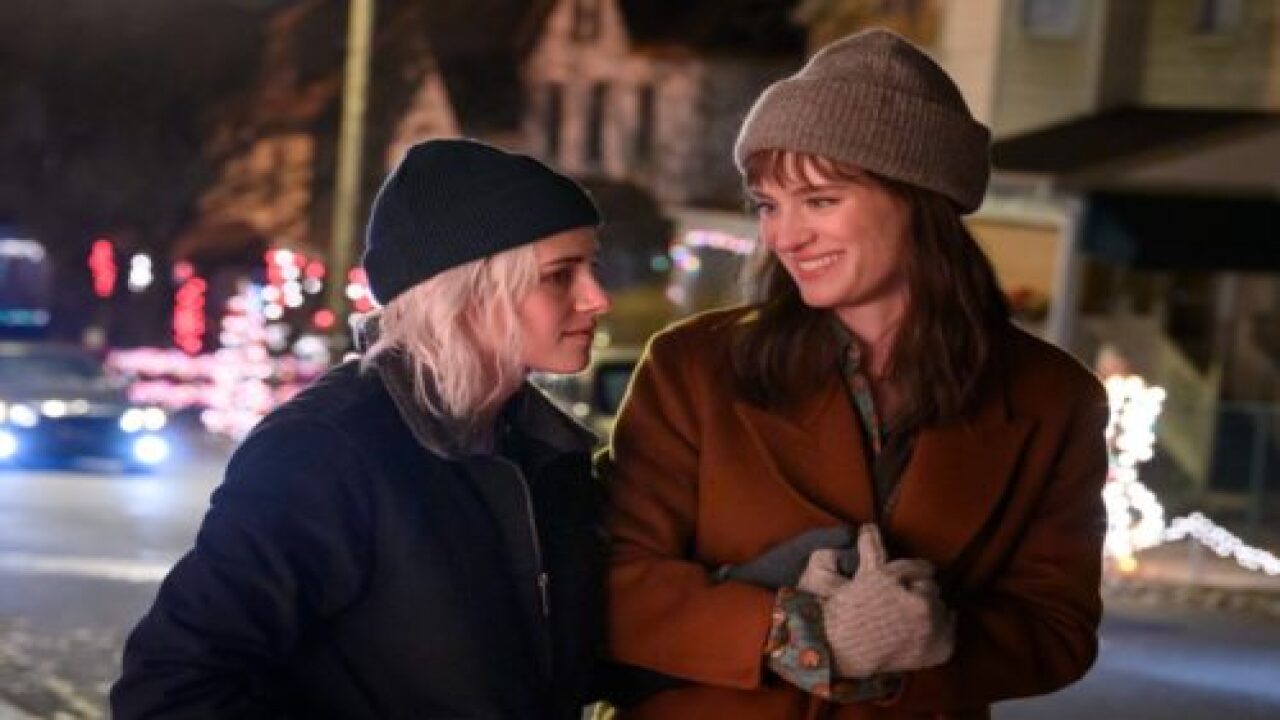 The COVID-19 pandemic has thwarted many trips to the movie theater, but luckily there are other ways to watch the latest releases. Of note is “Happiest Season,” a LGBTQ+ holiday movie from Clea DuVall.

The romantic comedy was supposed to hit theaters on Nov. 25 but will now stream on Hulu from that day instead — just in time for Thanksgiving.

According to a press release, the film was directed by DuVall from a screenplay she wrote with Mary Holland and stars Kristen Stewart as Abby, who is planning to propose to her girlfriend, Harper (Mackenzie Davis), during Harper’s family’s annual Christmas dinner. However, her plan begins to unravel when she realizes Harper’s family doesn’t even know she’s gay.

“This holiday season — more than any other — we could all use a little happiness. It was essential to Sony Pictures and to the filmmakers that Clea’s marvelous and fresh holiday-themed romantic comedy come out when the lights are on the trees,” Nicole Brown, president of TriStar Pictures, said in the press release. “We are excited that Hulu is geared up to make this happen in the U.S. and grateful that they love the movie as much as we do.”

DuVall said, “I am beyond grateful to Hulu for providing an incredible home for ‘Happiest Season,’ and I’ll forever cherish my journey with Sony Pictures, who felt just as strongly as I did about the value of bringing the first major LGBTQ+ holiday rom-com to audiences.”

“Happiest Season” is the latest addition to a growing list of Christmas movies featuring LGBTQ romances coming out this year. Lifetime announced that a real-life married couple Ben Lewis and Blake Lee will star in the network’s first holiday flick with a gay couple’s romance as the lead story. And the Hallmark Channel announced this summer that its popular Hallmark Christmas movie lineup would finally include LGBTQ stories this holiday season.

As for the soundtrack for “Happiest Season,” expect “modern holiday songs” from Facet Records/Warner Records, the press release said.

If you’re not in a country with Hulu access, don’t worry — but keep your fingers crossed. Sony said overseas plans for the movie (which could include theatrical releases) are yet to be finalized.