'It was inappropriate': Utah officer being investigated after pushing down non-violent elderly man 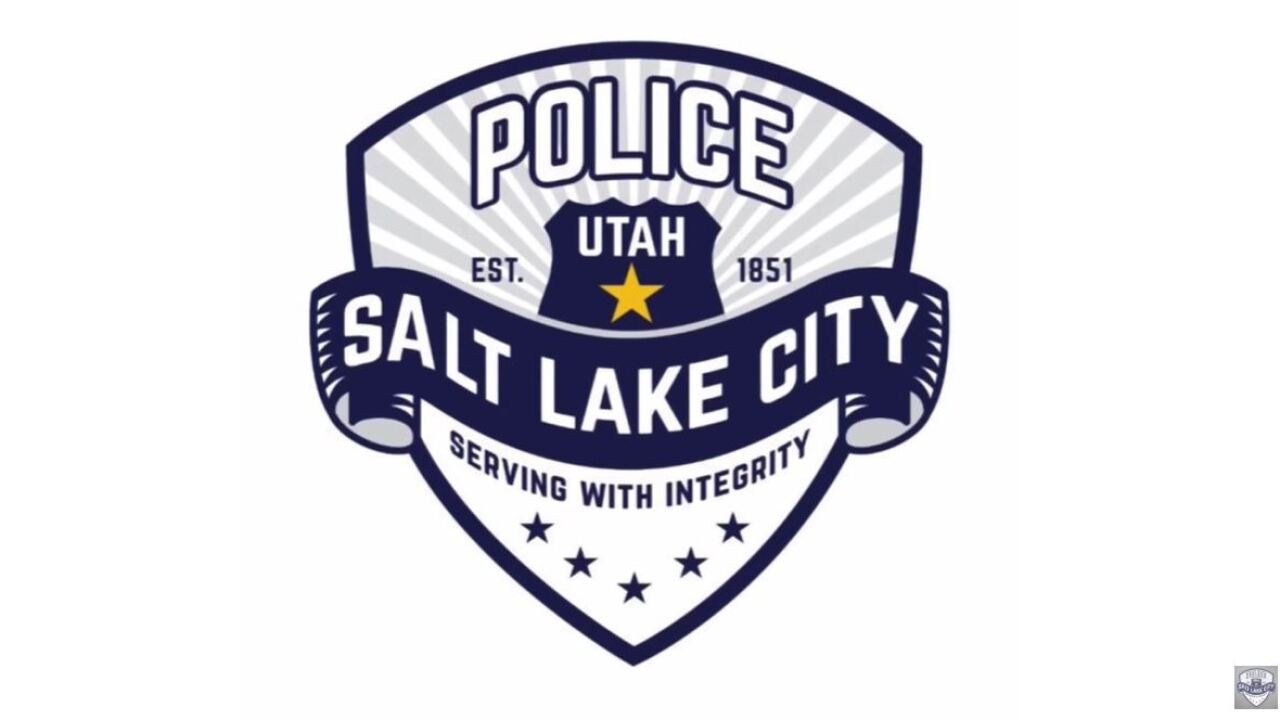 SALT LAKE CITY — A Salt Lake City Police officer is being investigated by the department after being filmed pushing an elderly man walking with a cane to the ground during Saturday's protests .

Live video broadcast on ABC 4 (KTVX) showed two officers wearing riot gear forcing one man to move along near the public library downtown when one turned around and approached an elderly man standing still on the sidewalk. The officer appears to shout something at the man and reach his arm out to move him, and the man begins walking in the direction as ordered. The officer then nudges the man once with his shield, causing him to stumble, then again, harder, causing the man to trip and fall on the sidewalk. The man had a cane hanging on his arm as he stood and appeared to try to grasp it while walking away before falling.

The footage received national attention after it was shared by Twitter users and viewed more than 7 million times.

SLC Police Chief Mike Brown released a statement on YouTube Sunday , saying he and the department spent hours searching footage and had identified the officer.

"It was inappropriate," Brown said. "It was hard for me to watch what happened, and I know it was even harder for him to experience it."

Brown said the department will follow procedure, including an internal affairs investigation and a review by the Civilian Review Board .

"This is not what I would expect from Salt Lake City PD," Brown said. "My expectations are that if people are exercising their first amendment rights, we give them the space to do so peacefully."

Brown said he spoke to the man to express concern for his well-being and to apologize personally.

In the same statement, Brown also addressed another video gaining millions of views online that showed a man loading and aiming a hunting bow at protesters . Brown said the department has identified him and is screening criminal charges against him.

Overall, Brown said he was impressed with the action taken by his officers and assisting agencies, saying he was relieved there were no fatalities. Still, he said it was a difficult and disappointing scene to watch play out downtown.

''My heart aches for the pain caused and insecure feelings that we have experienced over the last 24 hours here in Salt Lake City," he said, but added: "We understand that this insecure feeling pales in comparison to the overarching original reason for the protest. We reiterate our commitment to stamping out systemic racism."

This article was written by Spencer Burt for KSTU.