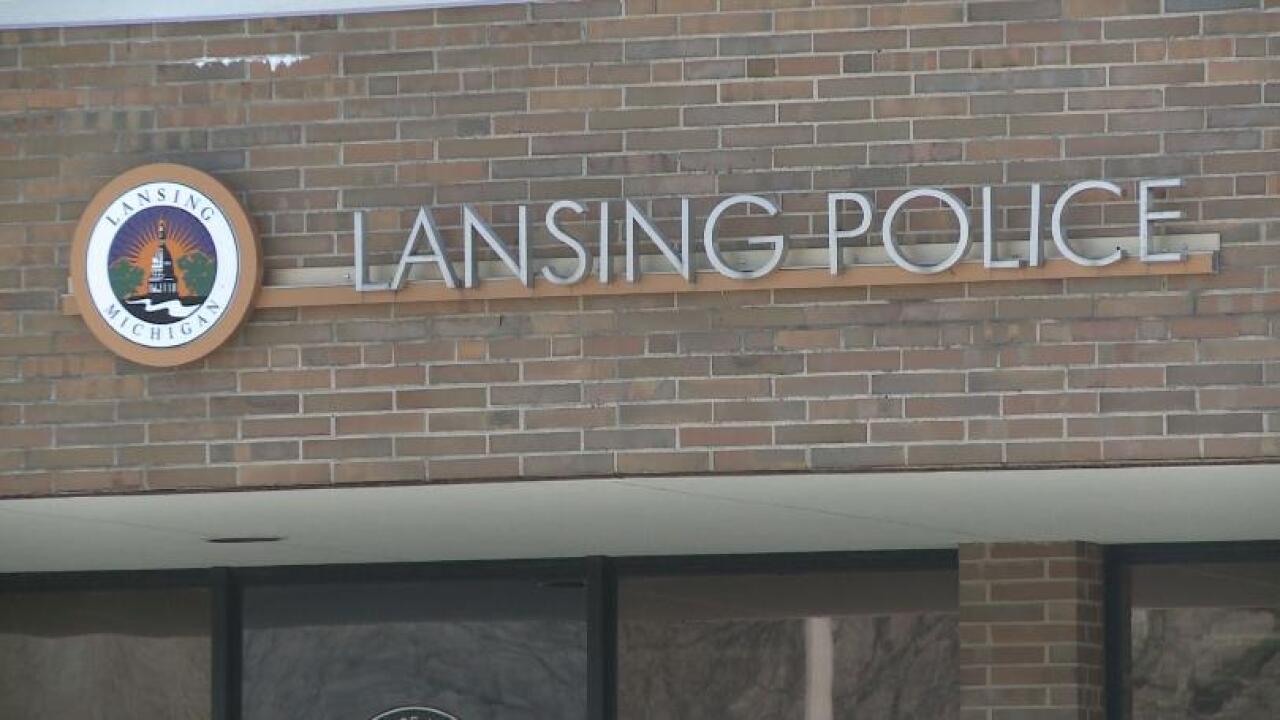 LANSING, Mich. (WSYM) — On Monday, attorneys from Buckfire & Buckfire, P.C. announced they have filed a wrongful death lawsuit on behalf of the family of a man who died while in police custody.

The family of Anthony Hulon filed a federal lawsuit against the City of Lansing and the officers, they claim are responsible for using “excessive force” and “permitting collusive statements by involved officers.”

According to the lawsuit, Hulon, 54, died on April 11 after being handcuffed behind his back and pinned on the ground by Lansing police officers in a Lansing City lockup cell after being transported from Sparrow Hospital. Hulon had been arrested for domestic assault. According to the lawsuit, Hulon’s ankles were shackled and he was forcefully held down by three officers.

Officers Gary Worden, Charles Wright and Trevor Allman were captured on video pinning Hulon to the ground on his stomach and chest, the lawsuit states According to the family’s attorney, the action compressed his lungs and restricted his ability to breathe for over five minutes, even as Hulon moaned in agony, and repeatedly said “I can’t breathe.” According to medical records, Hulon suffered cardiac arrest and an anoxic brain injury.

The Ingham County Medical Examiner’s Office ruled the manner of death as homicide and cause of death as positional asphyxia.

“This isn’t the first time this has happened in the Lansing City Jail, in the same cell nonetheless,” said Damico. “This department knows better, and knows about the risks associated with positional asphyxia. It shows that this department turned a blind eye to the rights of citizens and has learned nothing from prior incidents.”

Michigan State Police recommended criminal charges be filed by the State of Michigan Attorney General against the four officers. The matter is still under investigation.

The lawsuit comes five months and one day after the death of George Floyd, whose death in police custody sparked massive protests against police brutality. Minneapolis police officer Derek Chauvin was recorded kneeling on a handcuffed Floyd’s neck for over eight minutes as the man repeatedly said, “I can’t breathe.”

“It’s tragic that we continue to see more and more instances of police brutality,” Damico said. “This department, once and for all, needs to be held accountable.”

The lawsuit seeks all permissible damages under Michigan law.

When reached for comment, a spokesperson for Lansing Mayor Andy Schor said “The City has not yet been served and cannot comment.”