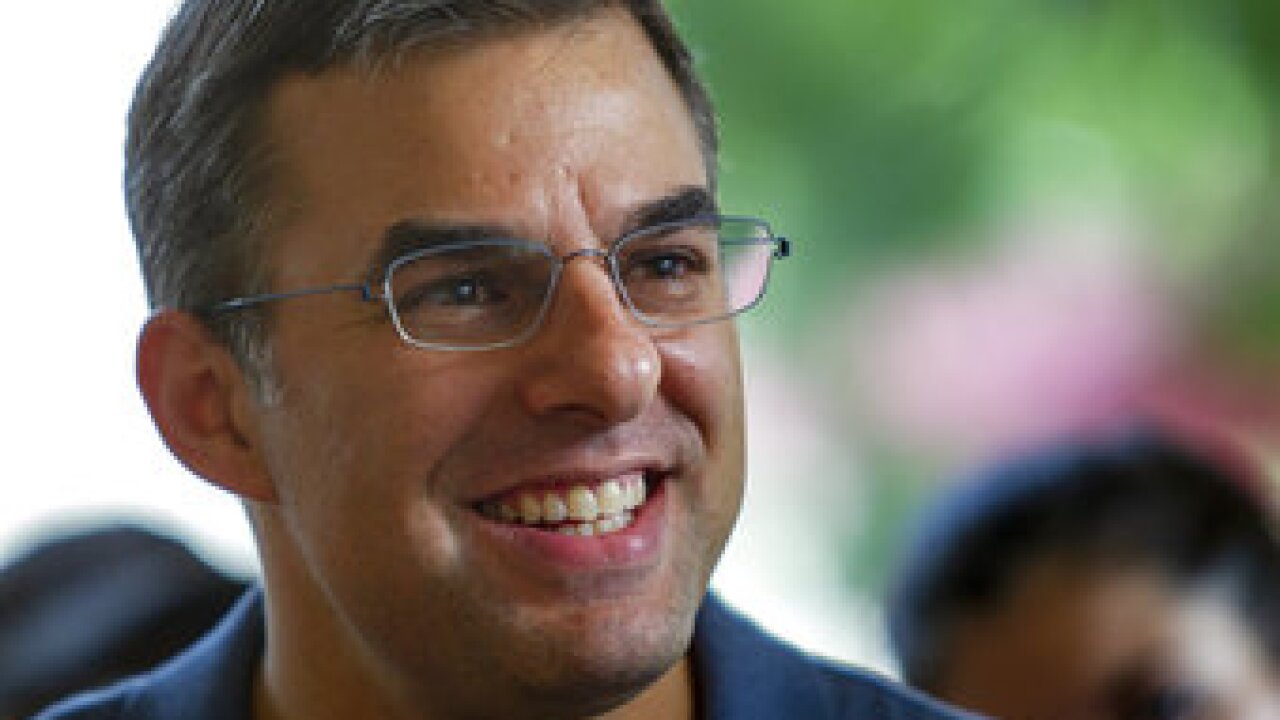 The first major third-party candidate is emerging in the contest between President Donald Trump and presumptive Democratic nominee Joe Biden.

Michigan congressman Justin Amash wants to seek the White House as a Libertarian after switching from Republican to independent last July 4 and voting in favor of Trump’s impeachment.

That has roiled conservative “Never Trumpers” whose ranks have dwindled since 2016 but who nonetheless fear that any serious alternative could shift the support of wary Republicans away from Biden and help ensure that the president secures a second term.

Having Amash in the race could also force Biden to place extra emphasis on key battleground Michigan.