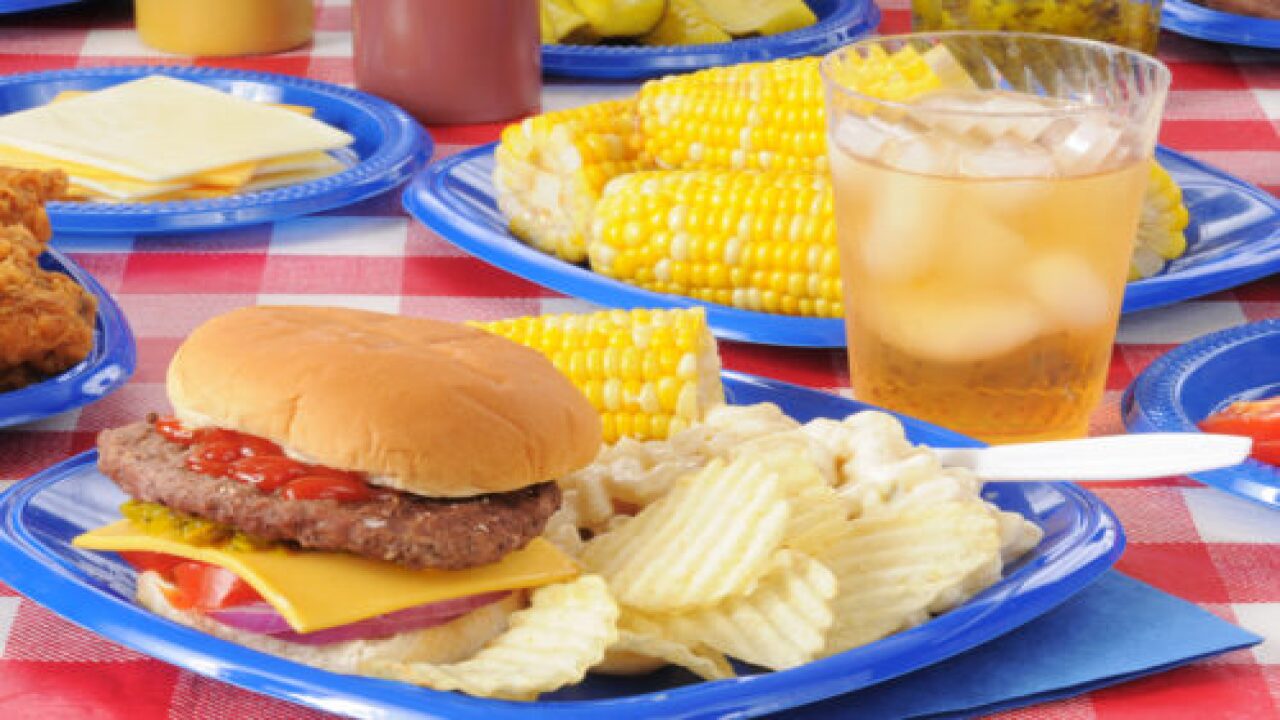 America’s 243rd birthday is almost here and if you don’t have your Fourth of July menu planned, it’s time to get to work!

While it can be fun to plan or attend a summer BBQ, it can also be stressful if you don’t know what to make. With just about a million different potato salad recipes on the internet, you could easily spend an entire day just planning a menu — not even counting the time it takes to make the food!

To help figure out what guests actually want to eat, Food Network conducted a survey in May to unveil this year’s food trends. The survey by Food Network and Open Mind Strategy found, among other results, that 47% of Americans plan to attend a party or barbeque for the Fourth, while 30% plan to host it themselves.

What will everyone be eating at all those barbecues? According to the survey, a whopping 50% will choose a burger while only 10% want a hot dog.

Interestingly, we at Simplemost conducted our own survey on the hamburger vs. hot dog debate and got similar results, with around 77% of our readers choosing hamburgers.

Food Network took it a step further and found out that if those participating in the survey could only choose one food item for their plate, two out of every five people would choose a hamburger over any other item.

What’s wrong with hot dogs? Twenty-one percent said they’re simply sick of seeing hot dogs on a Fourth of July spread, while 15% said they would be happy to never see them served on the holiday ever again!

When it comes to side dishes, the survey found that one in three party guests preferred potato salad, followed by potato chips at 17%. Thirteen percent chose corn or pasta salad as their favorite, while only 10% chose grilled vegetables. A mere 5% chose a green salad.

Of course, a party isn’t a party without dessert and drinks! Ice cream wins the dessert category with 33% wanting to end their meal with it, while two in five adults say drinking is the best part of the holiday. In fact, one in three say they drink more on the Fourth of July than on other days of the year!

Do you agree with the survey results? What will you be making for your Fourth of July spread?