About $3.5 Million was expected to be allocated for 'independent living' line item before October 1st decision
Posted: 5:23 PM, Feb 17, 2020
By: Michael Martin 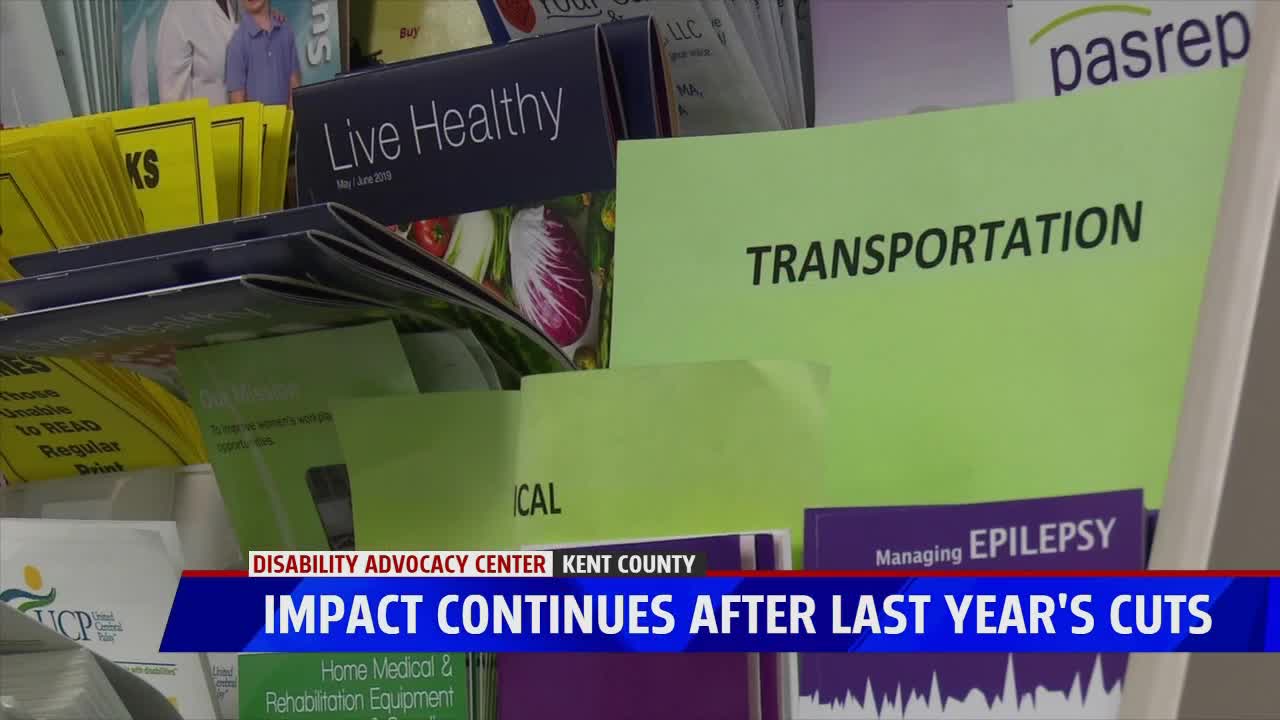 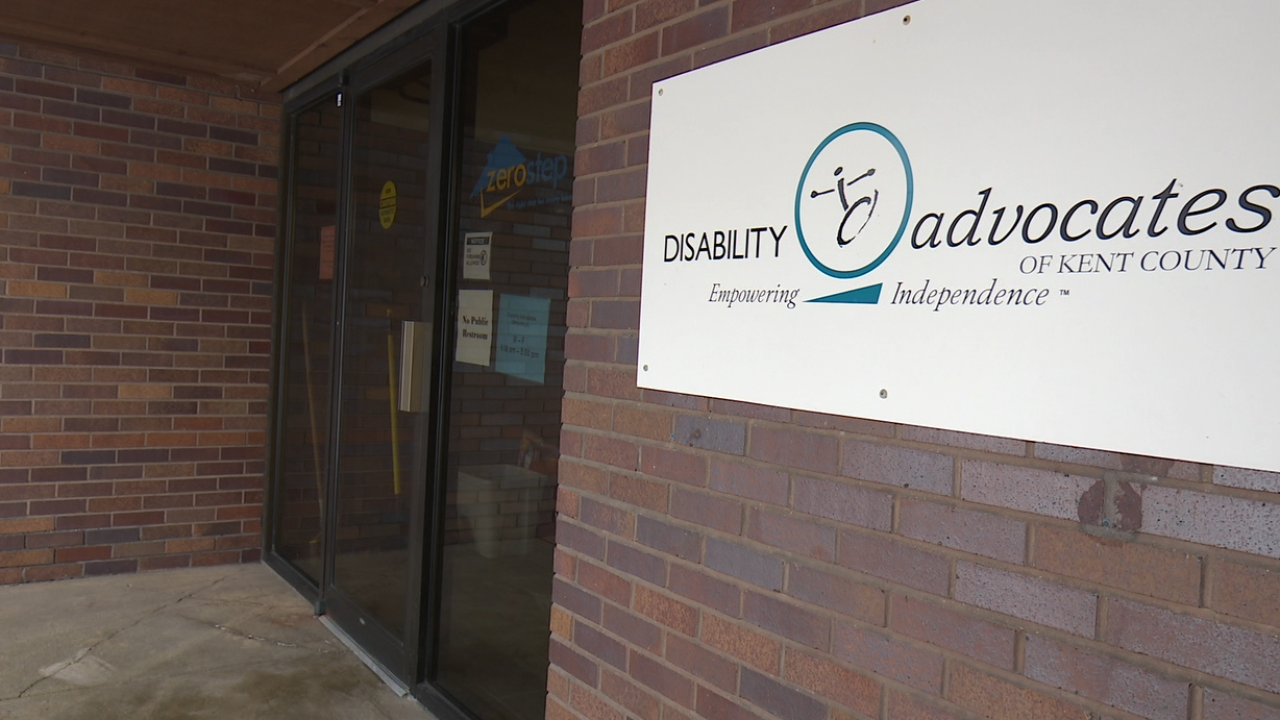 Governor Gretchen Whitmer has proposed a new budget for 2020, but last year's budget is still impacting disability advocates located in West Michigan and throughout the state.

A line-item veto last year left centers like the Disability Advocates of Kent County with several hundred thousand dollars less in funding than they had expected.

There are 15 of these advocacy centers throughout Michigan. Each of the 83 counties in the state are assigned to one of them. They connect those living with a disability to community resources that allow them to not only survive, but hopefully thrive.

"If the word disability is in the question, call us. We like to believe that either we know the answer or we know who knows the answer," says Dave Bulkowski, executive director at Disability Advocates of Kent County.

Bulkowski says their center will be directly impacted to the tune of $137,000 for the current fiscal year. “It was just a nice gentle gut punch," he told FOX 17 Monday, "We’re about a $2,000,000 budget and all these parts and pieces come together to make it happen.”

Bulkowski says that Governor Whitmer had last year proposed flat funding for the disability advocacy centers, part of the independent living line item of the budget. So he was surprised to find out that the expected $2,000,000 funding had been reduced by the Governor come October 1, 2019.

Optimistic of what the future holds for the shrinking budget, Bulkowski says there is already good news on the horizon. Saying that Governor Whitmer had already proposed restoring their funding come October 1 of this year. "So we’ve already educated the governor, she understands, she’s supportive."

Visit the center's website for more information about Disability Advocates of Kent County and how to contact them for assistance.

Bulkowski says those that wish to show their support for the work they do should reach out to their local state representatives.