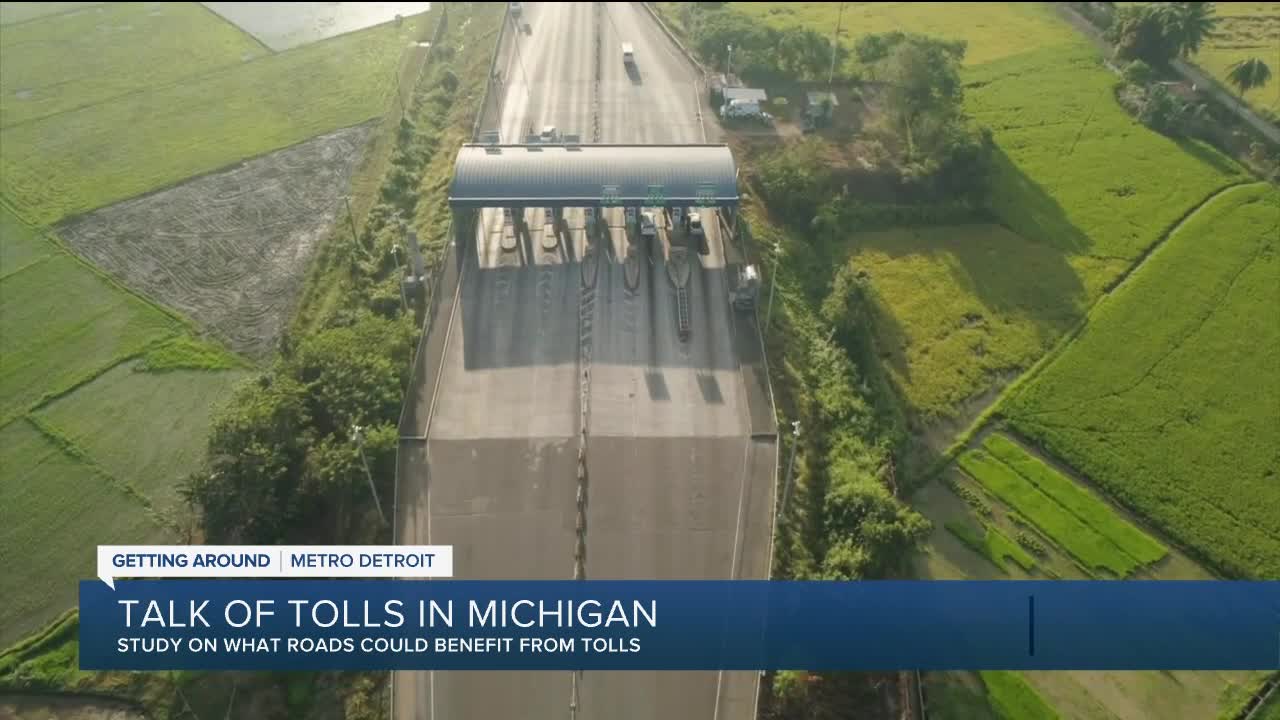 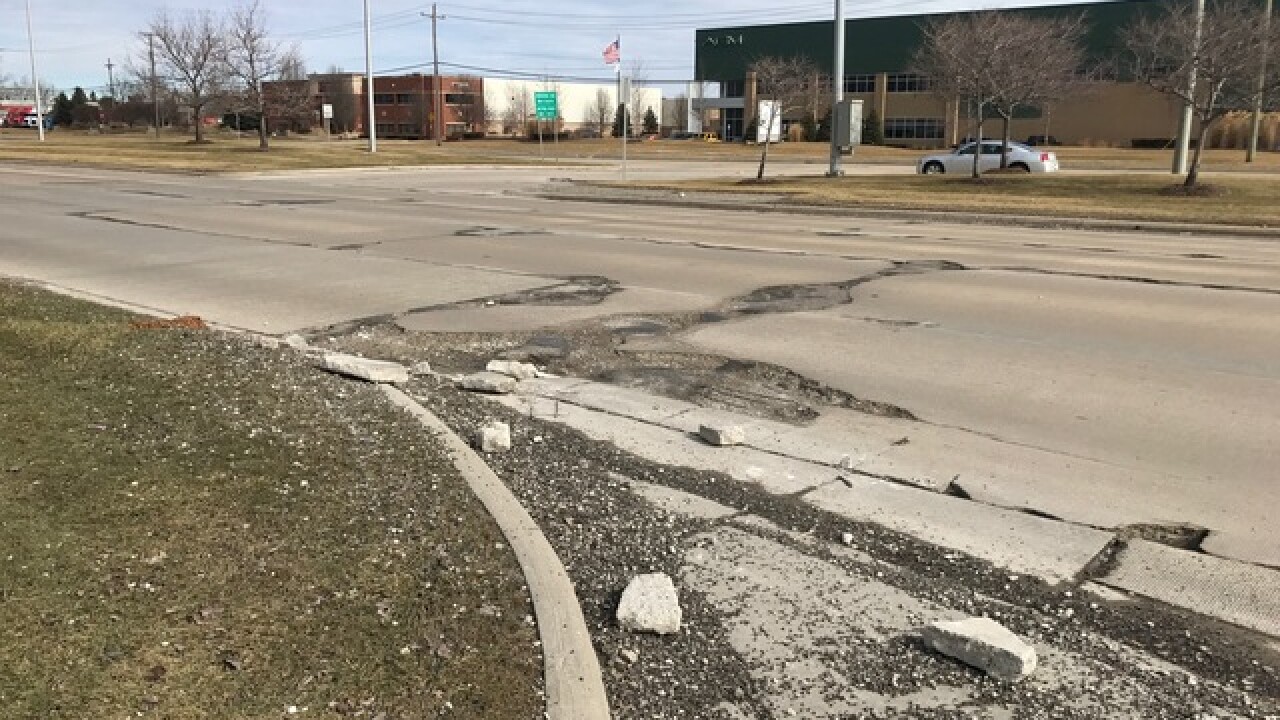 A newly approved study here in the state of Michigan will now look to see if toll roads could help fix the roads.

The study will look to see what roads could benefit from tolls. The Michigan Department of Transportation has voiced their support for the study.

TOLL ROADS: A new study will now look to see if toll roads could fix the roads here in Michigan. @MichiganDOT has voiced their support for the study, wanting to look at I-75, I-96, I-94 and US 127. Siting high commercial and tourist traffic. @wxyzdetroit pic.twitter.com/I4jzjohxpw

During a House Transportation Committee meeting, a representative from MDOT expressed interest in tolls at I-94, I-75, US 127 and I-96. The reasoning? Heavy commercial and tourist traffic in that area.

The study will also look to see which drivers, local or out-of-state, would be coughing up the most money at the tolls.

The study is receiving bipartisan support.

“We are paying a toll anyway, I have had to have windshields replaced, twice,” said Democratic Representative Tenisha Yancey of District 1.

“This is just one other study that I think we need to look at, and if it seems like it is viable, then it is something to explore, if it is not then you move on from it,” said Republican Representative Jason Sheppard of District 56.

The last time a study was done looking into the possibility of toll roads here in Michigan was 12 years ago. Part of past criticism of tolls have cited the fact that Michigan is a peninsula, with most of the traffic coming from people who live here.

“I have had coffee hours on this issue and there, I have split votes in my coffee hours from on constituents, some who believe that toll roads are the way to go; some of whom believe that we don’t have enough traffic flow through for Michigan and that is exactly what we need to find out,” said Representative Yancey.

As far as funding the independent study, that money could come from MDOT, a federal grant, or a mix of both.