FOX 47 is operating at reduced power. Your signal may be affected!
Simplemost 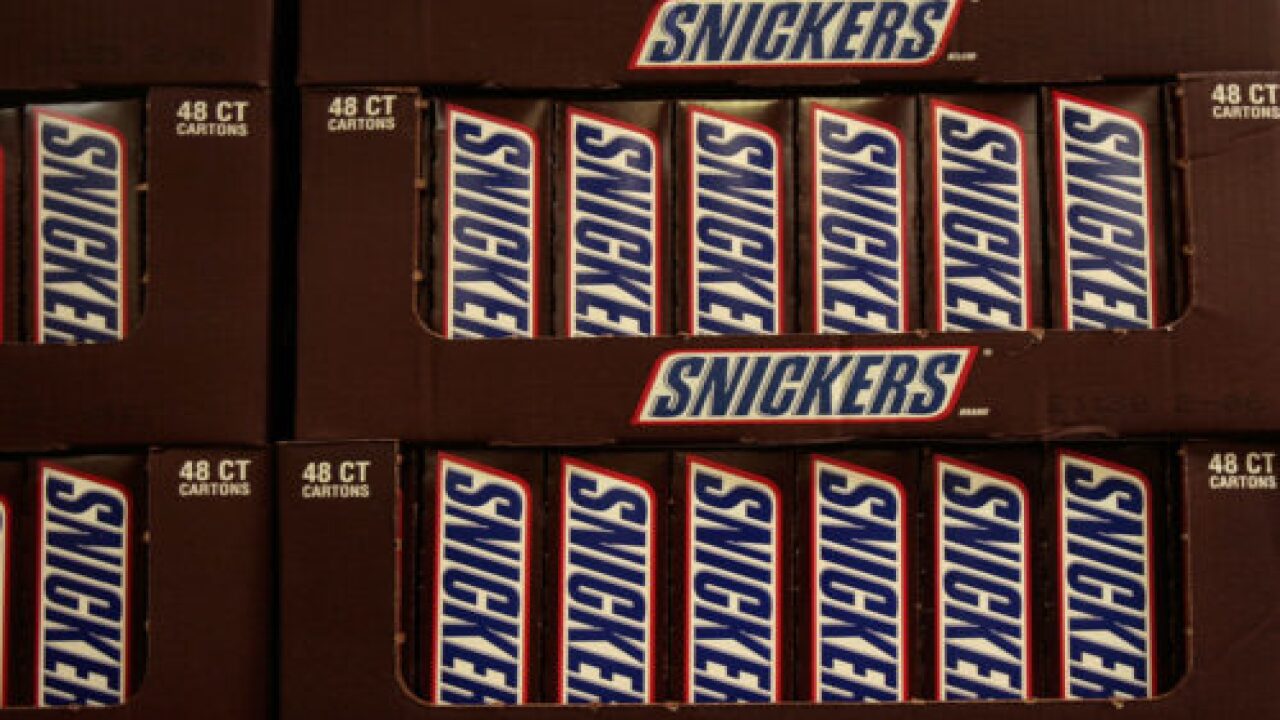 If you have fond memories of Halloween as a child, they most likely involve your fun costumes and how much candy you were able to collect each year.

You may also remember being forced to go to bed as soon as trick-or-treating was over whenever Halloween was on a school night.

While I believe that being exhausted the day after a night of candy-collecting is more or less a childhood right of passage, some parents are looking to make it easier on kids (and adults) by actually changing the date of Halloween.

A 2018 petition called on the federal government to officially change the date of Halloween to the last Saturday in October.

While Skittles, Twix and M&Ms are tweeting support for the petition, Snickers is taking things a step further, saying they’ll give away a million free candy bars if the government actually makes the change.

A Thursday Halloween? Not Satisfying. Halloween on the last Saturday of October? Satisfying. If the Fed Govt makes it official, we’ll offer 1 million free SNICKERS to America. Join the petition! https://t.co/EycXXuc0tB

Interestingly, the petition that started it all recently changed and is no longer suggesting the date of Halloween be changed. Instead, the petition now proposes adding another Halloween celebration to the last Saturday in October.

The new #ALLoween campaign supports having an all-day celebration of National Trick or Treat Day on the last October Saturday, and then celebrating the time-honored traditions of Halloween on its actual day, Oct. 31.

“Instead of changing the date that Americans celebrate Halloween, we will be adding an additional day of festivities in the hopes of bringing more people together,” the petition reads. “National Trick or Treat Day will take place annually on the last Saturday of October when Americans can participate in community parades, throw neighborhood parties and opt for daytime Trick or Treating.”

Of course, if you know anything about Halloween, you know it’s not just about trick-or-treating and there’s a reason for the date of Oct. 31.

According to the History Channel, the date of the holiday was established in the ancient Celtic festival of Samhain, when people would light bonfires and wear costumes to ward off ghosts.

“In the eighth century, Pope Gregory III designated Nov. 1 as a time to honor all saints; soon, All Saints Day incorporated some of the traditions of Samhain,” the History Channel explains. “The evening before was known as All Hallows Eve, and later Halloween. Over time, Halloween evolved into a day of activities like trick-or-treating, carving jack-o-lanterns, festive gatherings, donning costumes and eating sweet treats.”

As of publication time, Snickers has not said if they’ll stick to their original plan of giving away candy bars if the date changes or if they’ll go along with the new proposal to create another day of Halloween festivities.

Do you think Halloween should remain on Oct. 31 or change to the last Saturday in October?