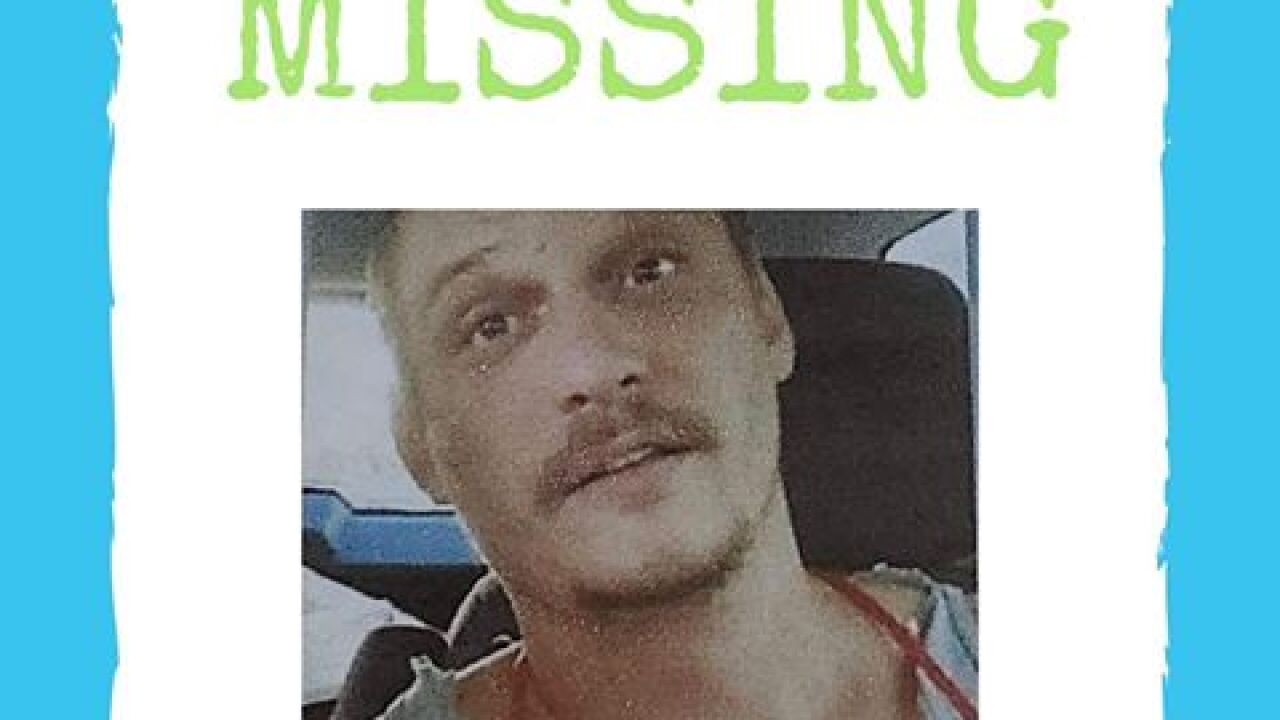 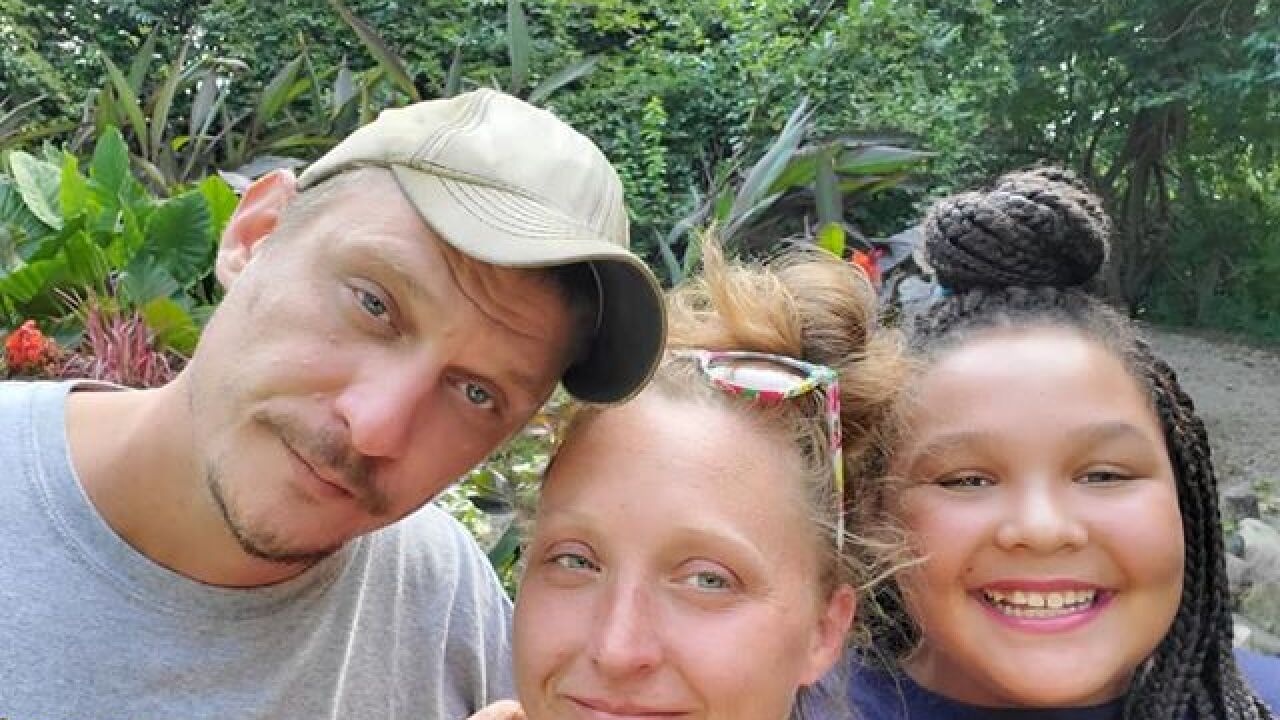 LANSING, Mich. — This was received from a FOX 47 Viewer

Gerald Wenman, 38, went out to Battle Creek to do a 3 or 4 day roofing job. He was spotted on surveillance walking off his jobsite on Wednesday, August 21st at 2:31 p.m. Less than an hour or so later, and only a few blocks from his jobsite, back to back calls were made of a man confirmed as Jerry, that he was fearful and running around the block of 32nd and Highland saying, " Someone is after me!" He also told another caller he was beat up and robbed. Jerry had a bruise on his chest and blood on his neck. The last call made spotted him going into a wooded area near 32nd and Highland Street. Jerry is not from that area and he left his phone in a work truck at the jobsite he left. He never returned for his belongings at a home he was temporarily sleeping at. Today has been seven days and still no tips or leads. Jerry was wearing a white wife beater, black sweatpants and black tennis shoes. Jerry has made no contact with any family or friends and this is unlike him. A police report has been made and an investigation is started by the Battle Creek Police Department. Jerry is 6'0" and weighs about 180 pounds with multiple tattoos, including the name Aiden on his chest, and Laura on his arm. I have attached a few pictures.