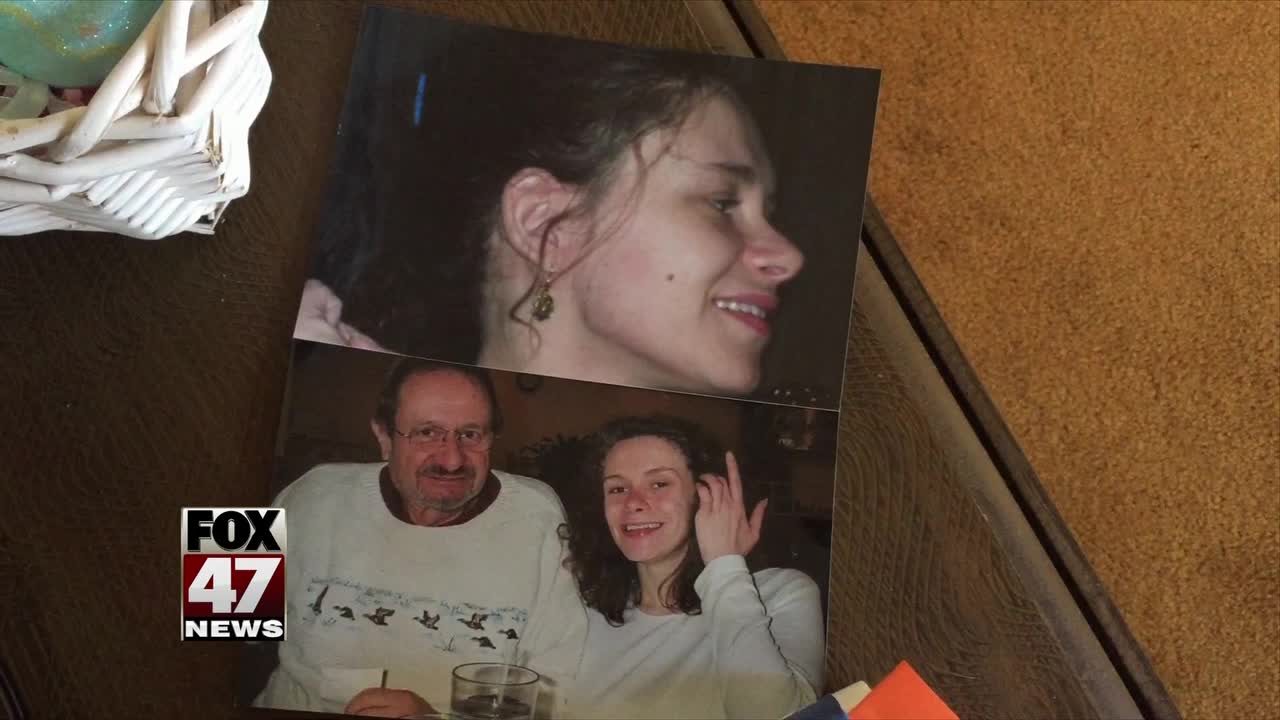 A Jackson woman with mental health issues has been missing for nearly four months with few leads in her case. Tanja Stuermer was last seen at her apartment complex, Renaissance Apartments, in Jackson in the middle of December. 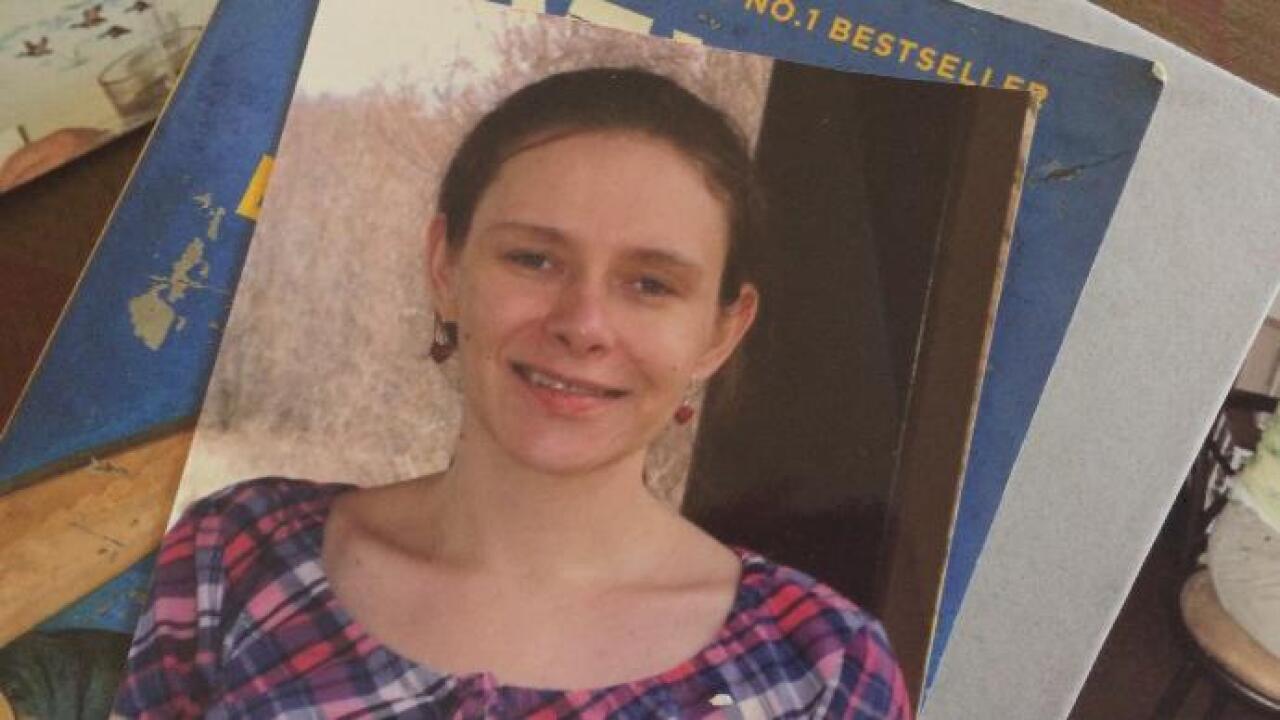 JACKSON, Mich. — A Jackson woman with mental health issues has been missing for nearly four months with few leads in her case.

Tanja Stuermer was last seen at her apartment complex, Renaissance Apartments, in Jackson in the middle of December.

Her friend Susan Fracker has worried every day since she disappeared.

"Barbara was on her third diagnosis of cancer and just felt this time it wouldn't work. So she asked me to be a trustee and a friend to her daughter if something happened," said Fracker.

Barbara passed away in March of 2018 and Fracker became closer with Stuermer.

"On the 28th of November, I took her to the Secretary of State's office new I.D. card and that's the last time I saw her," said Fracker.

She has mental health issues and needs medication.

"She had made me a set of keys, and when I went into her apartment, her purse, her billfold, all ID, keys, cell phone, laptop were all in her apartment," said Fracker.

Stuermer didn't have a car and typically walked places.

Fracker thinks maybe she froze to death in the cold temperatures or was abducted.

The more time goes by, Fracker's hope of finding her alive dwindles.

"After all these months, we've kind of given up hope of a happy ending," said Fracker.

She's asking Jackson residents to check their yards and sheds for Tanja Stuermer.

Stuermer is described as being 5-feet, 5-inches tall and weighing about 180 pounds.

If you have any information on where she might be, contact the Jackson City Police Department at 517-788-4100.

There's also a $1,000 reward for information that leads to her location.