Fmr. Holt Schools employee who admitted to tying minor up, sentenced to probation 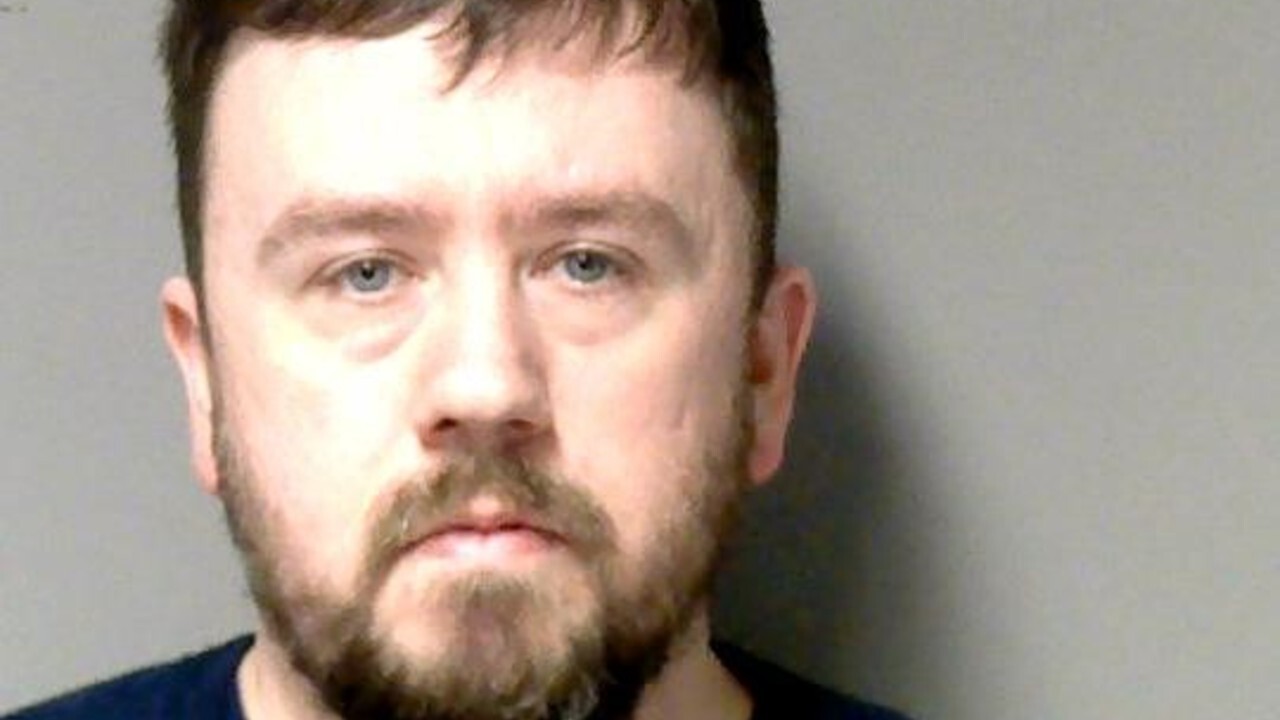 As part of a previously accepted plea agreement, Roberts, 37, avoided any jail time.

In a September court hearing, Roberts admitted that on Nov. 9, 2019, he broke into a Lansing home, bound a 13-year-old boy up with duct tape, and then left the home. Roberts said he knew the boy’s parents were out of town and that it was part of some situation where the boy would have to escape.

Roberts spoke to Judge Stacia Buchanan, offering up an apology while saying, “I never meant to harm anyone or do anything criminal. I thought we were just doing the duct tape challenge because we taped each other up,” Roberts said. “The goal was to see who could get out the quickest. I know it was not the responsible thing to do, and I should have known better, being the adult.”

During his September court appearance, Roberts pled guilty to the crime of child imprisonment. He admitted his actions posed an unreasonable risk of harm or injury for the boy. Roberts said he wasn’t in a position of having care or custody of the boy, and that he was not babysitting the boy at the time. When asked if he knew the child was a minor and was home alone, Roberts told the court, “Yeah I knew it, I knew it all.”

Roberts was a para-professional at a Holt Public School and resigned from working at the school following the incident. He says the incident has cost him his marriage, friends, and his job. He asked the judge for leniency and probation because he says he is the primary caregiver for his father who has cancer.

Michigan’s penal code describes unlawful imprisonment as a felony punishable by up to 15 years in prison or a fine of up to $20,000. For agreeing to plead guilty, Roberts was offered a misdemeanor of child abuse in the fourth degree.

Roberts has no previous criminal record. He was also ordered to pay court costs, and have no unsupervised meetings with any person under the age of 16.