43% of millennials have bad credit 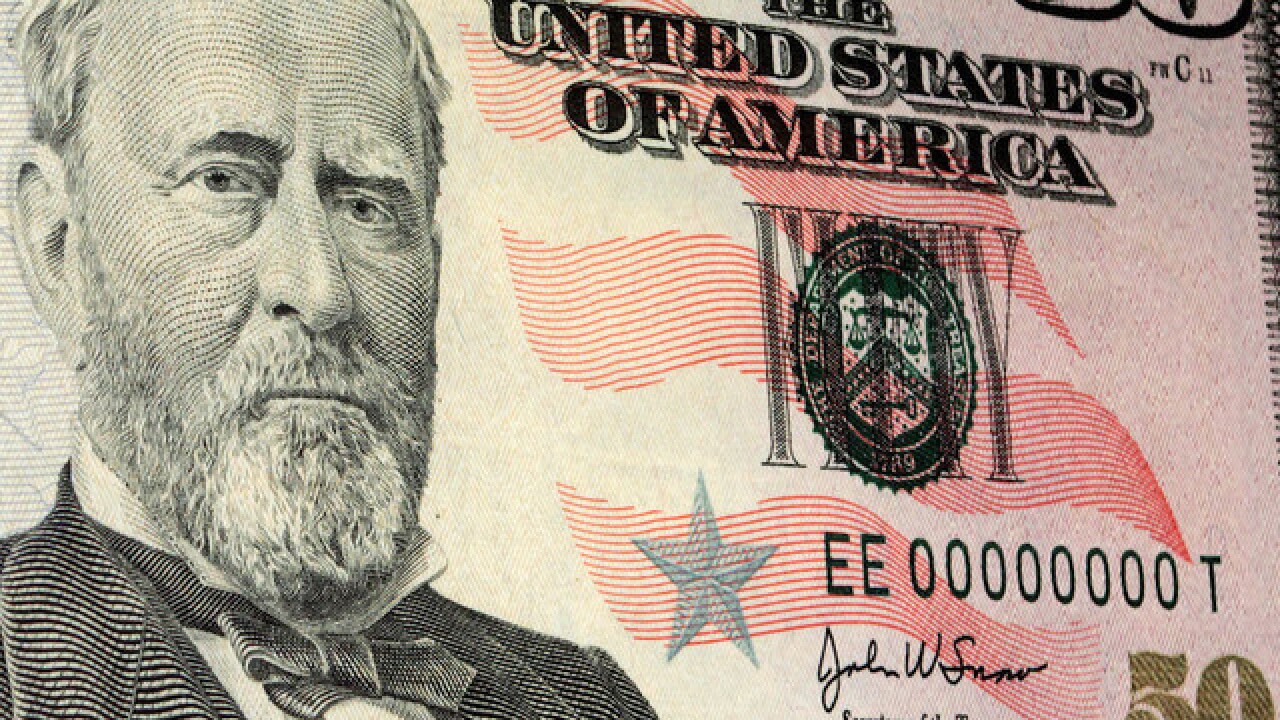 If you’re a millennial, there’s a significant chance that your credit score is “subprime” — bad enough to make lenders think twice about doing business with you.

According to credit reporting agency TransUnion, 43% of borrowers ages 18 to 36 have a credit score of 600 or below on the 300-to-850 VantageScore scale. Here’s how that compares:

TransUnion’s statistics are based on a new analysis of about 10 million consumers’ VantageScores, a widely distributed score used by certain lenders to make underwriting decisions and by some consumers to track their credit standing. A VantageScore differs from a FICO score, and its ranges, from lowest to highest, are subprime, near prime, low prime, high prime and super prime.

Borrowed money is how most people manage to get their cars and homes. A subprime credit score means there’s a real risk you’ll get turned down for a credit card or loan. At minimum you’ll find fewer choices and face significantly higher interest rates. A subprime score can also mean you will have trouble leasing an apartment or you’ll pay more for car insurance.

VantageScores improve the older you get, TransUnion says. Just 6% of millennials have credit scores in the super prime category (781 to 850), but 34% of baby boomers and more than half of those in the silent generation (as TransUnion calls those over age 70) do.

At least part of that improvement comes from using a smaller portion of the credit available.

According to TransUnion, people between 18 and 36 (its definition of millennials) use 79% of the credit available to them. Credit scores tend to reward people for using less of their available credit. Here’s how credit utilization breaks down by age:

It’s worth noting that “credit limit,” as the term is used by TransUnion, isn’t simply how much people have charged on credit cards versus what their credit limits are.

TransUnion Senior Vice President Ken Chaplin says the credit limit data include installment loans. If you, for example, took out a loan of $250,000 to buy a house and now owe $125,000 on it, you would have a “utilization” of 50% on that account.

All credit scores use the information from your credit reports but weight it differently. Credit utilization measures typically emphasize credit card balances much more than installment debt.

Chaplin says that while making payments on time is a crucial step toward building credit, it’s not sufficient by itself.

The biggest factors in a good credit score tend to be low credit utilization, on-time payments, a long credit history and a mix of both revolving and installment accounts.

Millennials already start with a shorter credit history, and they have the added challenge of having less credit available. In actual dollars, their debt level is lower than that of any generation except their grandparents’. The millennials owe an average of $47,089 on a total credit limit of $59,514. The silent generation owes $43,271 on a credit limit of $85,628 — or 51% of its credit limit.

Chaplin recommends young renters ask landlords to report rent payments to credit bureaus, adding another type of credit to their reports. Not all scores use rental information, but some do, including VantageScores.

He also reminds older consumers that recent activity is a factor in scoring, advising them to charge and pay gas or groceries occasionally rather than letting a paid-off card languish.