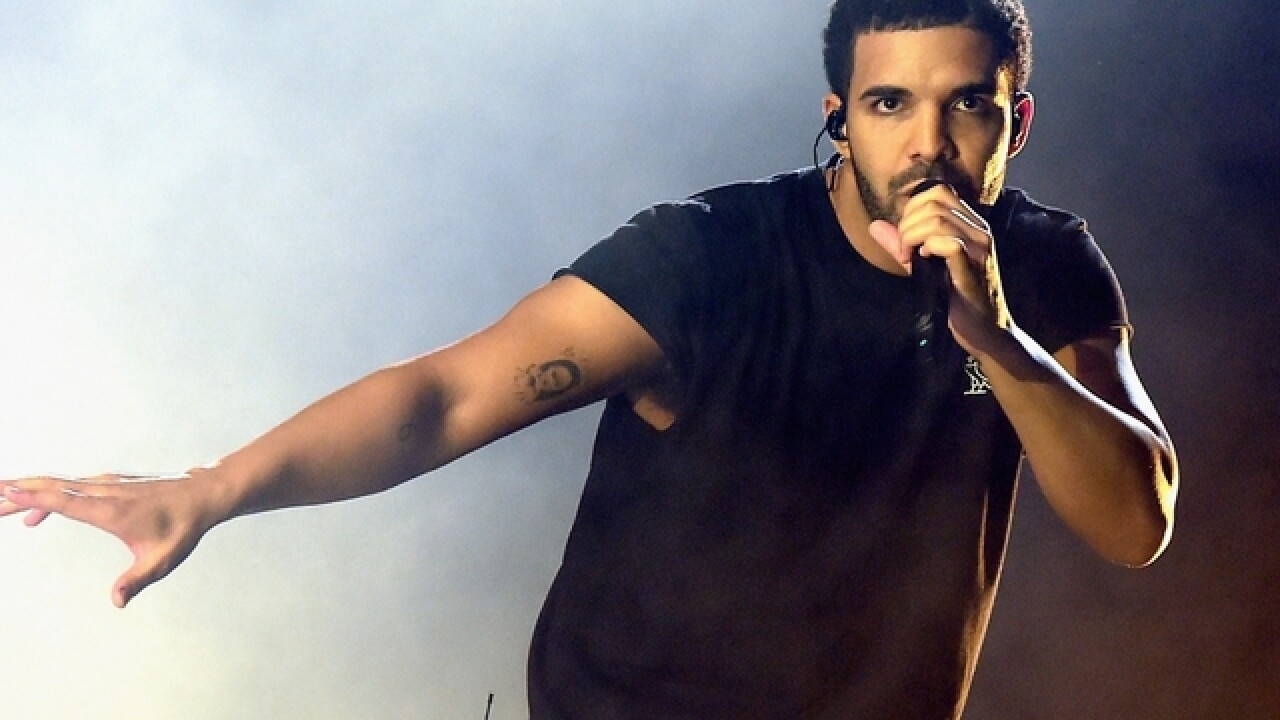 In the wide-ranging 45-minute interview, Drake calls Calipari a “mentor” and shares his career ambitions, upcoming music and TV projects and his love of sports. The two also talk about their friendship, which developed over a shared love of basketball.

“What I love about sports is…that there’s a clear-cut winner,” Drake told Calipari. “In music sometimes it gets frustrating. You can try your hardest, you can do your best, you can have the most incredible year, but in our sport of music there is no clear-cut winner. It is all opinion-based; there is no score, no trophy at the end of the year. There’s something about the competitor in me — it bothers me that there’s no trophy to hoist at the end of the year.”

“Drake is one of the most talented entertainers on the planet,” said Calipari. “More importantly, though, he’s a great person and someone I’m honored to call my friend. He revealed a lot about himself and his future projects during our conversation that I know everyone is going to want to hear.”

Visit itunes.com/coachcal to listen to this week’s episode or subscribe to receive all episodes. In addition to iTunes, the podcast is available via Stitcher, SoundCloud, Google Play and other podcast platforms. New episodes of “Cal Cast,” which is produced in partnership with Midroll, are available each Thursday.

FedEx is the presenting sponsor of “Cal Cast.” In addition to FedEx, the series is supported by exclusive advertising partners Papa John’s, Blue Apron and ZipRecruiter.