Justin Bieber: I appreciate Trump helping A$AP Rocky, but 'can you also let those kids out of cages?' 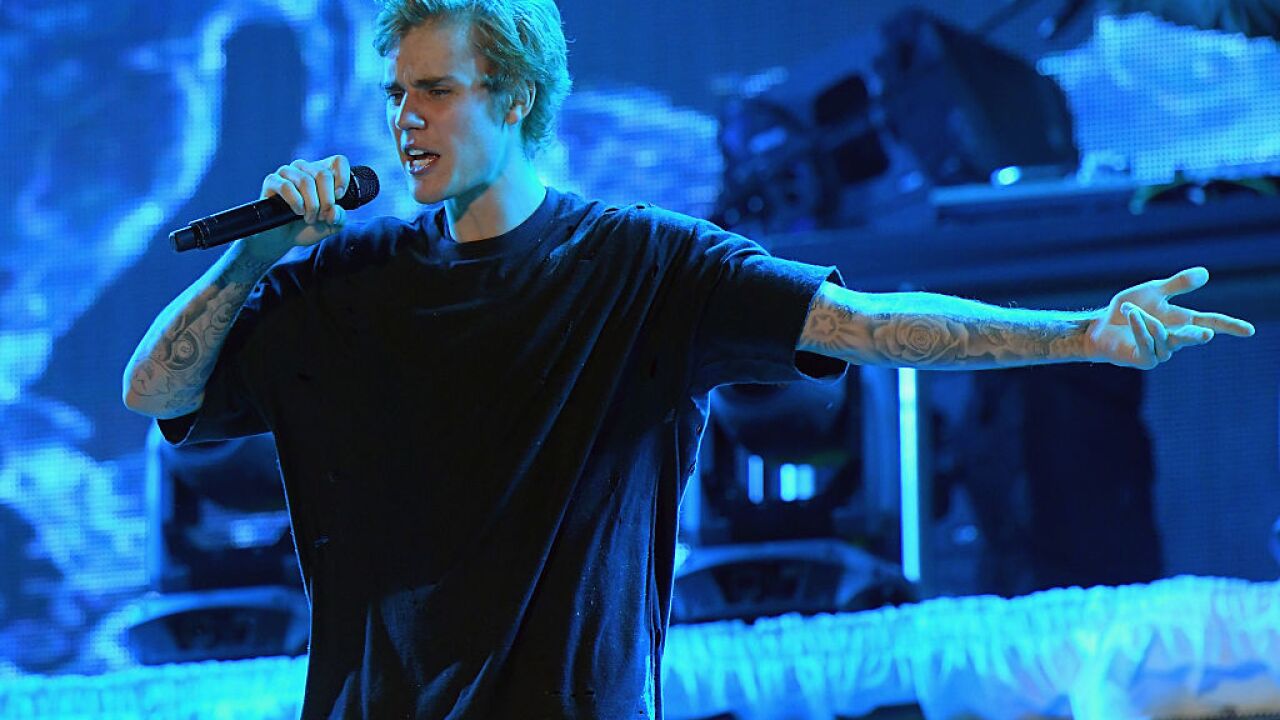 Justin Bieber supports President Donald Trump's decision to help rapper A$AP Rocky, who is currently in the custody of Swedish police. But the "What Do You Mean" singer thinks others could benefit from the President's attention, too.

Bieber said on Twitter late Friday he appreciated the President lobbying Swedish authorities on behalf of the rapper. Earlier Trump had said his administration was working to resolve the matter.

"I want my friend out," Bieber tweeted . "I appreciate you trying to help him. But while (you're) at it @realDonaldTrump can you also let those kids out of cages?"

Bieber was referencing the ongoing situation at the US-Mexico border, where some migrant children are being kept in detention centers.

Recent accounts from inside border facilities describe detainees being kept in crowded conditions without access to basic necessities like blankets, toothbrushes and soap.

Trump has not responded to Bieber's tweet, but said Saturday morning he had spoken with Swedish Prime Minister Stefan Löfven to discuss A$AP Rocky's case.

The president said Löfven "assured me that American citizen A$AP Rocky will be treated fairly. Likewise, I assured him that A$AP was not a flight risk and offered to personally vouch for his bail, or an alternative."

A$AP Rocky was detained since July 3 following a confrontation in Stockholm in which he faces serious accusations of assault, according to CNN Swedish affiliate Expressen.

The Stockholm District Court ruled Friday he should remain in custody for another week while prosecutors finish their investigation into a June 30 brawl that A$AP Rocky is accused of being involved in.