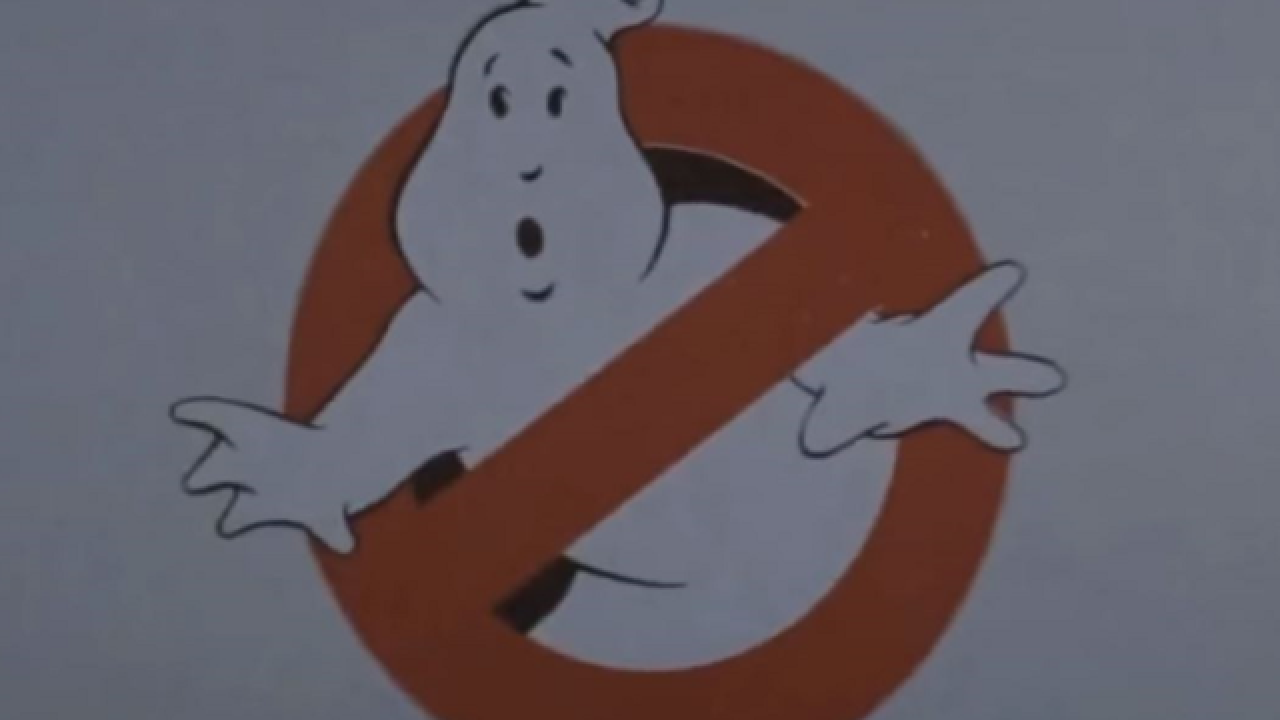 The backlash against the recently-released "Ghostbusters" film has proved that the internet can be much scarier than ghosts.

Many expected the female-led remake of the 1984 male-led classic would prove to be controversial in certain spheres (ahem, Reddit). But ever since the first trailer for the film dropped earlier this year, a barrage of pointed judgements and hate from superfans of the original film (the most outspoken of which are men) have littered "Ghostbusters'" path with slime.

After its release on March 3, the "Ghostbusters" trailer was the most disliked promo in YouTube history. (To put this in perspective, it's up there with the most disliked video overall, Justin Bieber's "Baby" music video, which features the then-16-year-old dance-battling in a bowling alley. It received almost 6 million dislikes.) Male fans on Reddit vowed to skip the film's opening and play the "Ghostbusters" video game instead. One of the leads of the film, Leslie Jones, deleted her Twitter account after receiving an overwhelming amount of racist and sexist tweets. Then they came for the internet ratings.

FiveThirtyEight's Walt Hickey published an analysis of IMDb's user rating skew for television shows. His takeaway was that data shows that across the board, men tend to drag down the ratings of shows aimed at female audiences. PrettyFamous, an entertainment data site by Graphiq, hypothesized that this trend extends to movies that feature female-dominated casts. To test this theory, PrettyFamous looked at the overall IMDb ratings of notable female ensemble films* since 2000. Then, they broke down the votes by gender.

*Note: PrettyFamous regarded ensemble films as those with three or more female principal characters, coming out after the year 2000. The list is not fully comprehensive, but includes most of the major female ensemble films of the last 16 years.

The preliminary rating for "Ghostbusters" is no exception. In fact, out of this group of films, "Ghostbusters" has by far the highest disparity between male and female rankings.

Perhaps this is just a case of women being more forgiving online and rating all movies generally more favorably than men. However, Hickey in his FiveThirtyEight analysis found that this wasn't the case for the most popular TV shows. He writes, "Women gave their top 100 shows, on average, a 7.8 rating, about the same score they gave the top 100 male-dominated programs, 8.0. Men gave their top 100 an average score of 8.2 but gave the top 100 female-skewed shows a mere 6.9 average ratings." Though all of these top shows are notable, men consistently rate female-oriented work lower.

Though tastes in films vary widely from person to person, ratings systems such as IMDb hold weight in many critics' circles. Whether conscious of it or not, consumer ratings have the ability to influence the public's perception of a film (at least to some extent).

Oscar-worthiness aside, "Ghostbusters" promised to be a film that, armed with its predominantly female cast, would be a significant step toward diversity within the film industry. According to the data, however, it seems as though its critical fate was already determined long before it hit the silver screen.

Research Your Favorite Movies on PrettyFamous