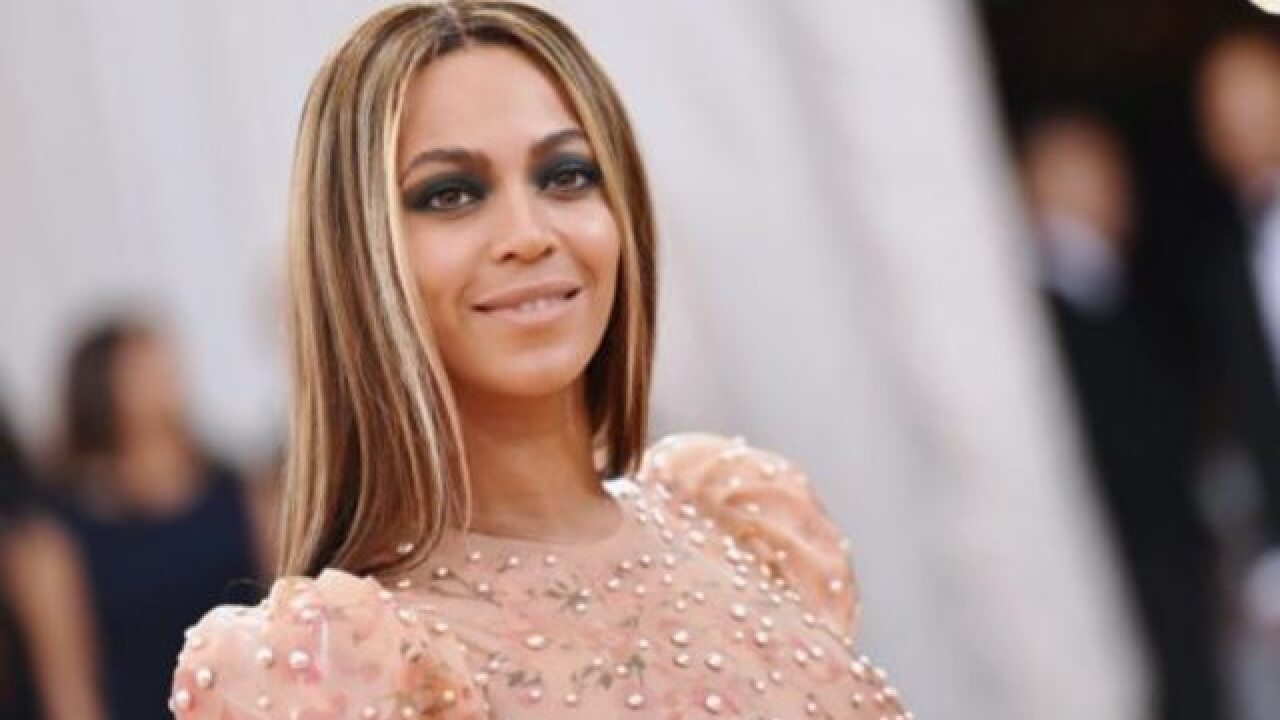 A former drummer for singer Beyoncé has accused her of using extreme witchcraft.

Kimberly Thompson recently filed a request for a restraining order against her former boss, claiming Beyoncé has been targeting her as part of a secret harassment campaign.

Thompson claims the superstar singer is allegedly watching her every move, tapping her phones and controlling her finances through the use of dark magic as well as using spells of sexual molestation to abuse her.

Thompson has not explained why she believes Beyoncé is behind the alleged harassment.

The bid for a temporary restraining order was dismissed by a judge.