'Flip or Flop' ex-couple announces they are back 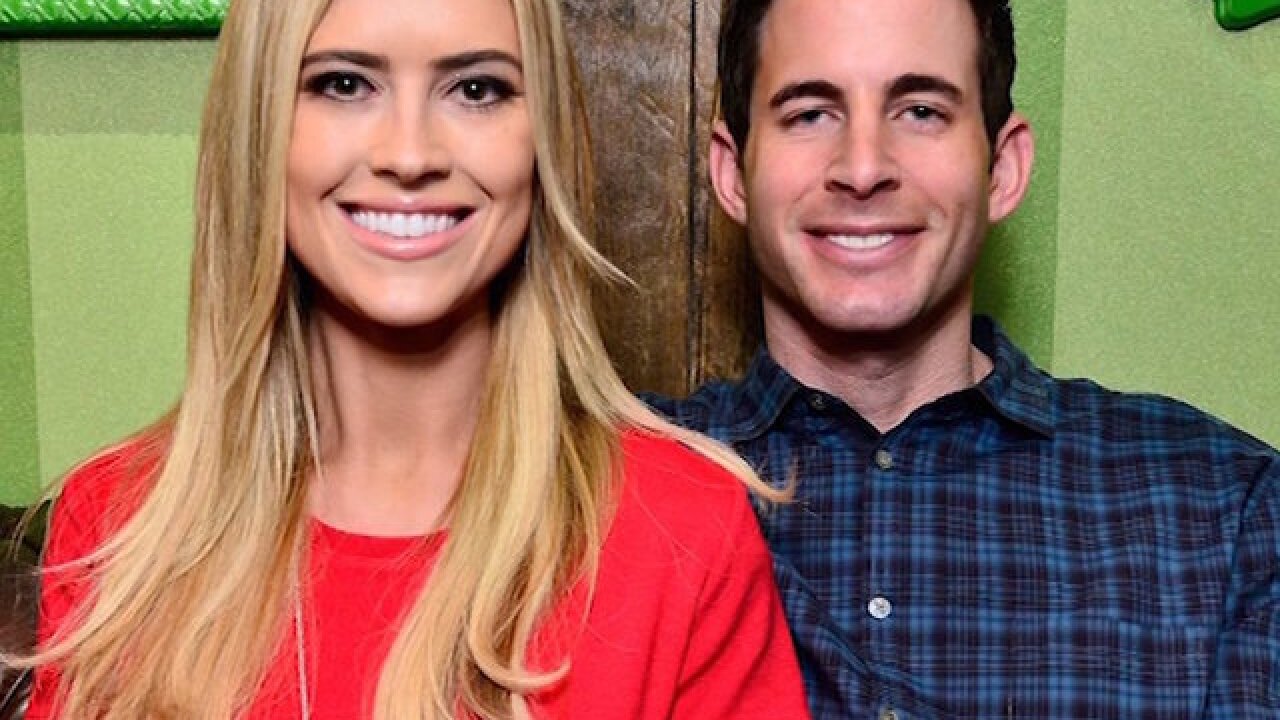 © 2018 Cable News Network, Inc.
Flip or Flop/HGTV
<p>When Christina and Tarek El Moussa announced in late 2016 they were ending their marriage after seven years, fans worried it would mean an end to their wildly popular HGTV series, "Flip or Flop."</p>

When Christina and Tarek El Moussa announced in late 2016 they were ending their marriage after seven years, fans worried it would mean an end to their wildly popular HGTV series, "Flip or Flop."

The series continued, even as the couple divorced, but news that Christina was branching out with a new show again stirred concerns that "Flip or Flop" would soon end.

Well, worry no more: Christina announced Wednesday that the show is definitely still on.

"We're baaacckkk!!! #FlipOrFlop was just picked up by @hgtv for 15 new episodes!!" read the caption on a video she posted of her and her ex on Instagram. "Look for Season 8 to premiere in Spring 2019."

The pair, who have a young son and daughter, released a statement at the time of their split.

"Like many couples, we have had challenges in our marriage," they said. "We had an unfortunate misunderstanding about six months ago and the police were called to our house in an abundance of caution. There was no violence and no charges were filed."

They also said they were planning to focus on their children and continue to work together.

HGTV execs said they were fully supportive of however the former couple planned to handle it.

"When it comes to matters related to their own family, we respect their privacy and honor any decision that works best for them and their children," the network said in a statement provided to CNN. "HGTV is currently airing episodes of 'Flip or Flop' and the series will continue production as scheduled."

In the video posted Wednesday, Tarek El Moussa sounded just as stoked as his ex-wife that the eighth season was happening.

"I know we've been around for a really, really long time, but we are back," he said. "We're ready to flip some houses!"