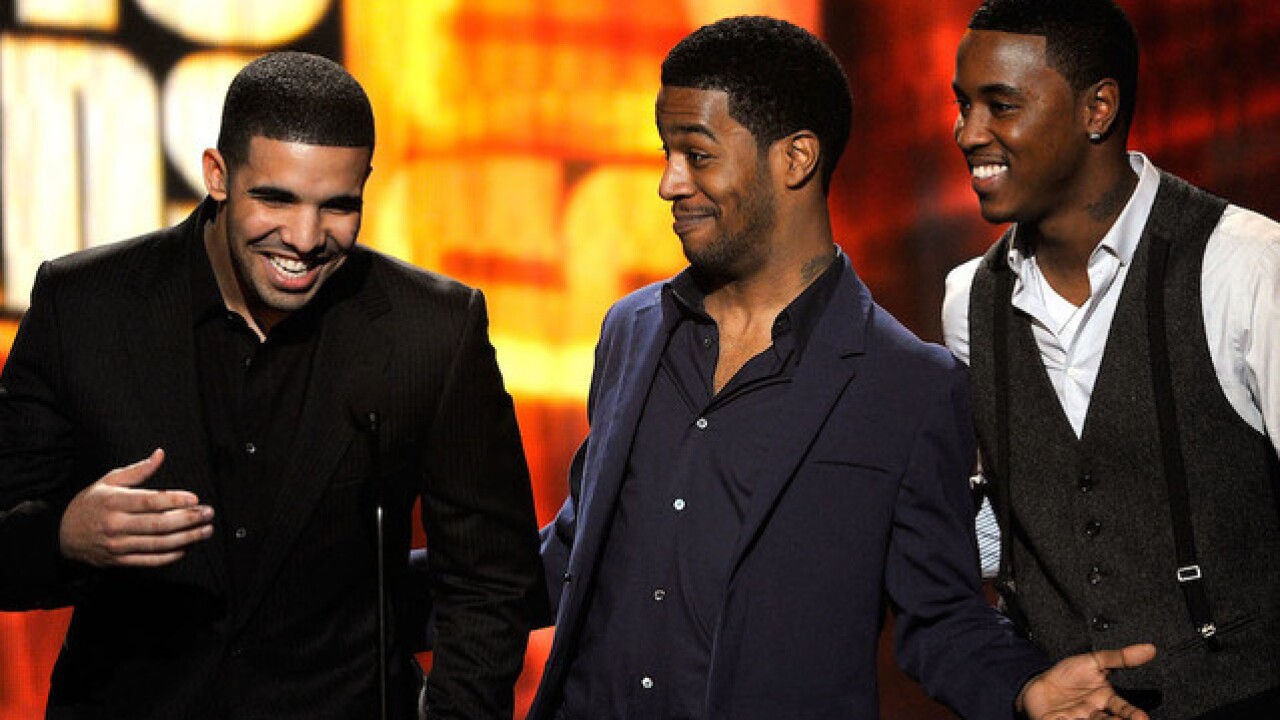 Copyright Getty Images
Kevork Djansezian
<p>Drake, left, is seen here at the 2009 AMAs. He will perform at the 2016 AMAs.</p>

The annual American Music Awards show takes place tonight in Los Angeles, and it promises to be star-studded.

Here are three things to know about the AMAs, which this year is hosted by actor and comedian Jay Pharaoh and model Gigi Hadid:

Plenty of performances
Dick Clark Productions puts on the AMAs, and earlier this month it announced John Legend and Shawn Mendes will sing solos during the show, and that Ariana Grande will team up with Nicki Minaj to perform their hit song "Side to Side."  Mendes has never performed at the AMAs and is up for the New Artist of the Year Un-leashed by T-Mobile award. Other performers expected to be on stage at tonight's AMAs include Sting, Shakira, The Chainsmokers and Halsey, James Bay, Fifth Harmony, Lady Gaga, Green Day, Bruno Mars, Twenty One Pilots, Niall Horan, Justin Bieber and more.

It's fan-voted
The awards handed out at the AMAs are completely selected by fans who vote via the AMAs website. The awards were launched in 1973 by Dick Clark, an iconic radio and television personality. The musician to have won the most AMAs to-date is the Michael Jackson, who was even awarded "Artist of the Century" and has 23 AMAs. Just behind him is the group Alabama, and Whitney Houston.

There have been some crazy moments
In 1989, singer Little Richard complained on stage about having never won an AMA. (Eight years later he got one.) In 1996, country artist Garth Brooks declined his award after it was announced, standing at the podium and saying he could not agree with the process — he later said that Hootie & the Blowfish should have received it. In 2001, pop singers Britney Spears and Justin Timberlake, who were dating at the time, showed up in matching, all-denim outfits. And in 2004, Kanye West stormed out of the awards show after getting beaten for the Favorite New Artist award.