FOX 47 is operating at reduced power. Your signal may be affected!
Entertainment 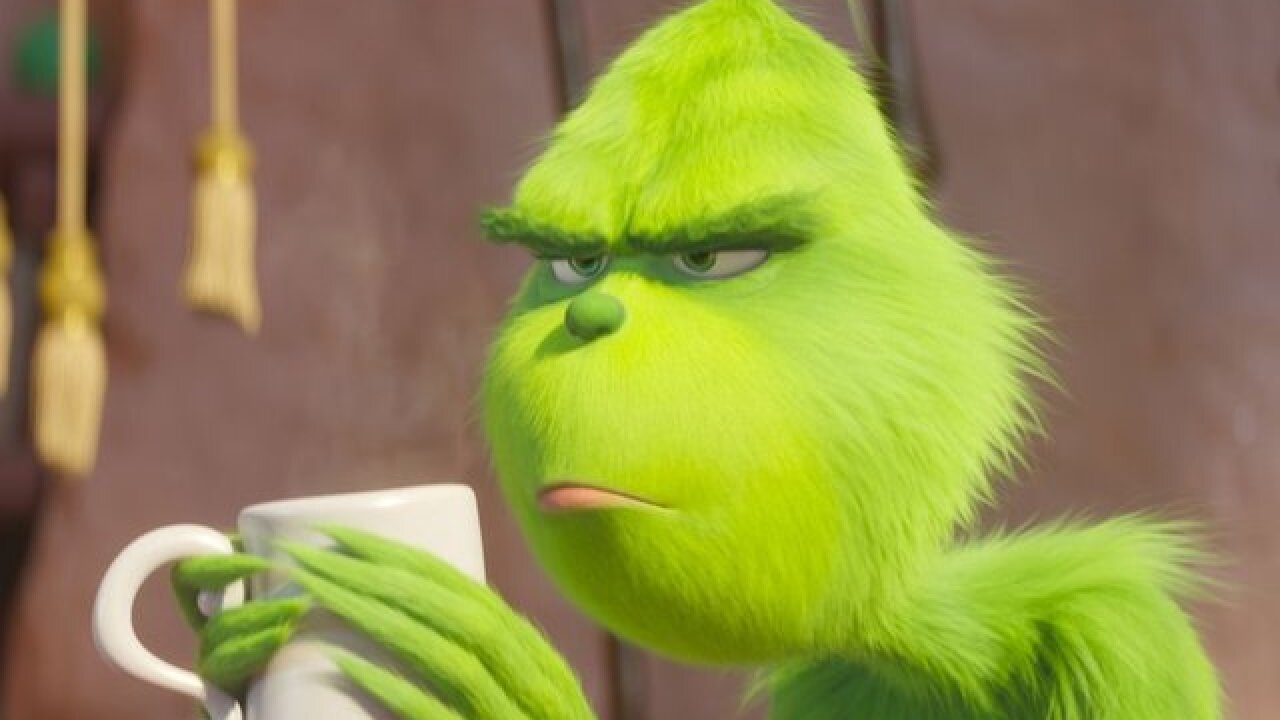 "The Grinch," Universal and Illumination Entertainment's new take on the Dr. Seuss holiday classic, snagged an estimated $66 million opening in North America this weekend. That was enough to give the the animated film the No. 1 spot at the box office. It also made an estimated $78.7 million worldwide.

The film, which includes the voice work of Benedict Cumberbatch as Mr. Grinch, exceeded expectations. Universal pegged the film's opening around $50 million while box office analysts expected a number closer to roughly $60 million.

"The Grinch marks Universal's fourth No. 1 opening over the past eight weeks, along with "The House with a Clock in its Walls," "Night School" and "Halloween.

"The Grinch" is yet another example of a film that brought in more than expected this year. Other 2018 hits such as "Black Panther," "Incredibles 2," "Venom" and last weekend's "Bohemian Rhapsody" all nabbed box office openings bigger than industry forecasts.

"The Grinch" found an audience despite some rotten reviews. It has a 55% review score on Rotten Tomatoes.

Illumination Entertainment, the Universal owned animation company, has had a long string of hits at the box office. The company, which has produced "Despicable Me," "Minions" and "The Secret Life of Pets," has made more than $5.7 billion globally since 2010.

"The Grinch" keeps the box office chugging. The yearly take is up about 10.5% since last year, according to Comscore.

The domestic box office should get another big boost next week when Warner Bros.' "Harry Potter" prequel, "Fantastic Beasts: The Crimes of Grindelwald" hits theaters. After that, the holiday season really kicks in with potential blockbusters such as "Creed II," "Aquaman" and "Mary Poppins Returns" all on the docket.