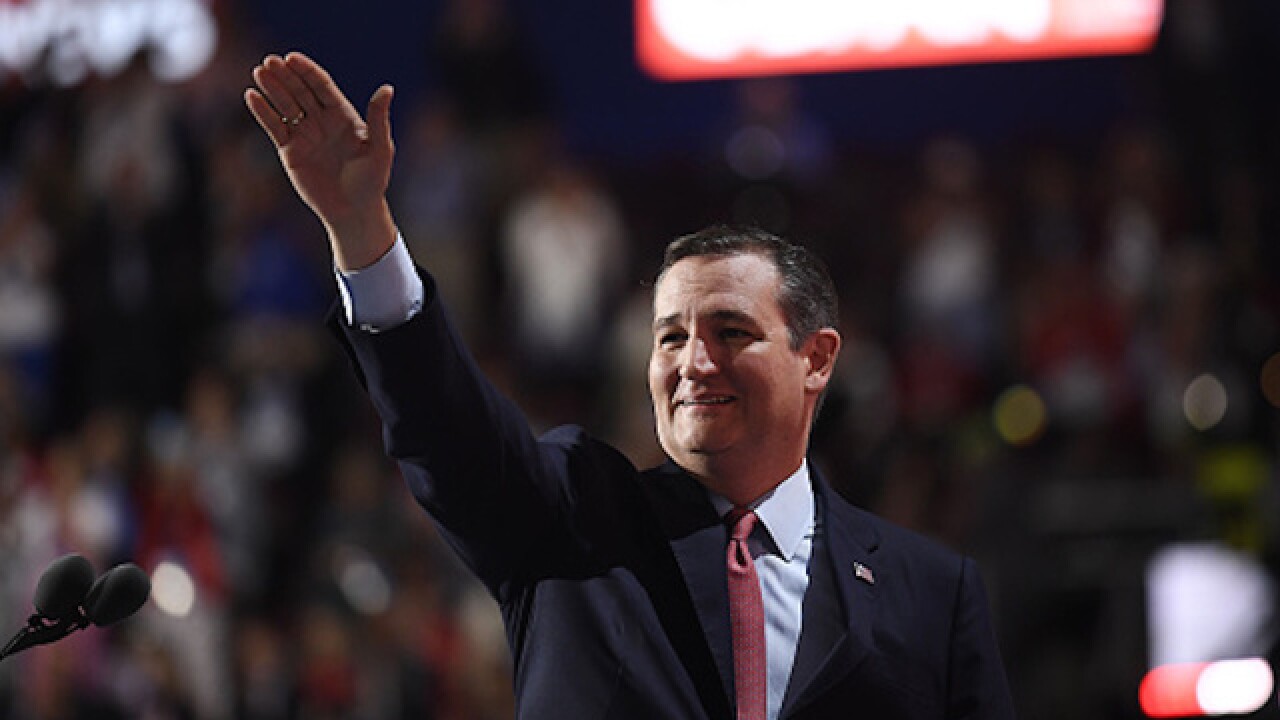 The deal is simple.

Until shortly before 10 p.m., “Making America First Day” in Cleveland was dullsville but not Death Valley. A couple billionaires talked about how Trump was one helluva a billionaire.  B-list pols gave C- speeches.

Then came Lyin’ Ted Cruz.  Cruz gave his stump speech, at length. By about 9:55, it seemed clear Cruz wasn’t going to endorse Trump or even come close. He barely congratulated Trump. The delegates chanted, “Trump, Trump, Trump” and “Keep your pledge.”  That quickly morphed into boos, long and loud.

Cruz’s fancy final words were lost in a wind tunnel of catcalls. There were cries of “traitor.”  Condemned, he motored off the stage. No Cruz control this time.

These were the sounds of a wounded party – angry, lashing out and fractured.

It also was political malpractice. If Cruz wasn’t ready to endorse, Team Trump shouldn’t have let Cruz anywhere near Cleveland.

Eric Trump came on after Cruz and could have at least changed the mood a little. One problem: The arena video system crashed. Rows of lights wavered and blinked like a dive disco. And on the Jumbotrons, no Eric Trump. They went to black. Uh-oh.

Calista Gingrich with her alabaster skin, platinum blonde bob and bright red lips was just a speck on a podium to the delegates. And so was husband, Newt. At least The Newt endorsed The Donald.

At 10:44, the big screens came back on, about five minutes into Pence’s speech.

And then, perhaps for the first time this week, the convention began to feel conventional. Normal.

Pence’s speech was a central casting GOP Veep acceptance speech.  There was plenty of red meat but it was served with a smile, not a snarl. The crowd yodeled, “USA, USA, USA” instead of “Lock Her Up” or “Trump that Bitch.” He got some laughs and probably didn’t scare any children. He did his job. Trump joined him on stage for a few seconds, then his family.

The delegates ate it up, relieved perhaps to have a normal moment in a most abnormal convention.

So far, this unpolished, disorganized, fractious and boring escapade has trumped Trump.  Now he’s the only guy who can salvage the mess.