‘Dawson’s Creek’ Is Coming To Netflix 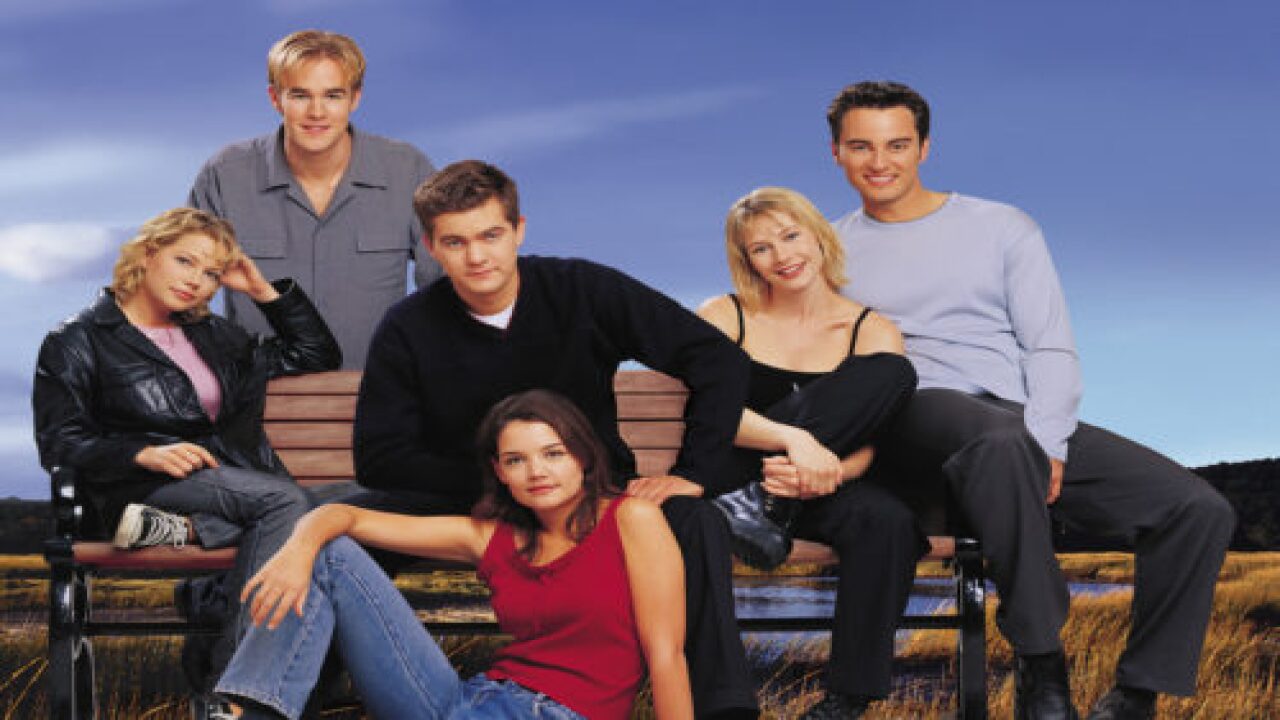 If you’ve been wishing you could rewind the clock and go back to simpler times, when a global pandemic was no more than a plot in a dystopian novel, well … that’s not possible, unfortunately. But the next best thing could be living the ’90s vicariously through Dawson, Joey, Pacey, Jen, Andie and Jack in the fictional town of Capeside, Massachusetts. Yes, “Dawson’s Creek” is coming to Netflix, and all six seasons will be available for the ultimate teen melodrama binge session.

However, this TV experience is not going to be quite the same as it was the first time around. The official Netflix announcement came with an apology because the theme song (Paula Cole’s “I Don’t Want to Wait”) won’t be part of the big comeback.

Wtf that show without that theme song – what kind of 2020 level bs is this?! pic.twitter.com/8AScdHBXUa

“Dawson’s Creek” is already available on Netflix Canada, which has Jann Arden’s “Run Like Mad” as the theme song, so there’s a good chance that’ll accompany the U.S. version, too. According to the Huffington Post, Arden recorded the track as an original theme song for international versions of “Dawson’s Creek” due to Sony copyright issues.

The Twitter convo following the announcement showed just how much people love Cole’s track. There were several Dawson’s crying face memes, for starters. But lots of fans are able to suck it up and focus on the good news. “I haven’t seen Dawson’s Creek from beginning to end in a VERY long time so I’m gonna overlook it and still watch,” wrote Twitter user @MalloryMay90.

A little disappointed about the theme song but I haven’t seen Dawson’s Creek from beginning to end in a VERY long time so I’m gonna overlook it and still watch.

In 2018, the main cast members reunited to celebrate the 20th anniversary of the show’s debut. James Van Der Beek (Dawson), Joshua Jackson (Pacey), Katie Holmes (Joey) and Michelle Williams (Jen) got together for the cover of Entertainment Weekly.

“Dawson’s Creek” will be available to stream on Netflix in the U.S. on Nov. 1 — just enough time to decide if you’re Team Dawson or Team Pacey.