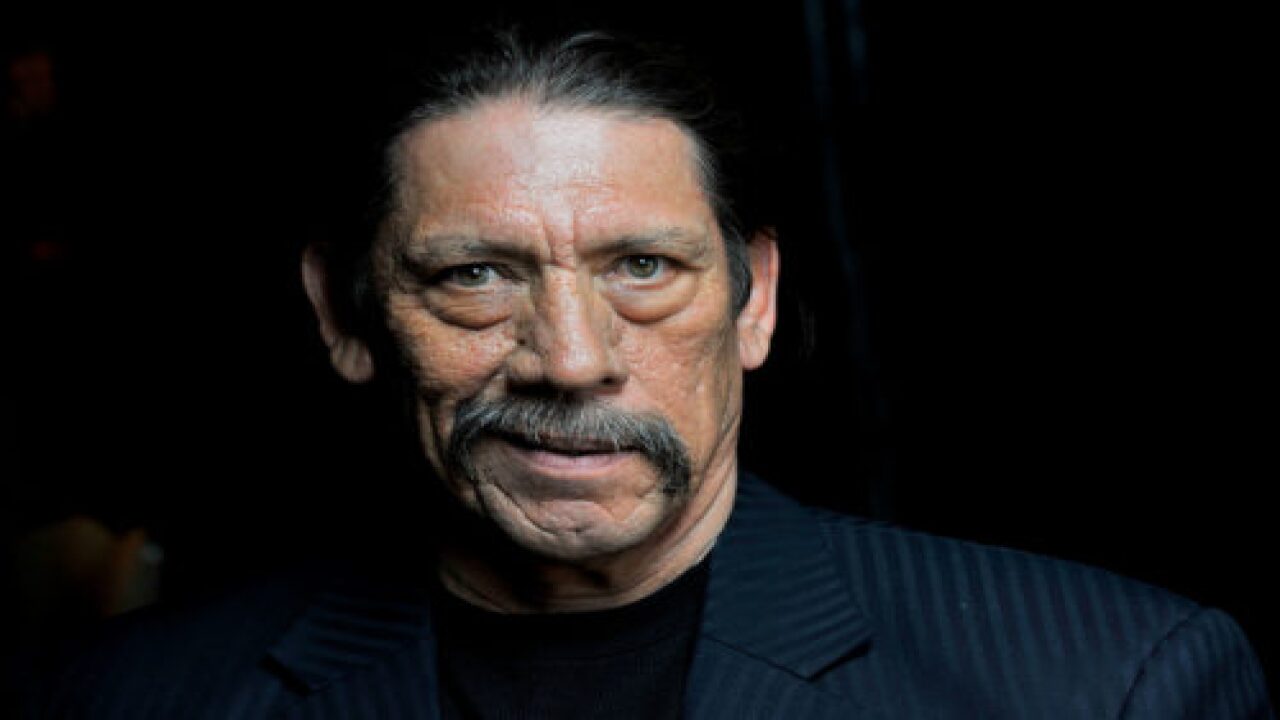 A scary situation in northern Los Angeles was made a little less frightening thanks to the heroic effort of a popular actor who was nearby.

Danny Trejo, known for his roles in movies such as “Con Air” and “Desperado,” witnessed a horrific traffic accident after a driver ran a red light and smashed into another vehicle, which overturned.

Trejo told KABC in Los Angeles that a woman was pinned in the front seat of the vehicle, and she was screaming about a child who was also trapped.

“My baby! My baby!” the woman shouted, according to Trejo. Check out the news clip about the dramatic incident, as posted to YouTube by ABC 7:

Trejo crawled into the rear of the vehicle from one side to get the child, but he couldn’t get the car seat unbuckled from his angle. Thankfully, a young woman who was also there was able to get in and unbuckle the car seat, and Trejo got the child out.

Thank goodness the actor and the other witness were there. It was probably especially scary for the child, who has special needs.

This accident is also proof of the necessity of good car seats! What a lifesaver.

“The only thing that saved that little kid was his car seat, honest to God,” Trejo said to KABC.

The child’s grandmother was in the driver’s seat, KABC reported. Firefighters had to use their equipment to free her from the wreckage.

Also making Trejo the hero in this crash was the fact that he works with special-needs children and he kept the child calm while the firefighters worked to save his grandmother. The boy was panicked, Trejo said.

“We got kind of a bond. I kept facing him away from the accident,” Trejo told KABC.

Three people in the traffic crash were injured and taken to hospitals. No one died.

If you’re still trying to figure out where you’ve seen Trejo, he’s perhaps best known for his role as Machete in multiple films by Robert Rodriguez. These days, the 75-year-old entertainer owns a couple of food joints in Hollywood, including Trejo’s Tacos and Trejo’s Coffee & Donuts.

He told KABC he believes he has good fortune in life because he helps others.

We’re so glad he was there to save the child in the crash. Kudos to you, Machete!