Bode Miller And His Wife, Morgan, Are Expecting Twin Boys 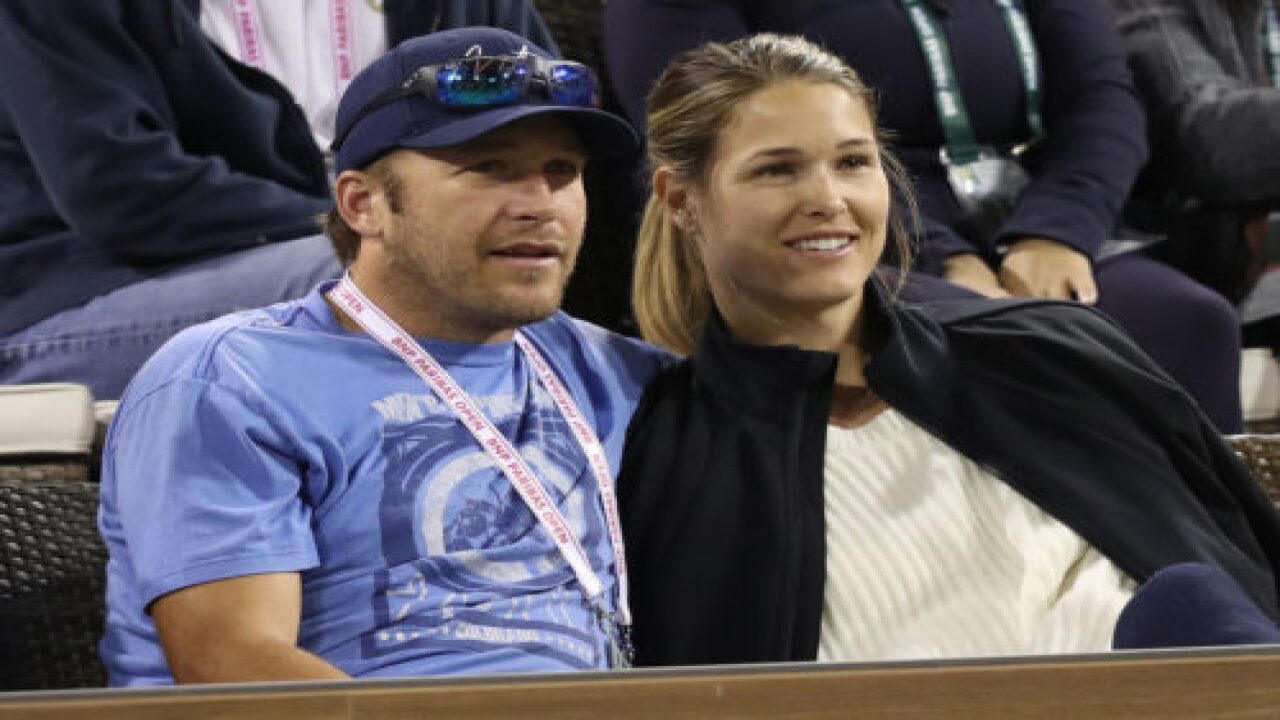 Former Olympic skier Bode Miller and his wife, Morgan, have announced that they are expecting twin boys. During a conversation with Savannah Guthrie of “Today,” the happy couple talked about how they have always wanted twins in the family.

“This time when I found out I was pregnant I said, ‘Do you think it’s twins this time?'” Morgan told Guthrie. “He said, ‘No.’ So I went to the ultrasound by myself, and sure enough, identical twin boys.”

The Millers also shared the news on Instagram with some stunning photos of their family.

“From the day I met my husband, he has always said he wanted identical twin boys born on his birthday,” she wrote on Instagram. “We are due on the lucky day/angel number of 11/11 which is not far off from @millerbode Birthday of 10/12. From the beginning of this pregnancy, we knew Emmy had her hands in this miracle somehow.”

Losing a child while pregnant was the most confusing experience of my life. The conflict of emotions from what was pure joy turned to guilt and terror overnight. How could I love this baby the way I loved Emmy? Was it okay to love this baby the way I loved Emmy? It felt like by loving my son, I was trying to replace her. The fear of birthing my son and what that meant …..a monumental step forward….proof that time continued without her when all I wanted was for time to stop. But let me say this….I couldn’t have been more wrong. Easton provided us an even closer bond to his sister. The moment I heard his cry, something sparked back alive in my soul. Hope. Love. I’m not sure. But in that moment, I knew I was Mom and my kids deserved the world from me. Everything was going to be okay. My joy and grief could coexist. Now, I can actually say with joy and excitement that we are expecting identical twin boys. From the day I met my husband, he has always said he wanted identical twin boys born on his birthday. We are due on the lucky day/angel number of 11/11 which is not far off from @millerbode Birthday of 10/12. From the beginning of this pregnancy, we knew Emmy had her hands in this miracle somehow.

Emeline (Emmy) Miller was the Millers’ 19-month-old daughter who accidentally drowned on June 20, 2018, while the family visited with neighbors.

“And, all of the sudden, it was just too quiet for me,” Morgan described during a previous interview on “Today.” “We were mid-conversation, and I just stood up, and I turned, and I walked right to where the boys were, and I said, ‘Where’s Emmy?’ … I turned around the door that leads to the backyard — that was closed — had this tiny sliver of light coming through the side.”

Sadly, little Emmy passed away at the hospital despite her mother’s and doctor’s attempts to save her.

We are beyond devastated. Our baby girl, Emmy, passed away yesterday. Never in a million years did we think we would experience a pain like this. Her love, her light, her spirit will never be forgotten. Our little girl loved life and lived it to it’s fullest everyday. Our family respectfully requests privacy during this painful time.

The Millers were expecting another baby at the time of Emmy’s death. Easton Vaughn Rek Miller is now 10 months old and is getting ready to become a big brother!

I haven’t formally introduced our little light, Easton Vaughn Rek Miller. He is so special and has brought so much healing and hope. Our baby Emmy will never be replaced but man, has this little bundle allowed us to feel a small sense of peace and in a weird way, a connection between the heavens and earth #lifeafterdeath