Bette Midler, Diane Keaton And Goldie Hawn Are Reuniting On Screen In A New Movie 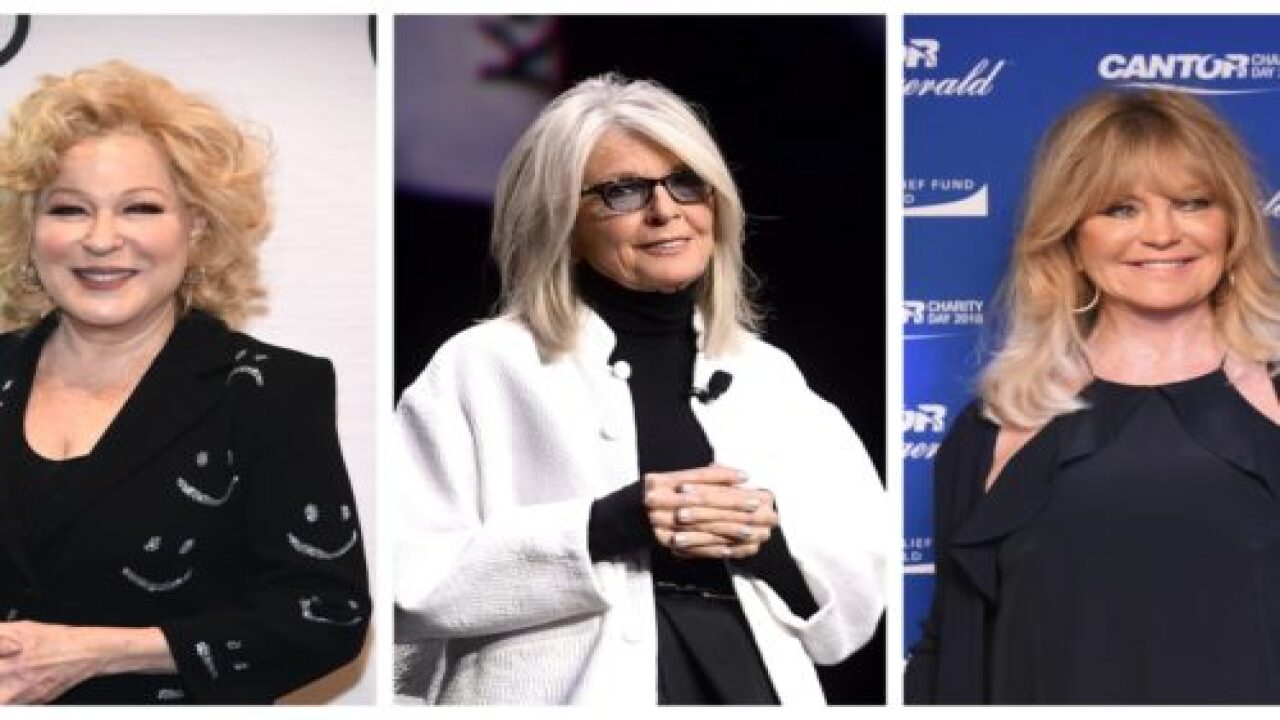 Bette Midler, Goldie Hawn and Diane Keaton were a match made in Hollywood heaven in 1996’s “First Wives Club.” Now, more than 20 years later, they’re set to reunite for another big screen comedy.

New Republic Pictures has gained the rights to the film “Family Jewels,” in which Midler, Hawn and Keaton will play three women forced to spend the Christmas holiday together, together with all their kids and grandkids, after the man all three were once married to dies suddenly in a department store in New York City.

“The chemistry of Diane, Bette and Goldie is unmatched and irresistible, and I’m thrilled to help reunite them onscreen for generations of fans,” co-producer Bradley Fischer said in a statement, per Hollywood Reporter.

The movie, which New Republic won at auction, is being written by Peter Hoare of “Standing Up, Falling Down” and the upcoming “Down Under Cover.” Deadline reports that production is set to start this year.

“This movie fits perfectly in our plan to finance and produce four to six major studio theatricals a year and puts movie stars back where they ought to be — on the big screen,” co-producer Brian Oliver told Hollywood Reporter.

The long-awaited reunion of the three actresses might have happened sooner if a “First Wives Club” sequel had gotten off the ground. In March 2015, Hawn told Harvard Business Review that the co-stars took a salary cut to make the first film, which grossed $181 million worldwide.

“But two years later, when the studio came back with a sequel, they wanted to offer us exactly the same deal,” she told HBR. “We went back to ground zero. Had three men come in there, they would have upped their salaries without even thinking about it. But the fear of women’s movies is embedded in the culture.”

Hawn’s last on-screen role was in 2017’s “Snatched” alongside Amy Schumer, which came after a 15-year hiatus from acting. Keaton played Martha in 2019’s “Poms,” a comedy about a group of women from a retirement community who decide to start a cheerleading squad. Meanwhile, Midler voiced Grandmama in the 2019 animated version of “The Addams Family.”

It’ll be exciting to see these three amazing women back together. We can’t wait!