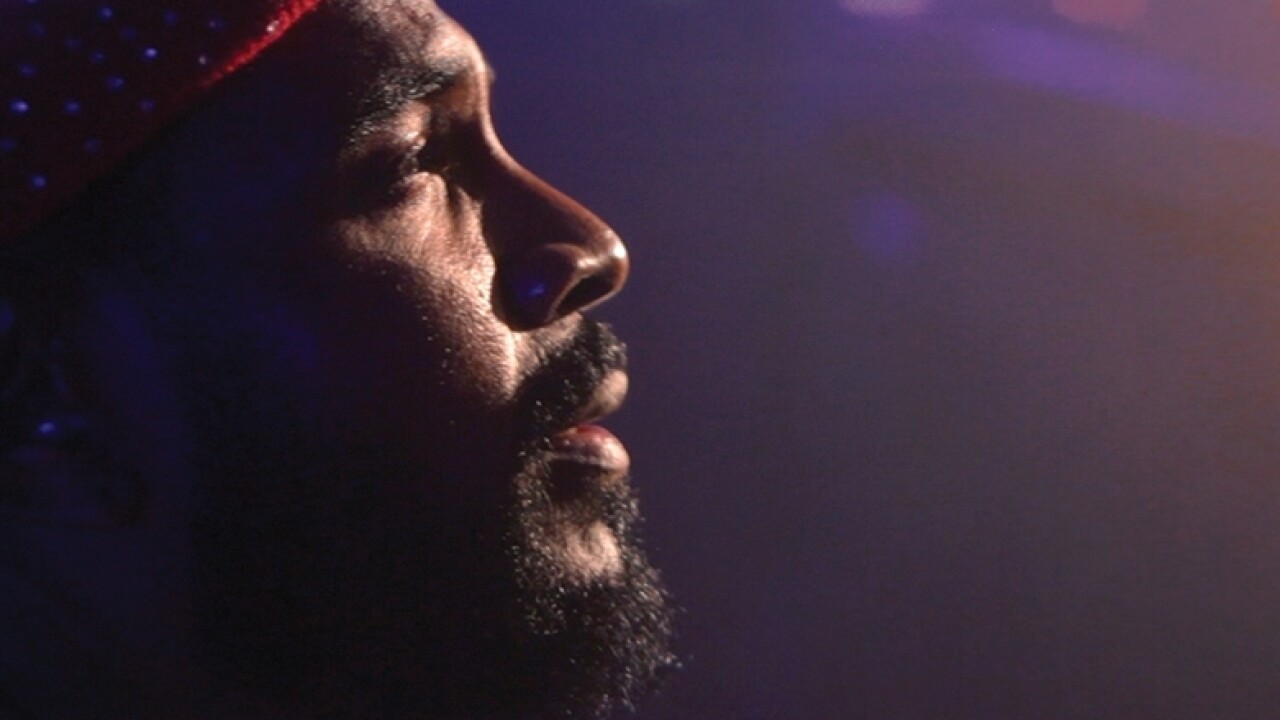 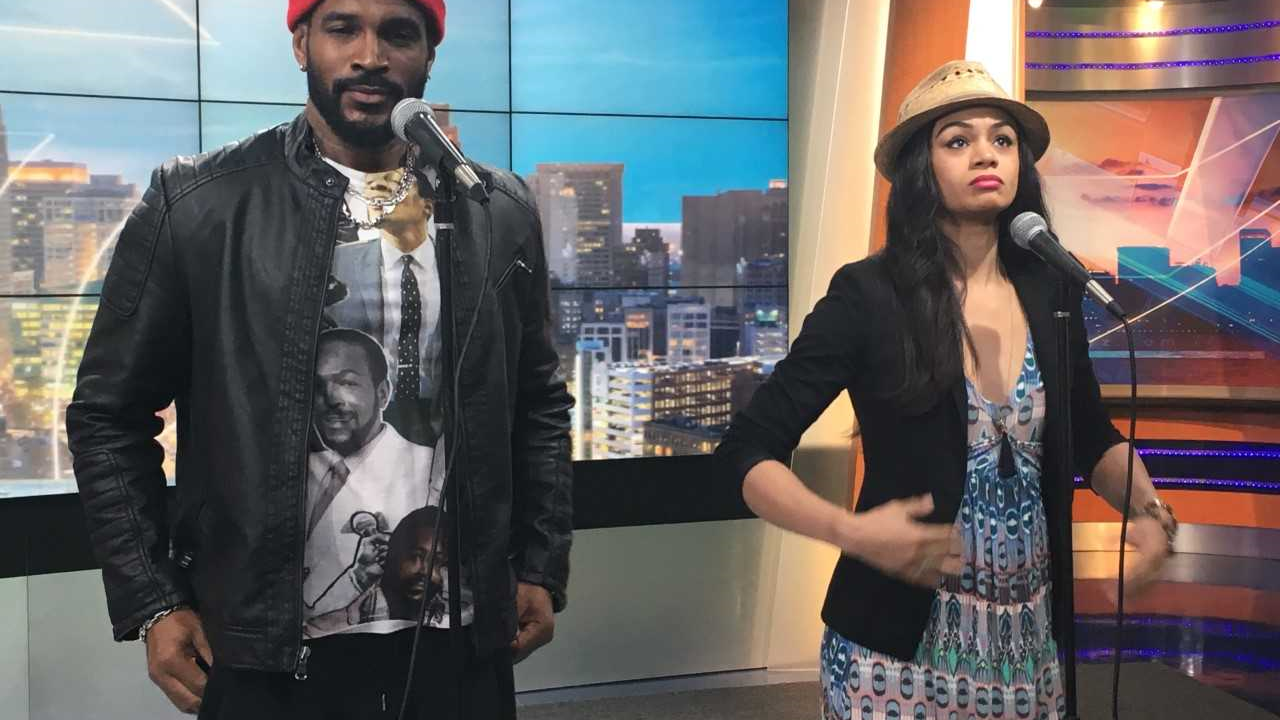 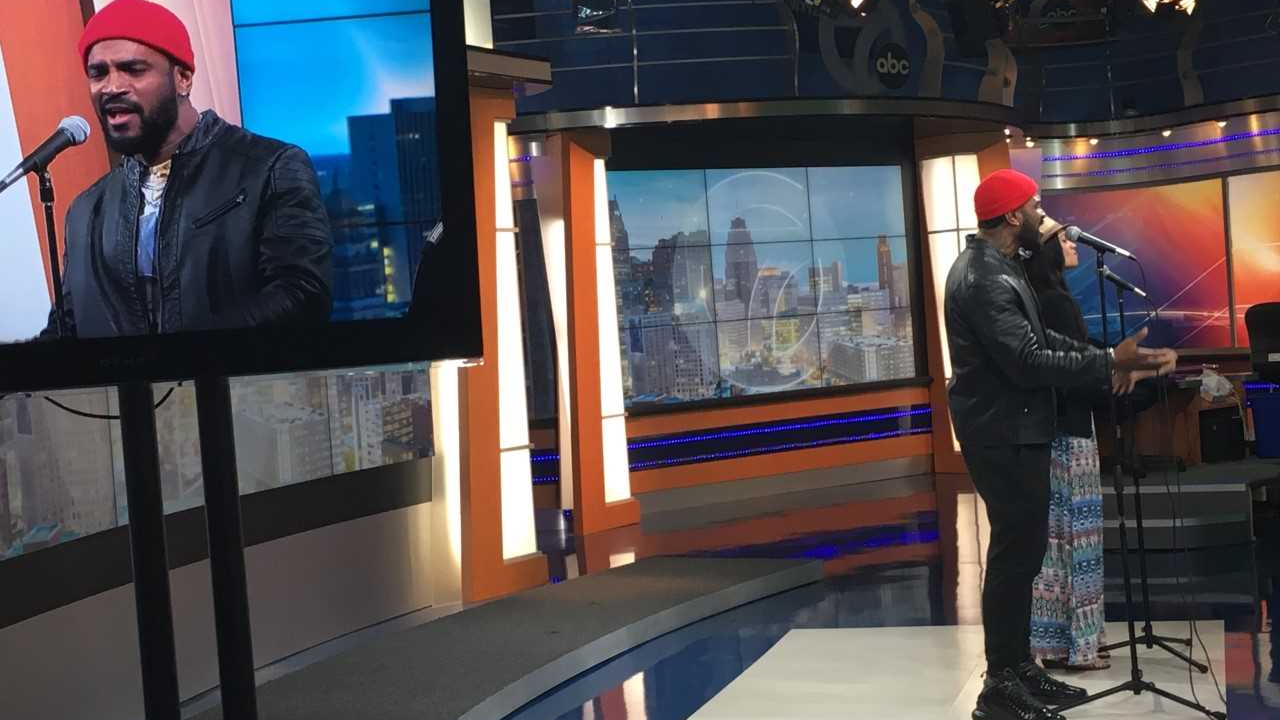 Pride & Joy: The Marvin Gaye Musical is taking center stage at the Fisher Theatre in Detroit.

The feel-good musical tells the story of Marvin Gaye , one of music’s most expressive singers, a deeply talented producer and a superb songwriter of both the romantic and the revolutionary.

During his career, Marvin Gaye earned 18 pop Top 10s, three of which peaked at no. 1, and 38 R&B Top 10s; 13 of those hit no. 1, tying him for first in that category with Michael Jackson. In 1987, he was among the second group of artists honored with induction into the Rock and Roll Hall of Fame. But his legacy goes beyond numbers and honors. He led the way for intensely personal artistic self-expression in the commercial world of modern pop music and elevated the impact of soul music as an agent for social change. Intimate, raw and brutally honest, his songs revealed a mixture of grit and sweetness, confidence and vulnerability, spirituality and sensuality.