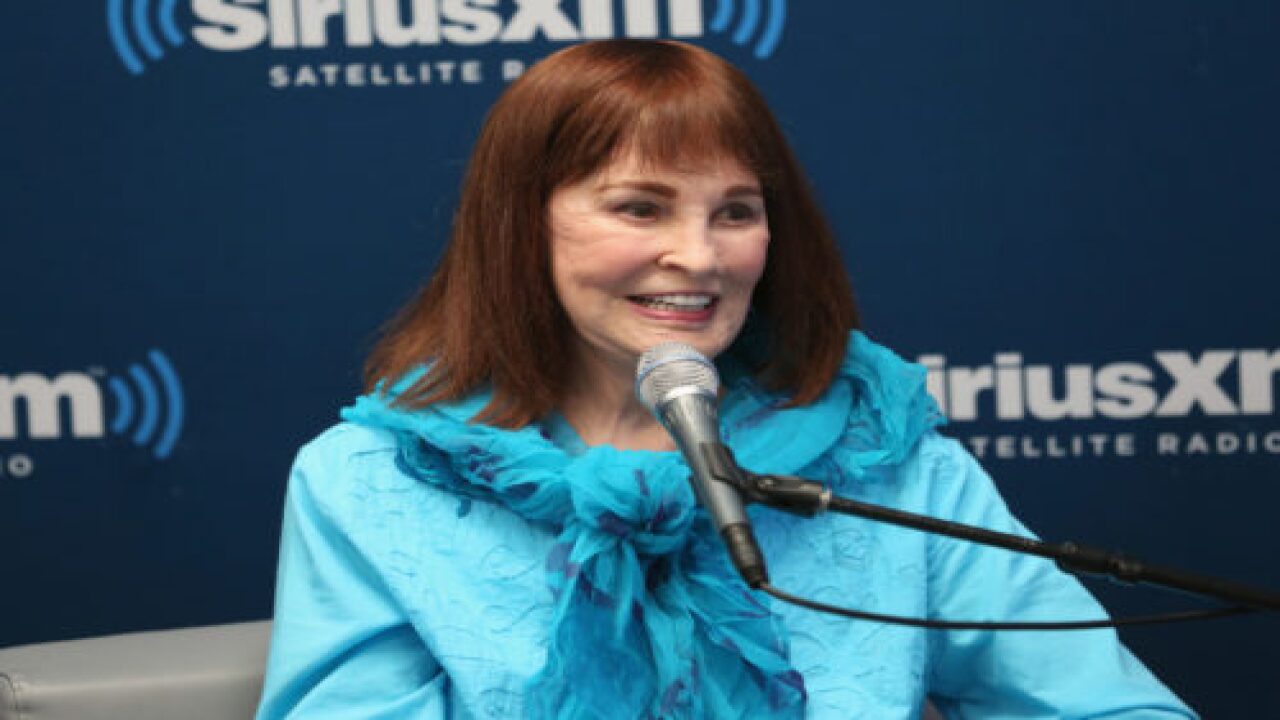 The products and services mentioned below were selected independent of sales and advertising. However, Simplemost may receive a small commission from the purchase of any products or services through an affiliate link to the retailer's website.

Heiress, author, and fashion icon Gloria Vanderbilt died on June 17, 2019, at the age of 95. She was surrounded by friends and family when she passed away at her home.

“Gloria Vanderbilt was an extraordinary woman, who loved life, and lived it on her own terms,” her son Anderson Cooper said in a statement. “She was a painter, a writer, and designer but also a remarkable mother, wife and friend. She was 95 years old, but ask anyone close to her, and they’d tell you, she was the youngest person they knew, the coolest, and most modern.”

Happy 95th Birthday to my mom, @gloriavanderbilt. Still painting everyday @gloriavanderbiltstudio. Still dreaming and creating, still believing the next great love is right around the corner. Who knows? Maybe she is right? I love you, Mom.

Here are some interesting facts about the heiress to the Vanderbilt railroad fortune.

1. She grew up in a famous — and famously complicated — family

Vanderbilt was the great-great-granddaughter of Commodore Cornelius Vanderbilt, a railroad and shipping tycoon. Upon her birth, she inherited a trust fund worth $2.5 million dollars, which would be nearly $40 million today.

Her family’s incredible wealth seemed to be a burden as much as a blessing, however. Her father died of an alcoholism-related disease while she was a baby, and her neglectful mother used Vanderbilt’s inheritance to support a lavish, partying lifestyle.

In 1934, when she was 10 years old, her mother and aunt sued each other for custody, and the family’s personal drama was splashed across newspapers. During her childhood, she was mostly raised by nannies and nurses.

She had two elder sons, Stan and Christopher Stokowski, as well as Anderson and Carter Cooper.

Vanderbilt is the author of several books, including “A Mother’s Tale,” a deeply personal memoir about losing her son, Carter Cooper, to suicide, when he was just 23 years old. She also addresses other losses in her life, including that of her mother, father, and her fourth husband, Wyatt Cooper.

Most recently, she published “The Rainbow Comes and Goes,” a dual memoir with her son Anderson, in 2017.

She also wrote for magazines and newspapers, including reviewing children’s books for The New York Times.

4. She was a successful fashion designer

During the middle of her life, Vanderbilt was famous for her denim line. At its peak, the namesake brand generated more than $200 million in sales. Her “Perfect Fit” jeans became an iconic staple for women everywhere, and she later introduced perfume and home goods as well.

5. She had many fascinating marriages and romances

In 1941, Vanderbilt married Pasquale di Cicco, a Hollywood agent and associate of the mob moss Lucky Luciano. They later divorced, and she married conductor Leopold Stokowski. Her third marriage was to “12 Angry Men” director Sidney Lumet. She referred to her last husband, Cooper, as her happiest.

In addition to her marriages, she was also romantically connected to Frank Sinatra, Marlon Brando, Errol Flynn, and Howard Hughes.

Clothing design was not the only art form Vanderbilt had a knack for. She had roles on both the stage and on television throughout the 1950s. She was also a painter and was declared “a feminine version of the Renaissance Man” in 1968 by Life magazine.

We’re sending our deepest condolences to Vanderbilt’s loved ones during this difficult time.