A Las Vegas family says they thought it was a mistake when they received a hospital bill for nearly $3,000 after their daughter got a plastic toy shoe stuck in her nose. Little Lucy Branson is a spitfire, just like her older sister, but Katy Branson says she did not expect her then 3-year-old to stick two Polly Pocket pink plastic shoes up each of her nostrils. 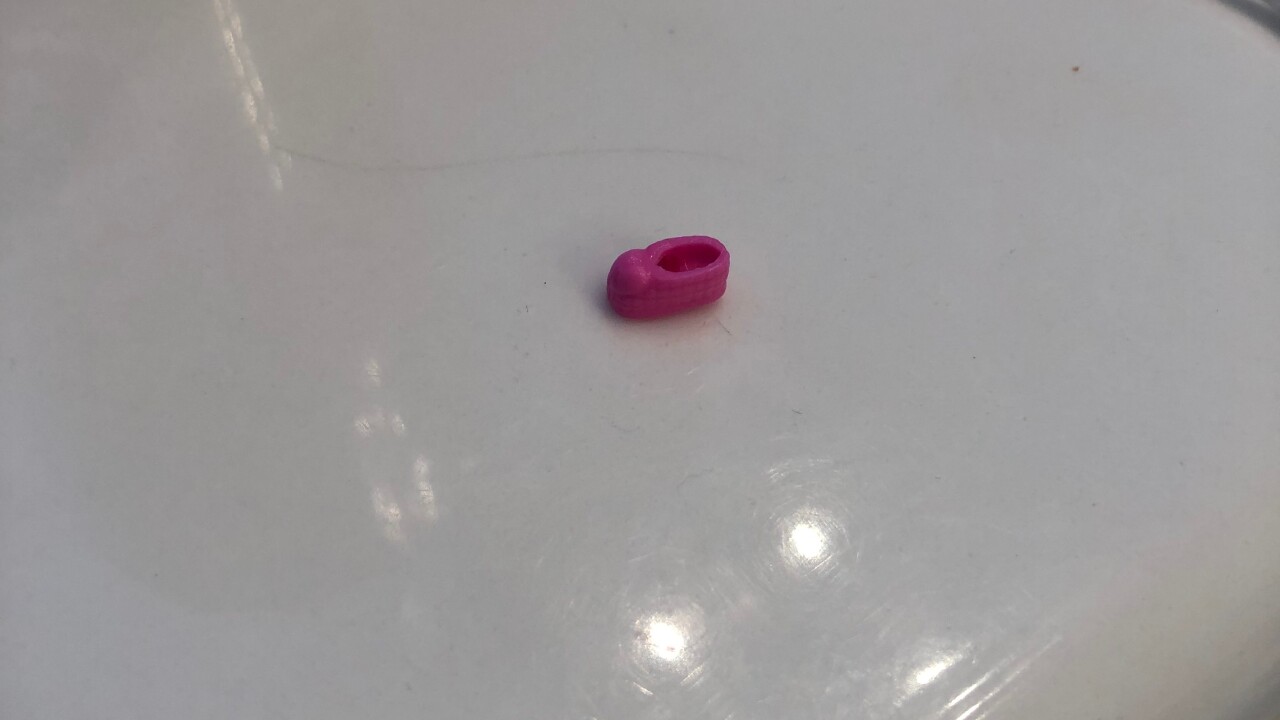 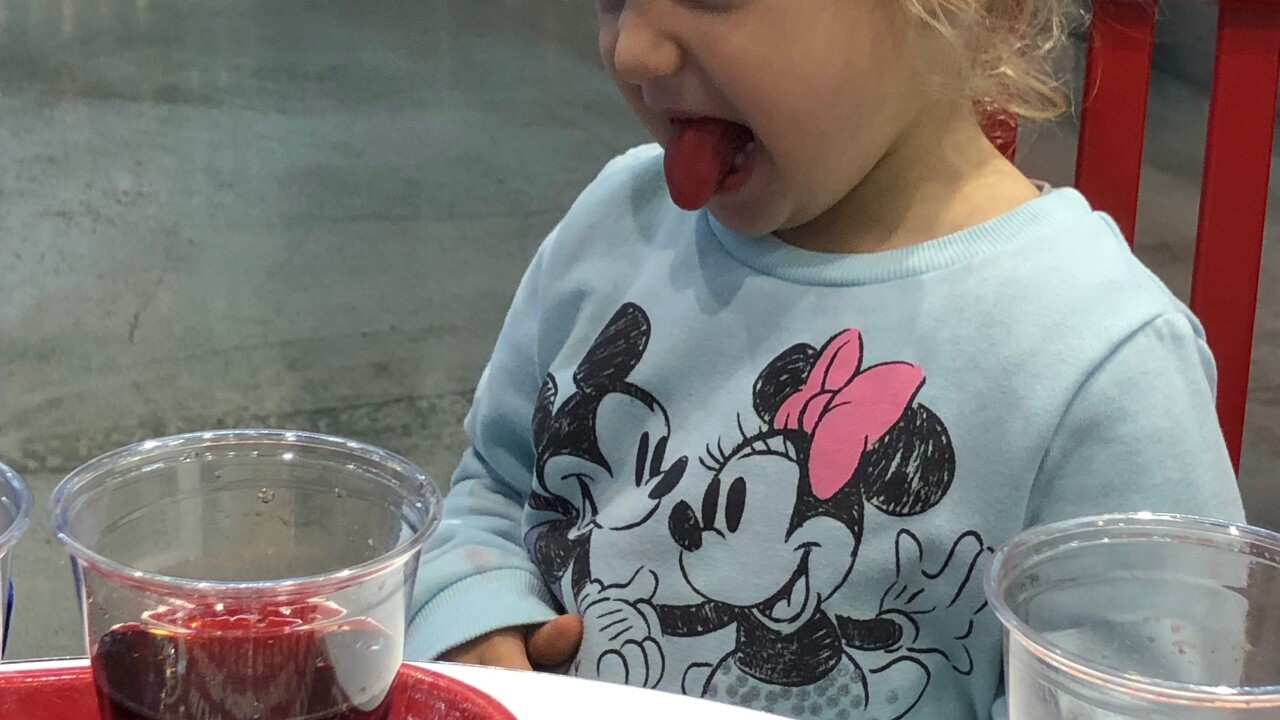 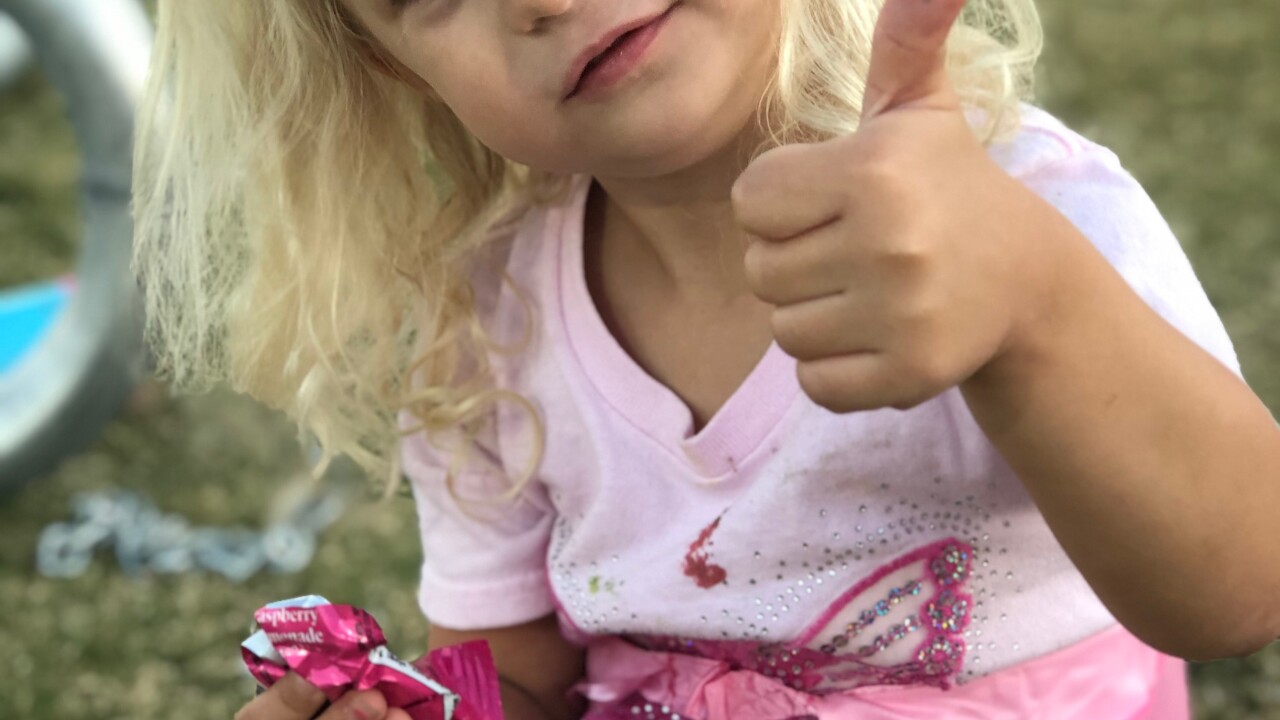 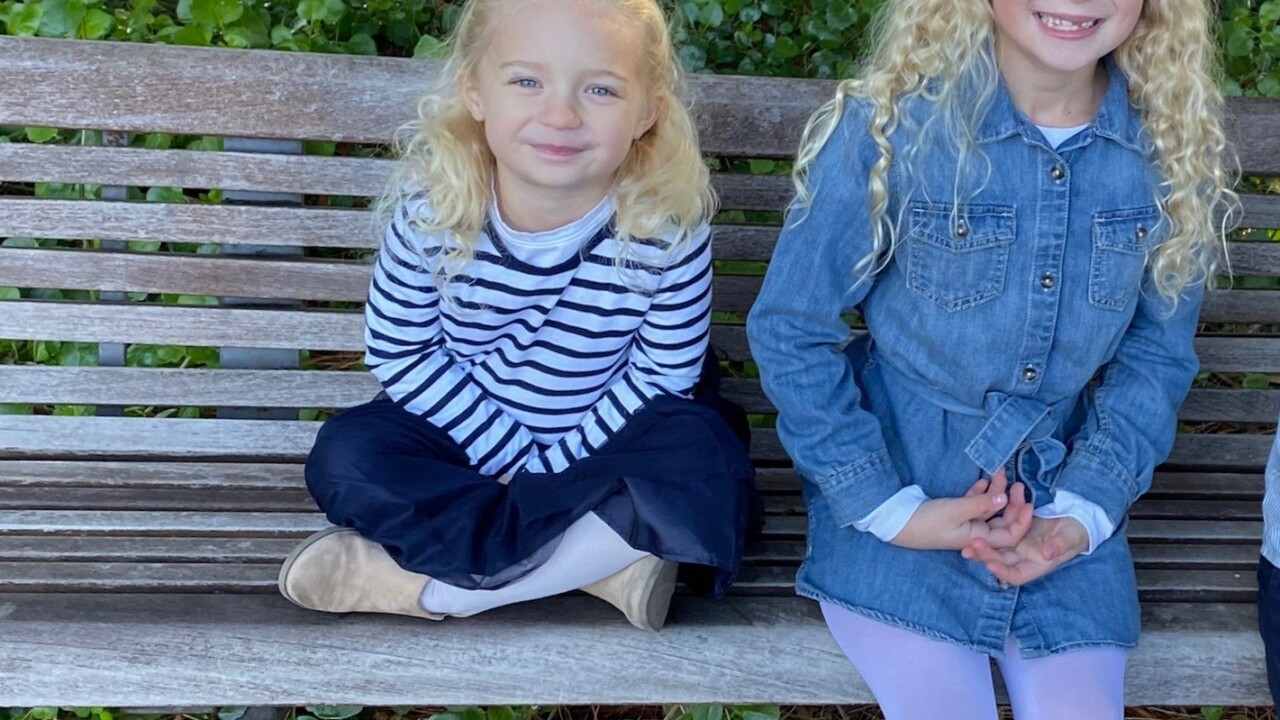 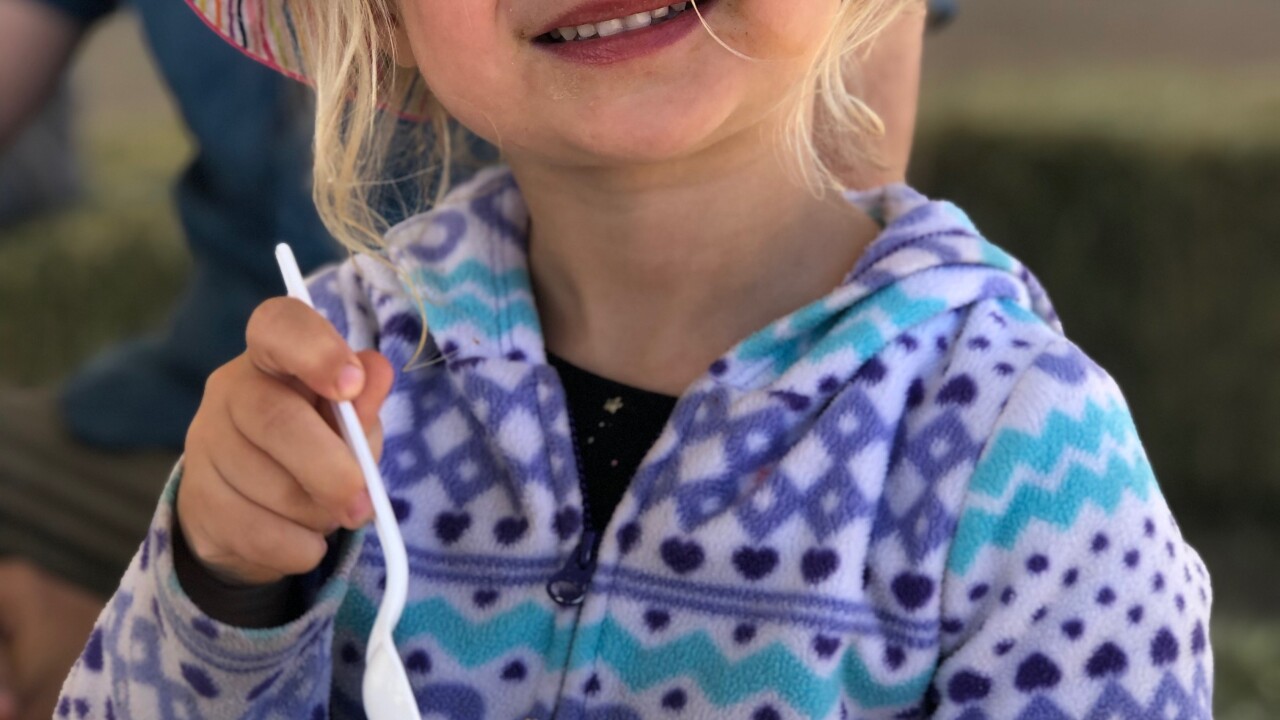 A Las Vegas family says they thought it was a mistake when they received a hospital bill for nearly $3,000 after their daughter got a plastic toy shoe stuck in her nose.

"This never happened to either of our children before and so we went to urgent care, as we expected, I was able to get one of the shoes out," said Katy Branson.

Tune in to 13 Action News Live at 11 to watch Joe Bartels' full report.

Little Lucy Branson is a spitfire, just like her older sister, but Katy Branson says she did not expect her then 3-year-old to stick two Polly Pocket pink plastic shoes up each of her nostrils.

The second shoe was really stuck and the urgent care was unable to reach the plastic doll footwear.

The emergency room physician was able to use a tweezer-like tool to yank the stubborn shoe from Lucy's nose.

The procedure, her parents say, took a matter of seconds.

"I thought it was wrong, I just thought for sure it was wrong and that maybe the insurance hadn't calculated the rates correctly, the contracted rate, or the hospital had billed me at the wrong rate," said Katy Branson.

It turns out, the hospital did charge the amount they had intended.

After some back and forth, the Branson's, were able to get the amount owed down to $1,700.

"I feel bad for the family, they did go to urgent care," said Dr. Daliah Wachs, a family medicine physician and syndicated radio host.

"We don't want people going to an ER when it's something that could be taken care of at an urgent care," added Dr. Wachs.

Wachs says emergency rooms and hospitals can charge so much due to the level of care and expertise available at the establishment.

By law, hospitals and emergency rooms must treat patients, regardless of their ability to pay or whether they have insurance or not.

Wachs says, on the converse, the cost gets passed along.

"Those of us that have insurance, that dictates what we should pay, we're the ones that end up supporting the hospital," added Wachs.

The Branson's have what is called a "high deductible" medical plan.

The medical plan does not cover many services or procedures until the deductible is met, and in their case, it's $6,000.

13 Investigates contacted the hospital to explain the bill and a spokesperson released the following statement:

“At Dignity Health, the care and safety of our patients is our highest priority. It can sometimes be difficult, in the moment when a decision needs to be made, to thoroughly consider all levels of care available. Not every urgent situation is an emergency; and thankfully in southern Nevada, people have access to urgent care and neighborhood hospitals, in addition to emergency care. Regardless of the care environment, it is important for patients to understand the terms of their health insurance before seeking treatment. For example, those with high-deductible plans may want to consider urgent care centers in non-emergency situations. Also, Dignity Health provides financial assistance to those patients who qualify.”

13 Action News Investigative Reporter Joe Bartels will have a full report at 11 p.m. Tune in to 13 Action News Live at 11 on channel 13 or watch on ktnv.com, the KTNV mobile app, Roku, Amazon Fire TV and/or Apple TV.